Kawasaki started their offensive earlier this year and it became loud and clear when they announced their solo plans for India, without Bajaj’s help whatsoever! 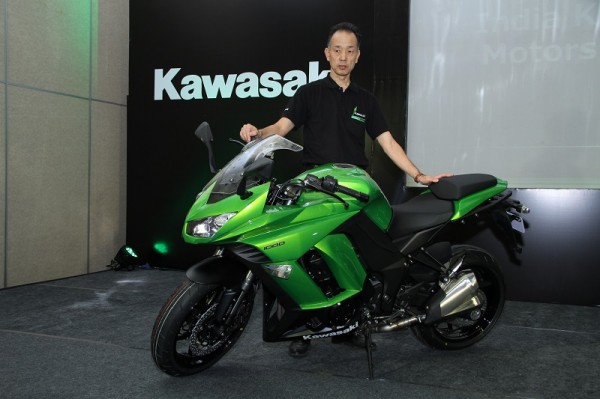 The first by-products of the offensive were the flagship ZX-14R and ZX-10R which were launched in September this year. Fast forward three more months and they are back making headlines. Along with the naked hooligan Z1000, Kawasaki has launched its sibling Ninja1000, which is also known as Z1000SX in a few markets in an event in Pune.

Apart from other differences, Ninja1000 differs from the supersport ZX-10R as being a more practical motorcycle which is more of a sports tourer. 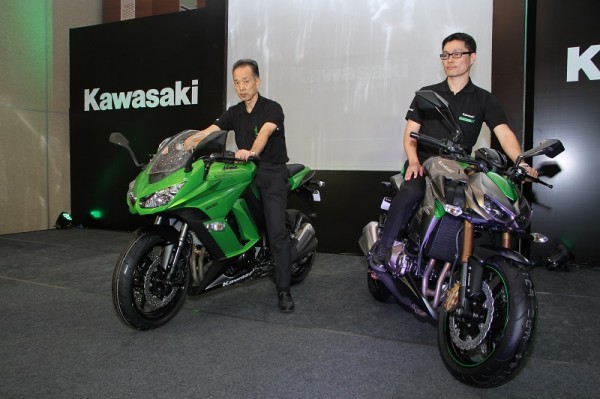 Ninja1000 joins the other two liter-class motorcycles – ZX-10R, Z1000 apart from the monster ZX-14R in India. Like Z1000, Kawasaki has plans to sell a modest 100 units of Ninja1000 per year for now. It will also come as a CBU (Completely Built Unit) in India like all other Kawasaki motorcycles (apart from Ninja 650 and Ninja 300). Like other big Kawasaki’s, Ninja1000 will be sold and serviced at Kawasaki’s exclusive Pune and the upcoming Delhi showrooms.

Ninja1000 is powered by 1043cc 4 stroke liquid cooled in-line 4 cylinder engine which produces 142PS of maximum power output and 111Nm of peak torque. It is mated to a 6-speed gearbox and comes with a fuel capacity of 19 liters. By now, you must have noticed that Ninja1000 also shares the Z1000 motor in almost exact same tune. 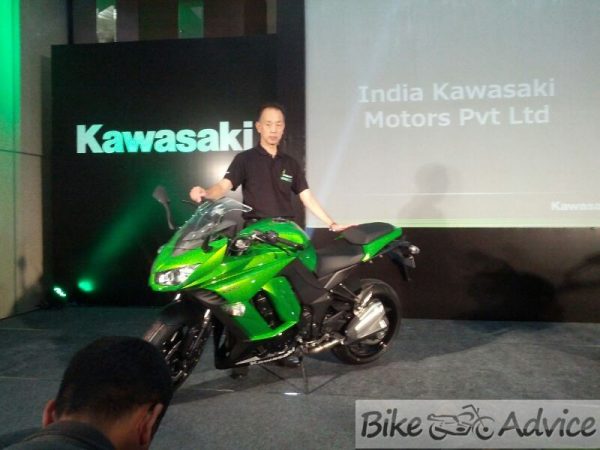 With the added fairing, it weighs 9kg more and tips the scale at 230kgs.

Kawasaki has priced the Ninja1000 at Rs 12.5 Lakh ex-showroom Pune and Delhi. So they are not charging anything for the added fairing 😉

Well, frankly we did not see the Kawasaki Ninja1000 coming and this, indeed, was a surprise. However, we like such pleasant surprises. 🙂