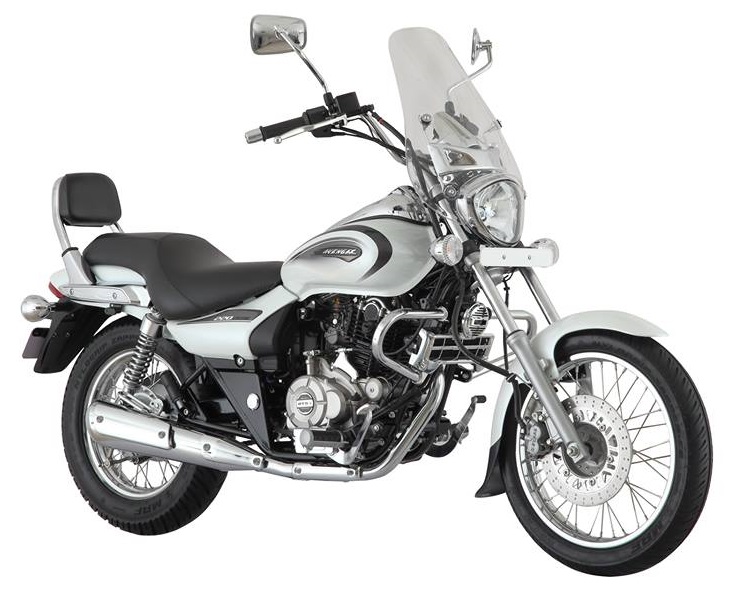 After showcasing it earlier this month to the media, Bajaj has officially launched the 2018 Avenger 220 in India with the release of its prices. The company has kept the smaller Avenger 150 Street as it is, without these changes, however, we believe it will get similar changes soon.

Avenger 220 continue to be offered in two variants – Cruise and Street. The most prominent change is the inclusion of new headlamps with integrated DRLs (both of them have distinct designed headlamps). The DRLs are LED units.

Second most prominent introduction is the digital instrument cluster – orange coloured on the Street and blue coloured on the Cruise. The console is raised from the front to prevent direct sunlight and enhance readability in daylight. There is an additional digital display on the fuel tank. Information being shown consists of speed, odo, fuel, service reminder and two trip meters. 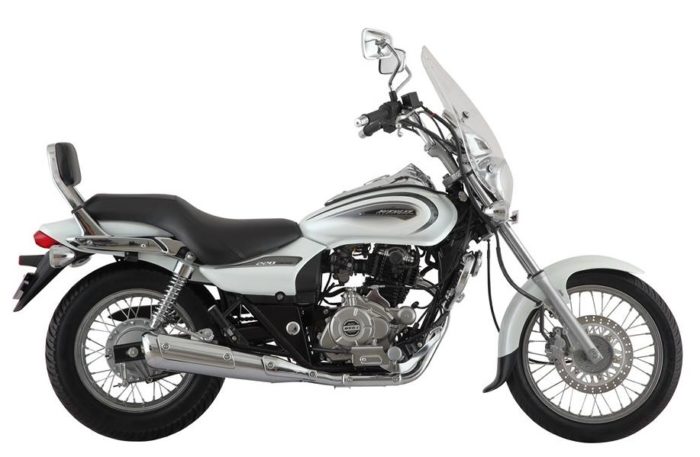 Cruise gets a new and tall windscreen mounted on a chrome bracket while Street comes with a smaller cowl upfront. It continues with spoke wheels whereas the Street makes do with the same alloy wheels. For some reason the new Avengers have a 13 liter fuel capacity, 1 liter down from the older models. This goes along with an added weight of 4 kg on the Cruise (now weighs 159 kg kerb). 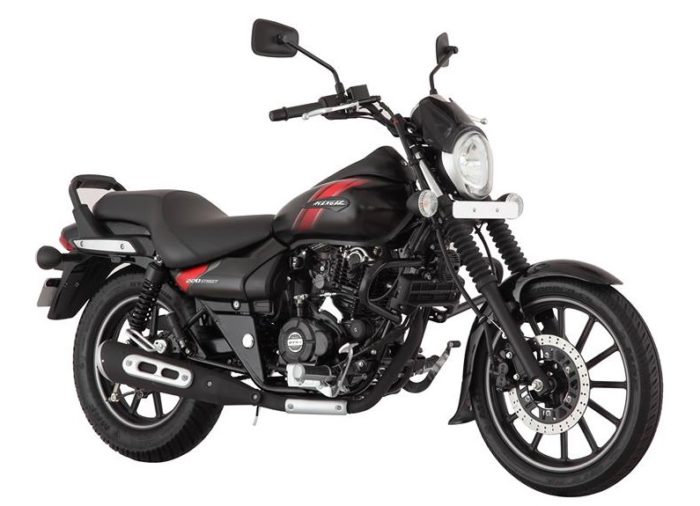 The mechanicals have remain unchanged. The 220 cc oil cooled DTS-i engine produces 19.03 PS of peak power at 8400 rpm and 17.5 Nm of maximum torque at 7000 rpm and is mated to a 5-speed gearbox. ABS has not been included and there is no rear disc brake either! 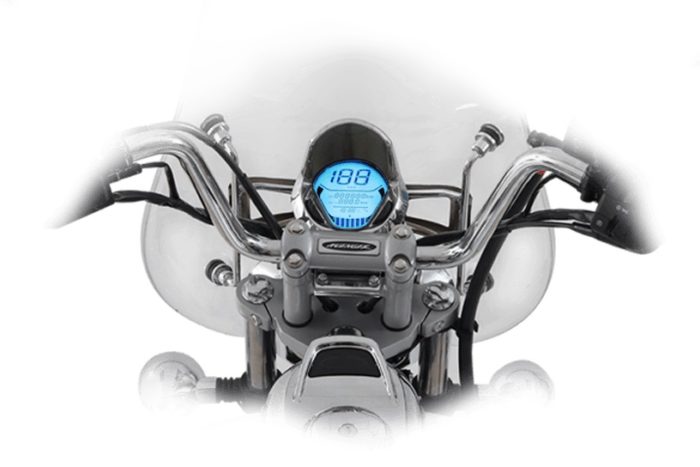 With refreshed Avengers Bajaj is trying to resurrect brand’s falling sales and the updates do look substantial for now.