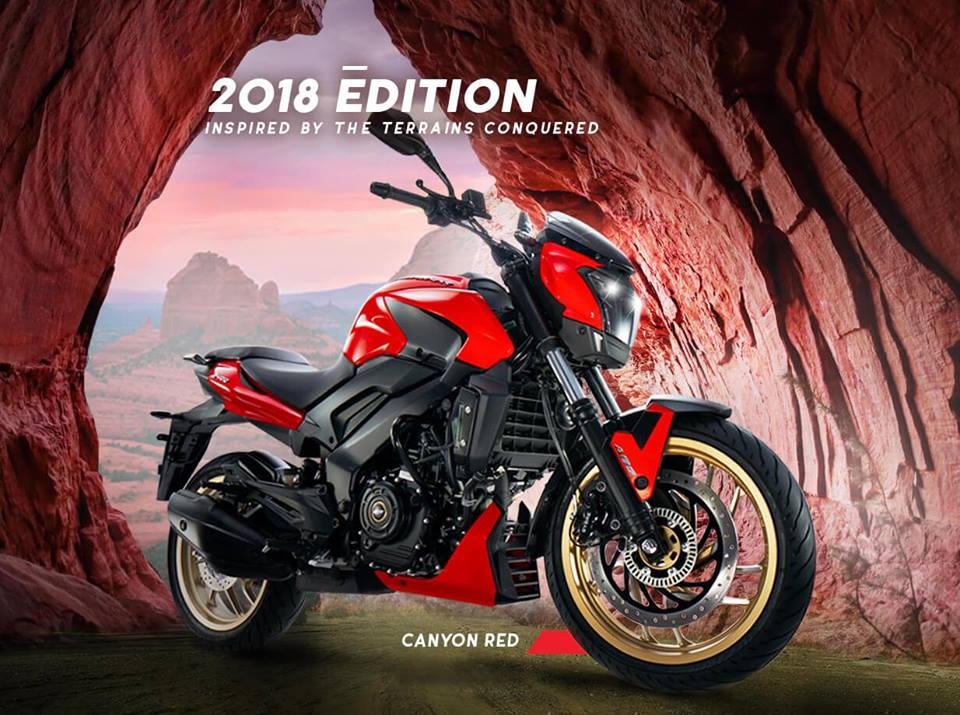 When Bajaj offered Dominar 400 in a choice of limited and muted colours, it was obvious that they would have thought of introducing the handsome motorcycle in more liveries, in the times to come. After various spottings, Bajaj finally and officially launched the 2018 Dominar 400 in three new colours.

Apart from the new colours, which we are talking about later, 2018 Dominar gets the following changes.. 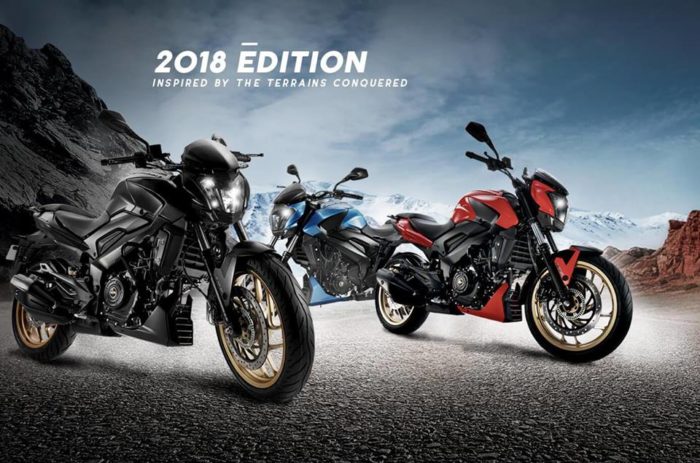 Apart from this most of the other parts appear to be the same. The only sore point – the wacky decal design, has been carried over. 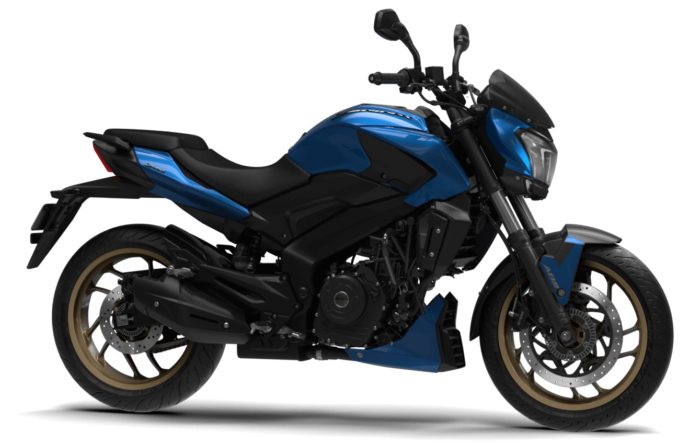 Older Dominar was offered in four colours – Moon White, Twilight Plum, Midnight Blue and Matte Black. Apart from the black colour, all the three older colours have been discontinued. The updated Dominar has been introduced in the following three colours…

Bajaj says these new colours are inspired by the terrains it conquered in the Trans-Siberian Odyssey in which the Dominar covered 15600 kms, traversing through six countries in 53 days. Bajaj also claims that it required no part change and there was not even a single breakdown in the motorcycle.

Blue colour is a new addition and reminds us of Suzuki’s Gixxers. The red colour has taken cues from the Pulsar CS400 concept of the Auto Expo 2014 but that motorcycle looked beefier.

The matte black has been updated with golden rims and other changes. It is the only matte colour in the range – rest of the two colours are glossy. 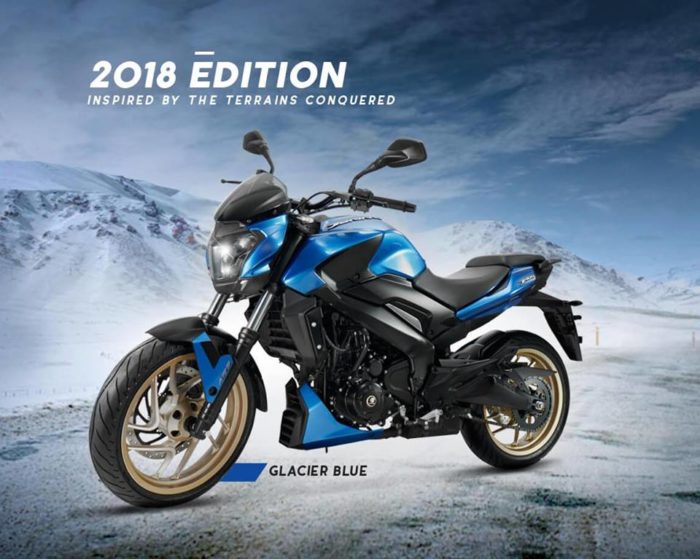 Moreover, with the recent introductions, it becomes apparently clear that Bajaj thinks that offbeat colours have not worked very well with the Dominar and hence, they are moving towards the more mainstream choices.

So, which colour will you consider buying if you are out in the market for Dominar?