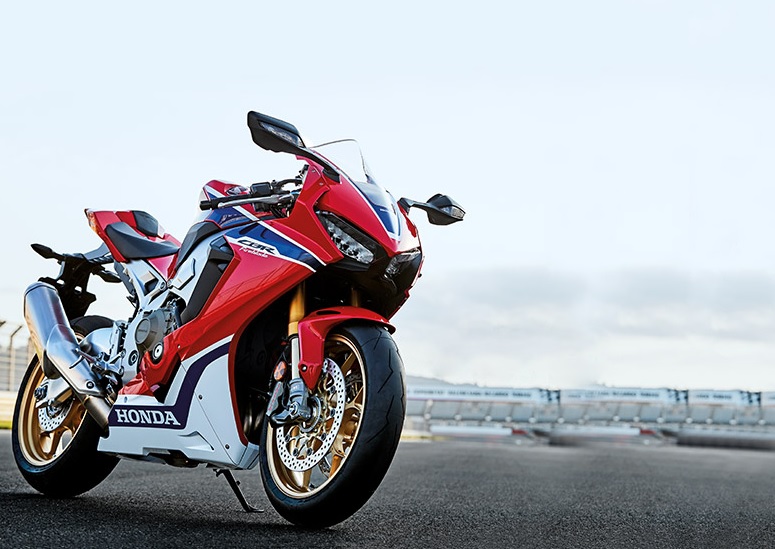 Honda has launched the 2017 CBR1000RR in India ahead of its expected arrival. It was first unveiled at 2016 EICMA and marks the 25th anniversary of the supersport brand in the world. 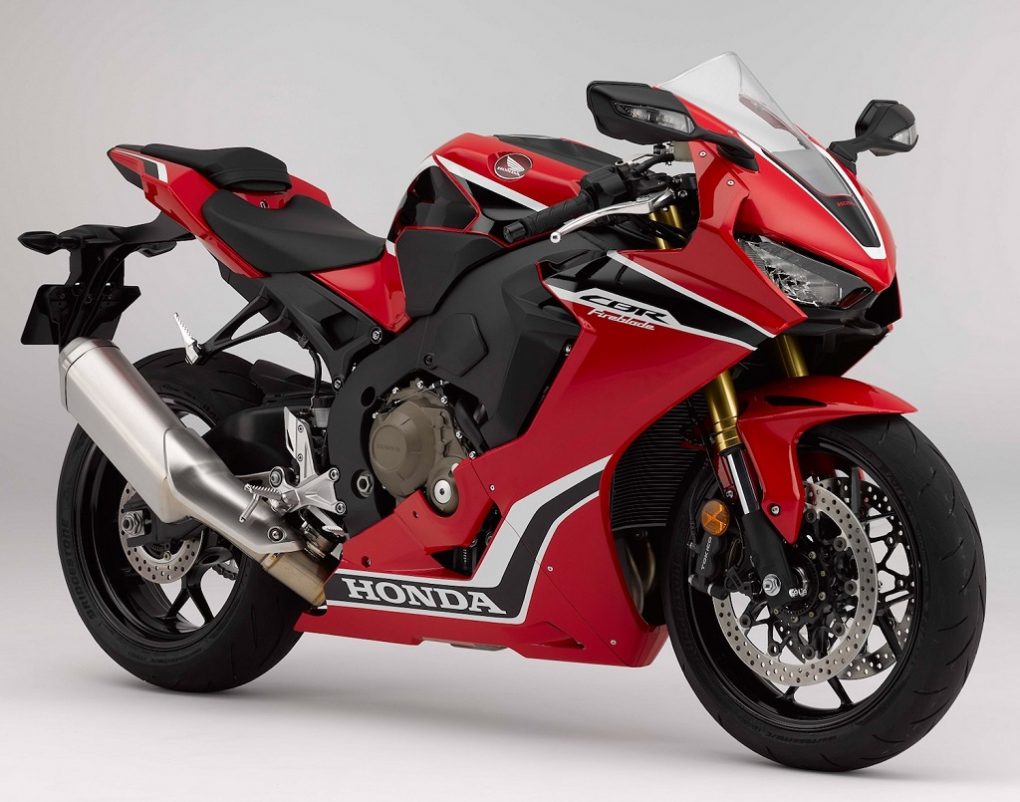 The regular version is available in Victory Red and Matt Ballistic Black Metallic colours whereas the premium SP can be had in Victory red colour theme.

Honda has opened bookings of the motorcycle and it will be available at company’s premium Wind World outlets in Mumbai and Delhi.