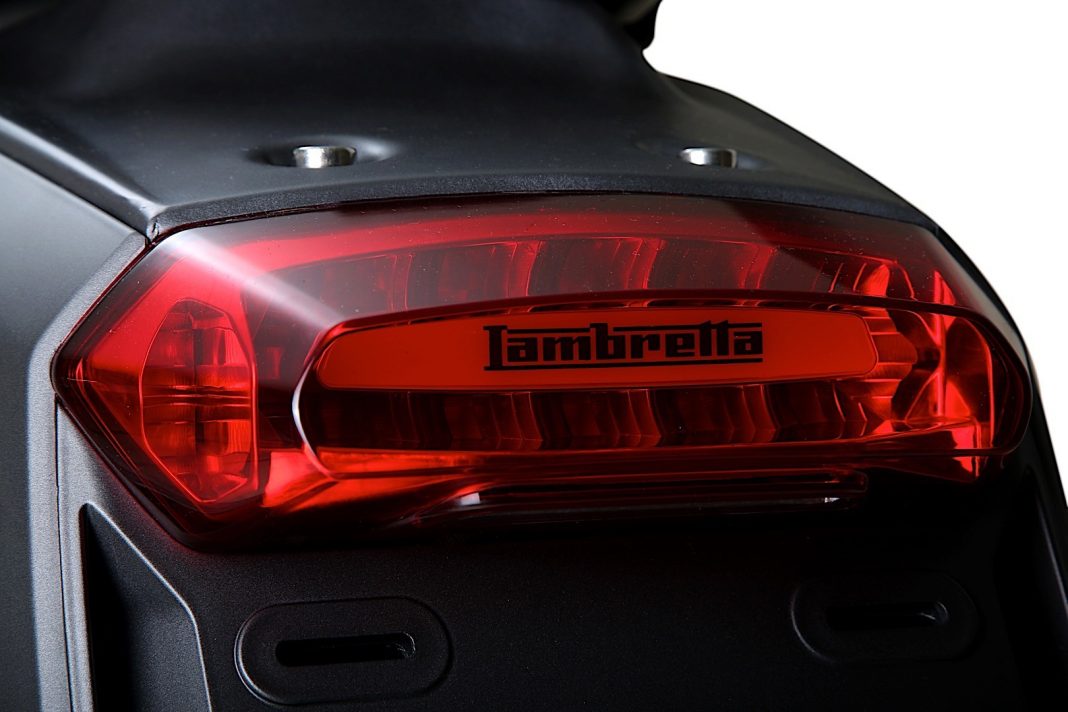 Lambretta launch in India has been confirmed; it will give us premium products in the scooter segment…

Vespa, the premium scooter manufacturer which has been doing pretty well in the Indian market will now have a direct rival. Back in December 2018, Lambretta officially announced its Indian foray, specifically announcing Vespa as its main competitor.

Lambretta Electric: Lambretta will launch its electric prototype at the 15th Auto Expo in February 2020. This will be its global unveil which will take place in India.

Super Lambretta: This will be another model that will be launched in India and the company informs that it will be larger than the existing models from the brand. They have also specified that it will be placed at the higher end of the spectrum.

The brand has partnered with Lohia Auto and Bird Group for their Indian operations.

Back when they announced this, Innocenti, the parent brand of Lambretta, was also scouting for land near Mumbai where they have intentions to set up an assembly plant. What is the update on that is not known at this point. Apart from models for domestic consumption, this plant will also act as a production hub for surrounding countries and Africa.

Lambretta Electric is currently under development in Milan, Italy which is closer to its original birth place (Lambretta was born in 1947). More details on the product will be revealed closer to the official launch.

Lambretta is coming back after many years of hiatus and the pictures you see on this page is the V special which was launched in Australia in 2019.