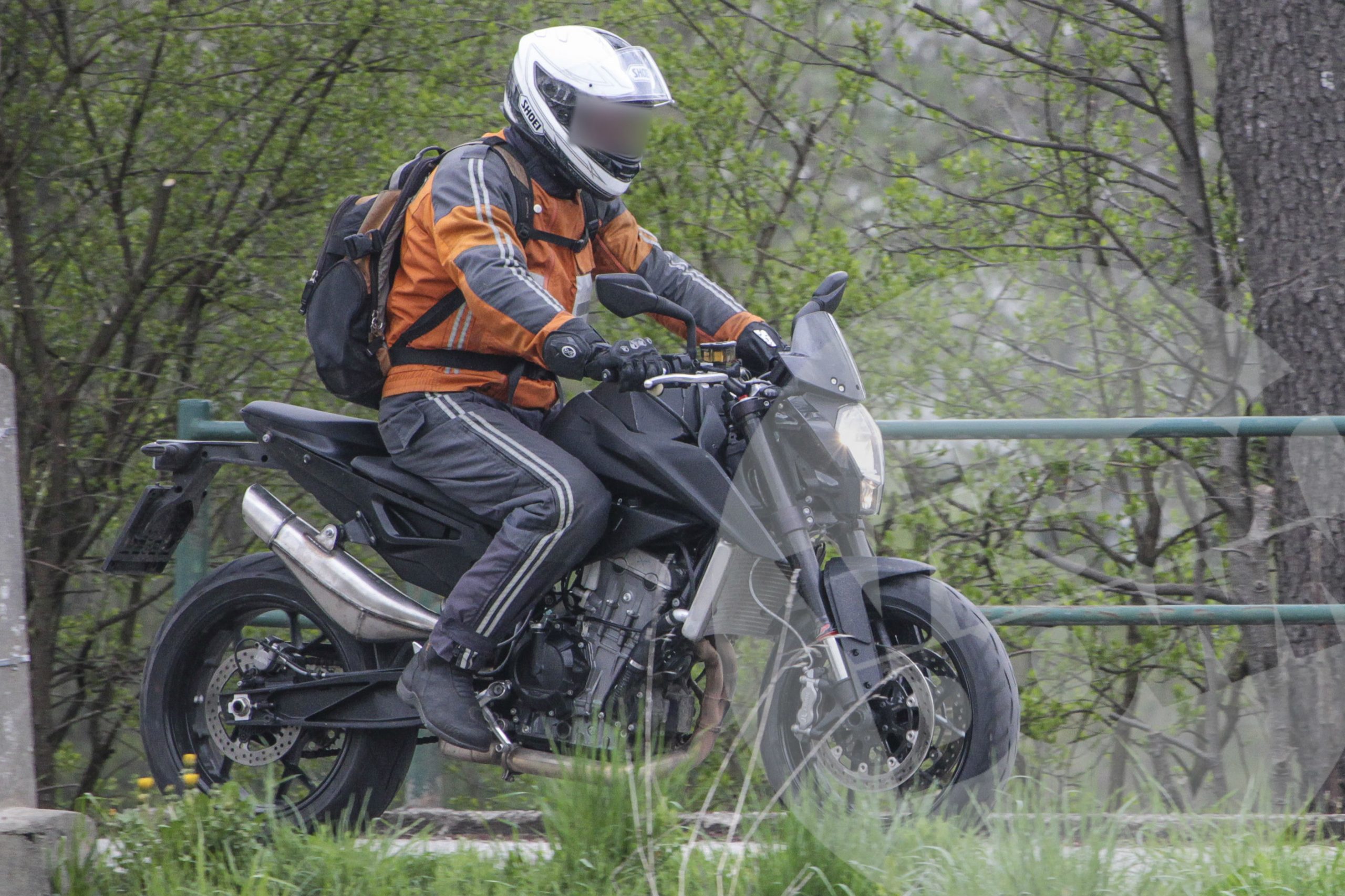 If there is one motorcycle manufacturer which takes Indians seriously, it is KTM. The Austrian motorcycle maker, thanks to localised production at Bajaj’s facility, have been able to offer extremely competitive pricing. While the 200s and 390s have recorded good numbers wouldn’t it be great if they brought some bigger motorcycle to upgrade?

Well, that’s what Stefan Pierer had said back in 2014 to Overdrive. The idea of 500 cc and 800 cc  twins manufactured in India does make them a great value for money proposition. While production plans in India are still not known, the 800 cc twin has been spotted for a number of times. A new image has cropped up at VisorDown which seems to be of the twin in question. However, their photographers report that the bike looks smaller than a middleweight 800. 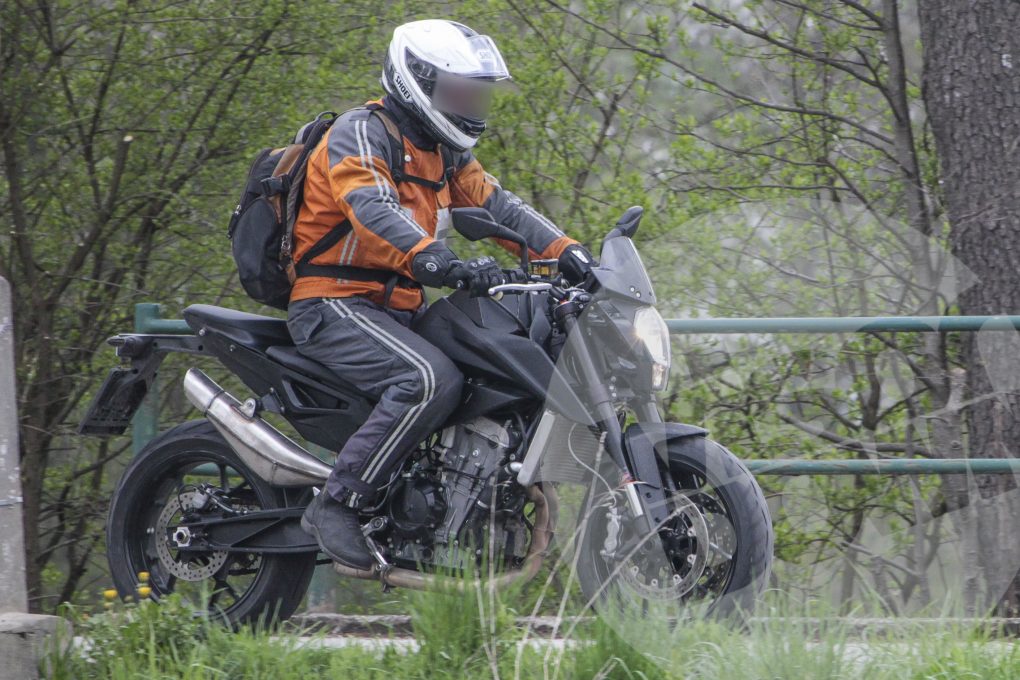 So can this be the first pictures of the 500 twin? While that cannot be confirmed just yet, the idea of two new twins sounds very alluring. And if they do make these in India, we are going to get high power at some real affordable pricing.

The spy shot reveal a twin disc setup in the front while the exhaust canister is a different one than the ones seen in previous sightings. The edgy tank extension gives a sporty effect while the windscreen (which will probably be available as an accessory powerpart) will help protect from wind blast.

Questions though will have to be preserved till EICMA when the new KTMs are expected to make their official public appearance.