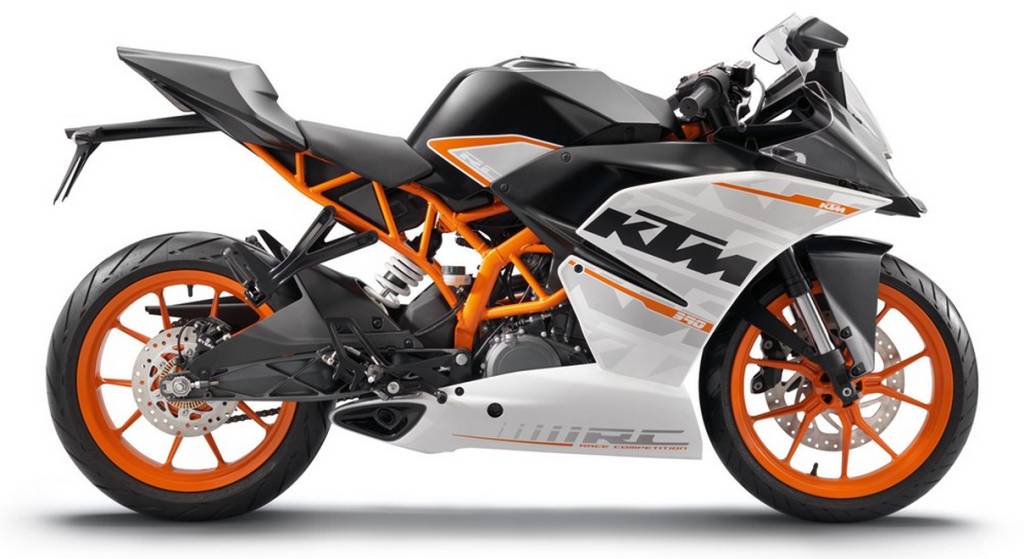 Well before the unveiling of the KTM RC390 at the EICMA Auto Show in Milan in early November, its details have spilled onto Visordown.com. 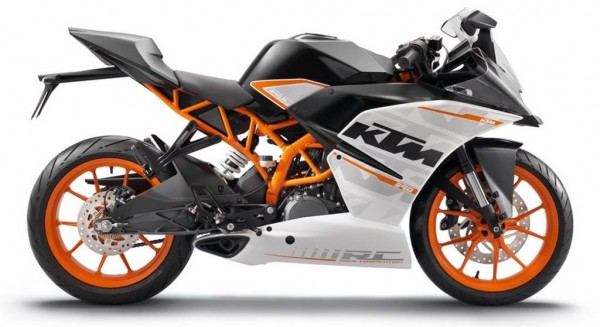 While we have no way to verify if the claims are true, it appears that this is what we will get. The bike looks drool-worthy in the pictures and the specifications are impressive.

Here are the highlights of the claimed information : 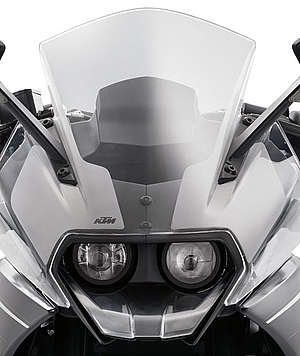 As of now, we have no word about the price of the KTM RC390. But it is reasonable to expect it to be tad pricier than the KTM 390 Duke, to account for the added bodywork and shinier cues like a redesigned clip-on handle bar with triple aluminium clamp-ons.

Early this year, KTM has released an official word which mentioned the launch period of Duke 390 as well as ‘Faired’ small sportsbike based on RC8. As we understand, this is the bike KTM was talking about and its launch is slated for early next year.

Nevertheless, what do you feel about the look of the full, sporty front-fairing??