The fully clothed, on-track versions of KTM’s naked Dukes called the RC Series were first unveiled and displayed at the EICMA Motorcycle Show in Milan in November last year. The bikes are expected to be launched globally in the middle of this year and India is likely to get the RC 200 and the RC 390 right after the global launch. 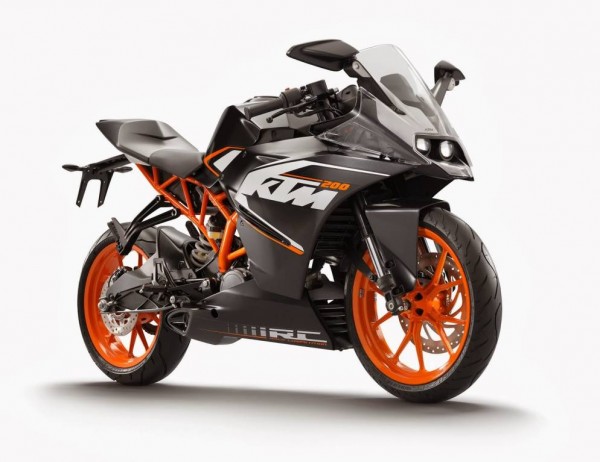 Speaking to Overdrive, Stefan Pierer, President and CEO KTM confirmed that smaller-bore bikes of the RC Series will be the first RCs to go on sale in India. He also disclosed that the KTM bikes with smaller than 800 cc engine will be manufactured at the Bajaj facility at Chakan making the plant a global hub for these bikes. However, bikes with displacements more than 800cc will continue to be made in Austria.

The smallest of the RCs, the RC 125 although made in Chakan will not be offered for sale in India. KTM has also not introduced the Duke 125 in the Indian market as well.

This report comes as a slight deviation from our earlier report where we shared the official Press Release snippet where KTM promised the launch of ‘faired supersport small capacity motorcycles’ in India in early 2014. This means that there has been a slight delay in the launch of the KTM RCs in India but now that we have a build up on the same, rest assured they are coming sooner to us.

The RC 200 will be capable of producing around 26 PS whereas the bigger RC 390 will have an output of around 44PS. These bikes will definitely be expected to be dearer than their Duke versions and KTM is confident that riders here in India will gladly pay up to get the taste of MotoGP-like rides. 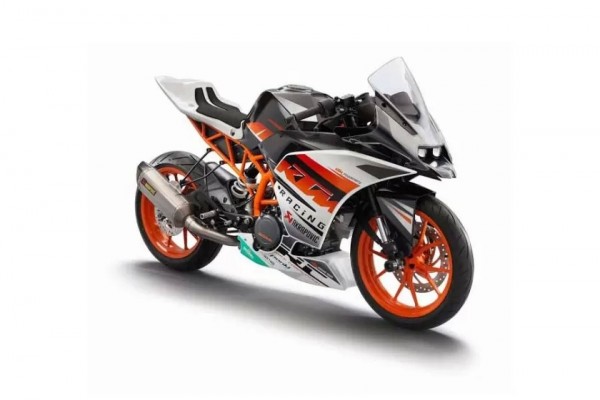 By 2020, KTM is confident of outshining the big 4 from Japan and considers the Indian market as a strategically important location for its growth plans.

KTM boss Stefan Pierer’s personal company, Pierer Industries, now owns the off-road legend Husqvarna and it is very likely that we will see smaller capacity bikes from this brand in the country soon as well.

Also Check Out: First Ever Spyshot of KTM RC From India