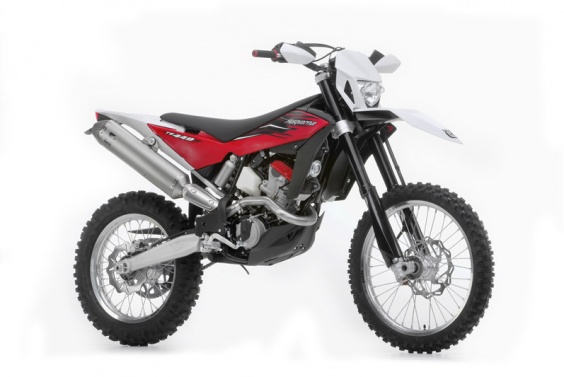 The name may be difficult to pronounce, but Husqvarna will be a welcome addition to our Indian roads. Husqvarna is a Swedish motorcycle company which produces MX (MotoCross) and Enduro bikes. It was an MV Augusta brand before BMW acquired it in 2007. 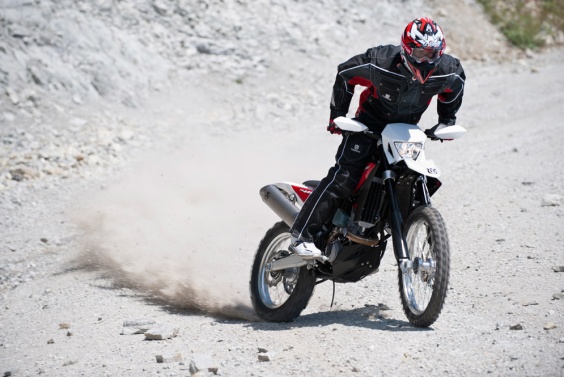 And very recently, the ailing brand was took over by KTM and this is where it gets interesting for us!

At a Press Meet recently, KTM’s chief Stefan Pierer revealed the Indian angle to this story! He said that current focus of the company in India is KTM bikes, however (this is a big HOWEVER), we will see Husqvarna bikes rolling out from Bajaj’s Chakan plant within a span of two years and if we take all our calendars out, this points to a date on or before November 2015 (we have marked the dates!).

The next question arises: So what? Even the Duke 125 is produced here but not available for sale.

However, we see the half glass which is filled. After KTM started producing its bikes in India (they currently produce Duke 200, Duke 390 and Duke 125), they did launch the bigger Duke 200 and Duke 390 apart from exporting them to other countries. We expect a similar strategy for Husqvarna from the Bajaj KTM duo.

KTM’s Mr Pierer has talked about Husqvarna and India earlier as well. In the earlier report, it was shared that Husqvarna’s small enduro bikes will be the ones that will come to India first. In terms of specific products, the TE250 is expected to be the first product under this ‘hard to spell’ brand in India. 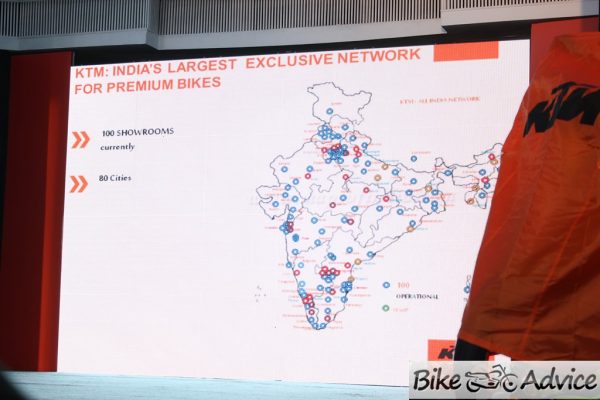 TE250, as featured on this page, is an on-road-off-road bike which provides a world of good to tourers and off-roaders in a single package. And as you have already guessed, the only such bike available in the Indian market currently is the Hero Impulse which is also being prepared with a bigger heart (Details here).