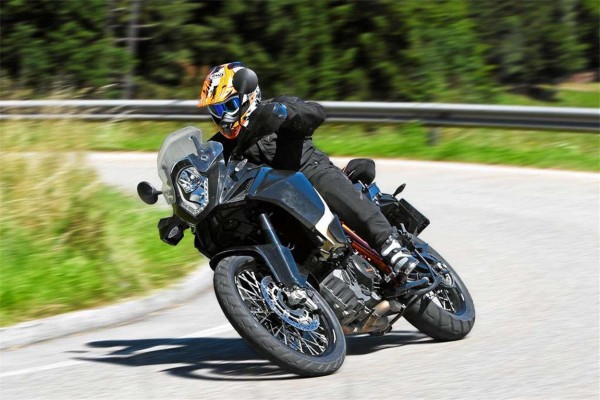 A few weeks back, BikeAdvice had revealed exclusive spyshots of the KTM Adventure 990 as well as KTM Adventure 1190 testing on Indian roads. At that time, even we were perplexed about what the KTM duo was upto on our tarmac. 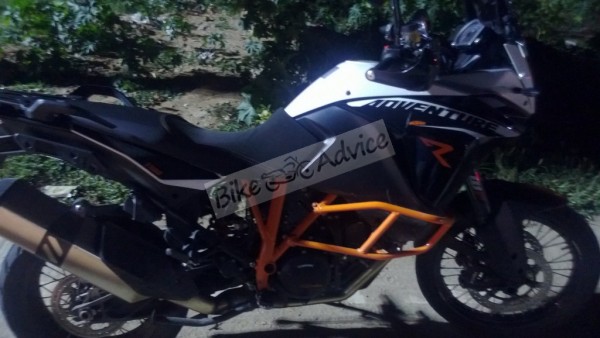 Now, MotorBeam.com has claimed in a report that KTM will launch the Adventure 1190 in India in the second-half of 2014.

While the veracity of the claim is unverifiable, we feel that is the next step forward for the Austrian manufacturer. It has been stated that KTM will try to assemble the Adventure 1190 locally, even though it doesn’t require homologation and is easy to get it as a CBU. The local assembly will ensure lower prices, and will allow the bike to get a headstart in India.

The KTM 1190 Adventure comes in two variants – Standard and R. The motorcycle is powered by a 1195 cc, V-twin, liquid-cooled engine which churns out 148 hp of power and 125 Nm of torque. The bike features a Trellis frame alongside WP suspension components. The 1190 has 220 mm of ground clearance to stride easily over treacherous terrain, and its 23-litre fuel tank will ensure long distances without any hint of worry. It is equipped with electronic guardians like combined-ABS, Bosch MSC (Motorcycle Stability Control) and a tyre pressure monitoring system. Inspite of all that, the bike weighs 212 kgs only without fuel and other consumables loaded. 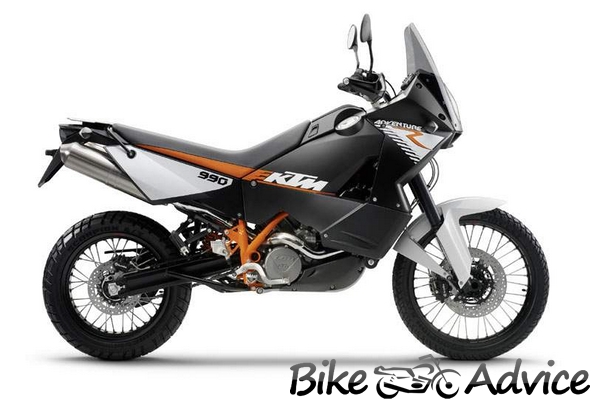 MotorBeam claims that the KTM Adventure 1190 to be priced at around Rs. 8.5 lakhs in India.

We are little spectical of KTM ushering in the Adventure 1190 in India. The segment in which it straddles along is a relatively nascent one, with only a handful of enthusiasts interested in such bikes. However, if KTM does bring the Adventure 1190, we will be there to cheer the move. Bring it on, Matighöfen!!