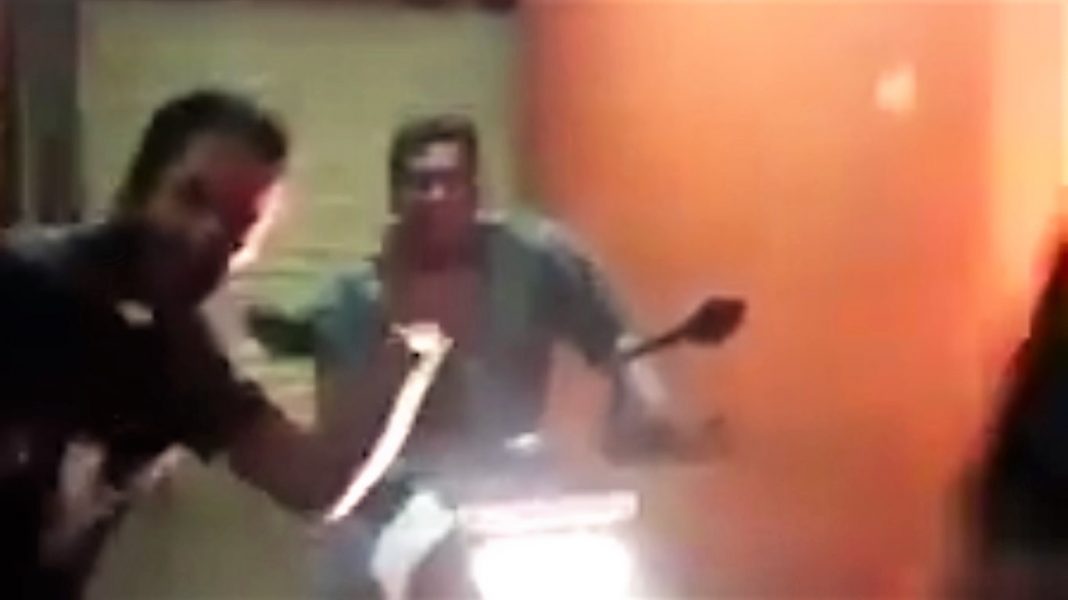 A video shot at KTM Nedumangad in Kerala went viral a few days back. We have also appended it at the end of this article. It showcased showroom employees mercilessly abusing brand new 2017 Duke 390 and Duke 250.

Lot of motorcyclists shared the video online and they apprehended happenings behind the scenes for motorcycles, new owners believe are being handed over as brand new and transported very professionally.

KTM jumped into action quickly and has officially announced the suspension of all the five employees who are featured in that video. They have assured that those motorcycles are only for display and demonstration (we believe test ride) purposes. Further, they have promised that these two units will never be sold to customers.

It is not very rare to see such incidents of dealerships using customer/test ride motorcycles for routine rides but the good thing is that KTM has set an example and I believe they should shoot out an internal note to their complete list of 325 dealerships to prevent this behaviour by the staff in future.

Earlier this year, KTM has launched the 2017 Dukes and new RCs within a span of two months in India.