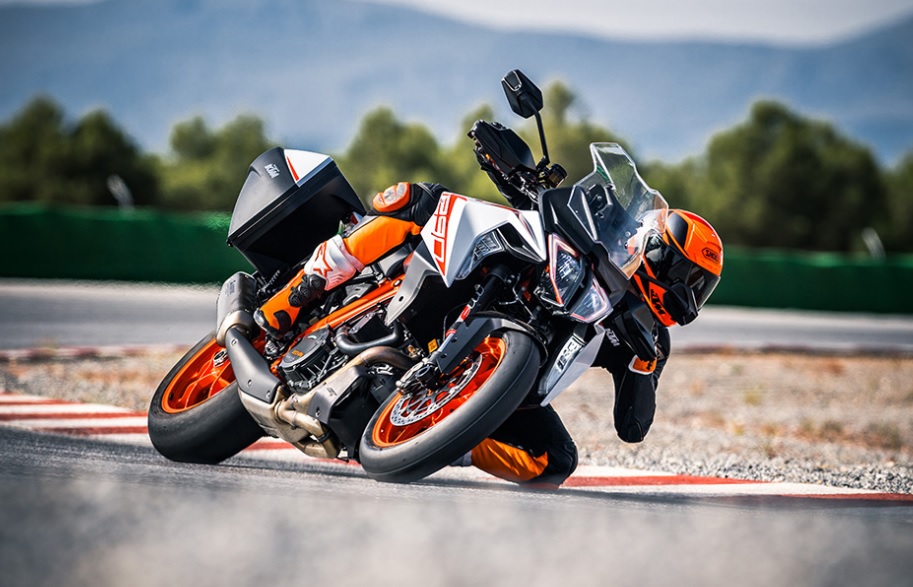 Unlike the current scenario, KTM-Bajaj electric motorcycle is expected to be high on performance and range…

Bajaj Auto and KTM are now planning to take their decade-old partnership beyond conventional internal combustion engined motorcycles and work on the more eco-friendly models. In order to be specific, Bajaj in association with KTM has plans to launch fully electric scooter/bikes in the coming times, according to Money Control.

At this stage I can say that we are entering two-wheelers. We are not ready to say whether it’s a scooter or a motorcycle but we are open to the full spectrum and we are working very closely with our strategic partner KTM to look at electric solution for high-end motorcycle also.

Sharma elaborated that the brand is not going by what it did in the last 10 years. He added that right now, everything from low end to high end is under consideration. The move comes at a time when the government is aggressively pushing for electric vehicles to curb pollution and reduce our dependence on depletable fossil fuels. The Government of India plans to achieve mass-electrification of two-wheelers (under 150 cc) by 2025.

KTM currently sells a single electric model- Freeride E-XC which is available only in Europe (and costs 7,500 Euros or roughly 6 lakh INR). Apart from technology that can spawn individual motorcycles separately for Bajaj and KTM, it can be safely deduced that the same tech can also be shared by the Swedish Brand Husqvarna which is owned by KTM.

As has been the case till now, expect upcoming electric bikes to be partly developed and manufactured at Bajaj plants which can also be exported to various countries under KTM, Bajaj and Husqvarna’s brandings.

Currently, no major brand has an electric two-wheeler in its Indian portfolio. Some start-ups have evolved during recent times like Tork Motors, Srivaru Motors, Emflux and Menza Motors Automotive which are trying to venture into this electric motorcycle space. Revolt motors has introduced RV400 recently but it is more of a commuter. With Bajaj and KTM stepping into the electric motorcycles, we can safely expect fireworks…