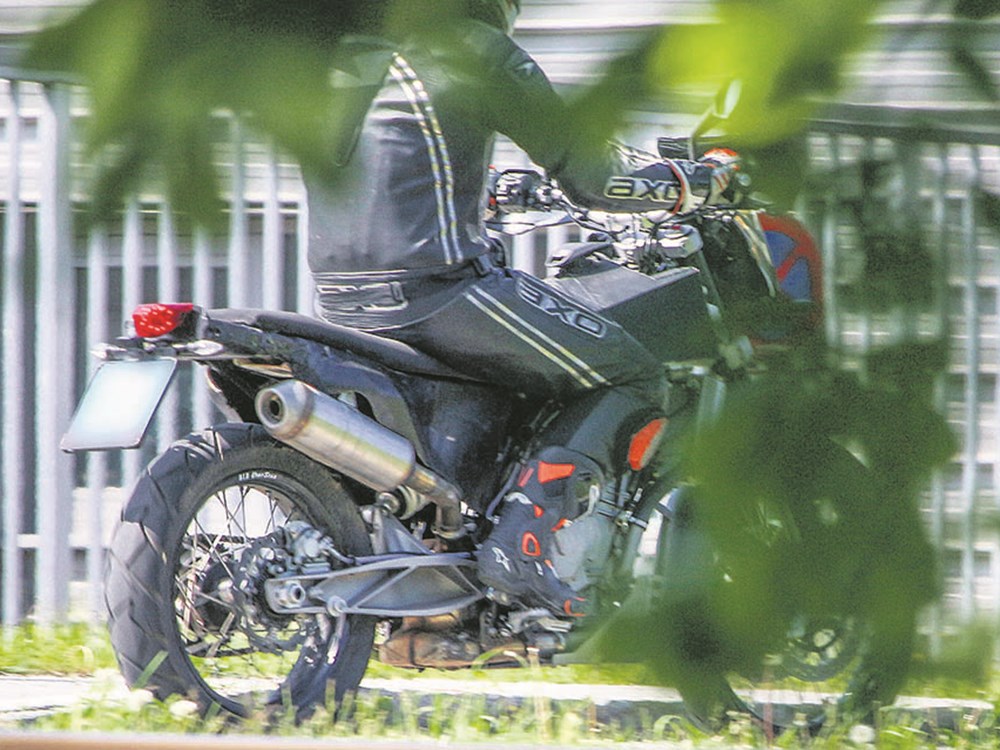 Just days back we reported that the Austrian bike maker KTM will be bringing in an adventure motorcycle variant of the upcoming 800 twin cylinder mill. Well, the bike has been spotted for the first time by the folks at MCN near the motorcycle maker’s factory in Mattighofen, Austria. While this will be considerably more cheaper than the present crop of 1,000 cc plus motorcycles in the line-up, the new 800 will be focused more towards smaller rivals.

Targeting the Triumph Tiger 800s and the Honda Africa Twin, the KTM Adventure 800 is an important product for them. Powering this motorcycle will be the twin cylinder mill displacing around 800 cc. The first bike however to sport this mill will be of the Duke family, and the Adventure version will only come later. 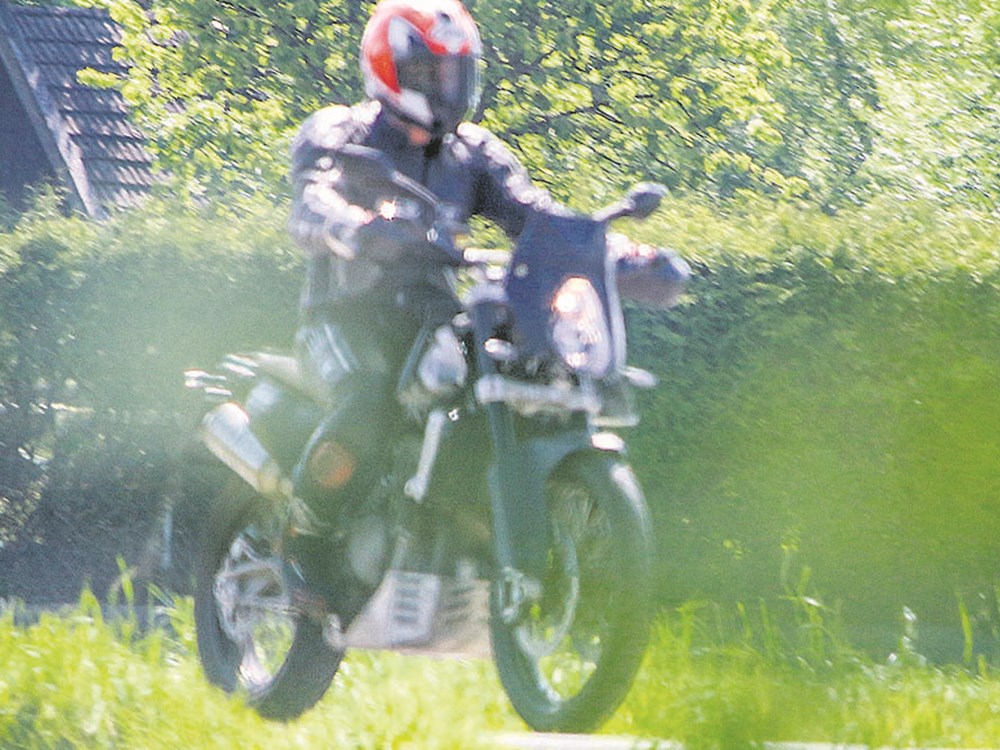 The segment has gained a strong fan following in Europe thanks to both Triumph Tiger and the BMW GS series. The spy pic reveals that the Adventure 800 shares almost nothing with the Duke 800. It gets a new front end, restyled exhaust system, new sub frame, new swingarm, a retouched chassis and a modified fuel tank.

And wouldn’t it be great if KTM decides to bring the Adventure 800 to India as a local production? While that may be a dream right now but localisation is the only way to make products in the market cheaper. And thanks to the Bajaj angle KTM has been a boon for Indian motorcycle enthusiasts so far. A surprise here as well please?

Read More: Is this how the new KTM Duke family look like?

If we talk about launch timeframe, we do not expect the KTM Adventure 800 to be unveiled anytime soon. In fact, we would put it as more of a product for 2018.