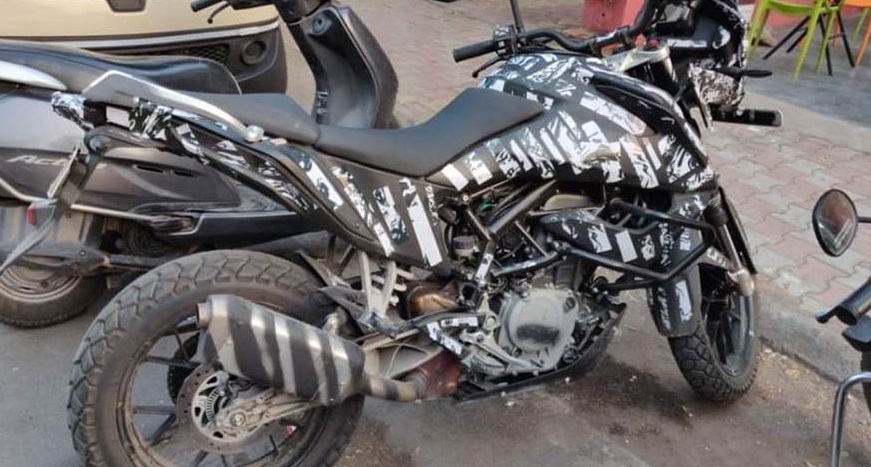 390 Adventure unveiling almost a certainty at the upcoming EICMA. A report confidently claims that 250 ADV will also bow down on the same day…

KTM has upped its aggression and the world will finally get its small capacity adventure motorcycle which has been awaited since 2015-16. We have had numerous spyshots of the ADV – both from India as well as international locations.

In a recent twist, it is perceived that KTM is not only working on a single, natural 390 Adventure, but it is also testing its quarter liter version. The reasons and spyshots can be seen here.

It is firmly believed that KTM will lift the wraps off its Adventure model(s) at the upcoming EICMA in Milan. Now, in a latest update, a report at Zigwheels claims that KTM will unveil both the 390 and 250 ADVs simultaneously. In fact, they have gone ahead and also listed the colours both the motorcycle models would be available in. They say that the 390 ADV will come in orange and white colours whereas the 250 ADV will adorn orange and black shades.

EICMA starts on the 5th of November ie in two days and runs through till 10th November. The first two days are reserved for the Press (and trade professionals) which is when most of the unveilings and announcements are expected to be made.

As with the Duke and RC siblings, the ADV cousins will also share most of the underpinnings with the exception of the engine. The 390 is expected to be pretty well equipped with the 250 missing out on some of these features. The biggest reason of the existence of two small capacity ADVs, in the Indian context, is the eventual pricing. For our market, the BS6 390 ADV is expected to cost very close to Rs 3 Lakh ex-showroom. And hence, a relatively smaller ADV with similar traits makes a lot of sense at an expected tag of under Rs 2.50 Lakh.

Launch of either both or one of them is touted to be on the 5-6 December at the India Bike Week (more details). So, it is just a matter of a couple of days before we should get to see the most awaited small capacity ADVs and what is it that they will offer…