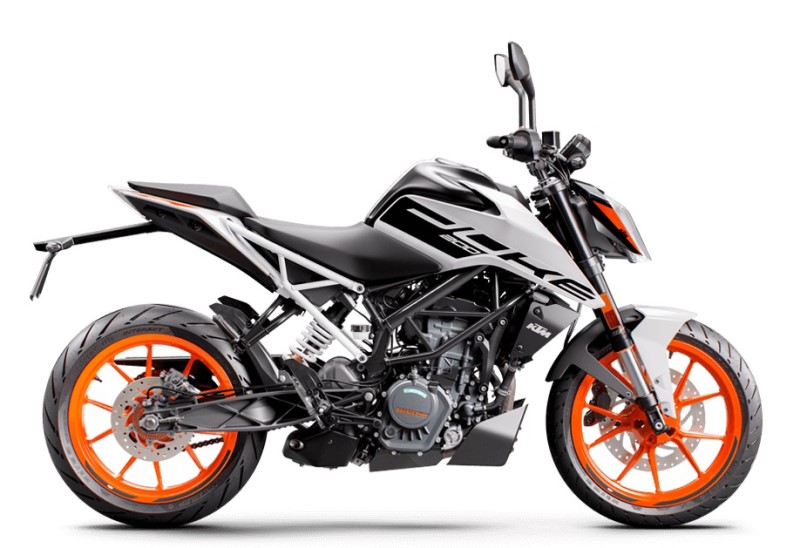 200 Duke USA launch will strengthen KTM’s hold in the entry level sport motorcycle segment. The 390 Duke is already present there…

KTM entered the Indian market with a bang, and it quickly became one of the top premium motorcycle seller in the country. The 200 Duke holds a special place in its Indian innings as it was the model that launched the KTM brand here, in 2012.

So many years later, now, the Austrian has taken the 200 cc version of Duke to the developed American market. Owing to a much better infrastructure, 200 Duke will be a very small, underpowered motorcycle in the US and it will target young college-goers or starters.

It is to be noted that KTM already sells the 390 Duke in US. Though the 200 Duke is sold in the neighboring Mexico, but it was never launched in the world’s oldest democracy.

Chances are that the US-spec model is probably shipped from India (made by Bajaj at Chakan Pune), however, a confirmation on this is awaited.

Earlier this year, KTM introduced the new-gen 200 Duke in the Indian market after selling the older version for eight years. You can check the changes in the 2020 model here.