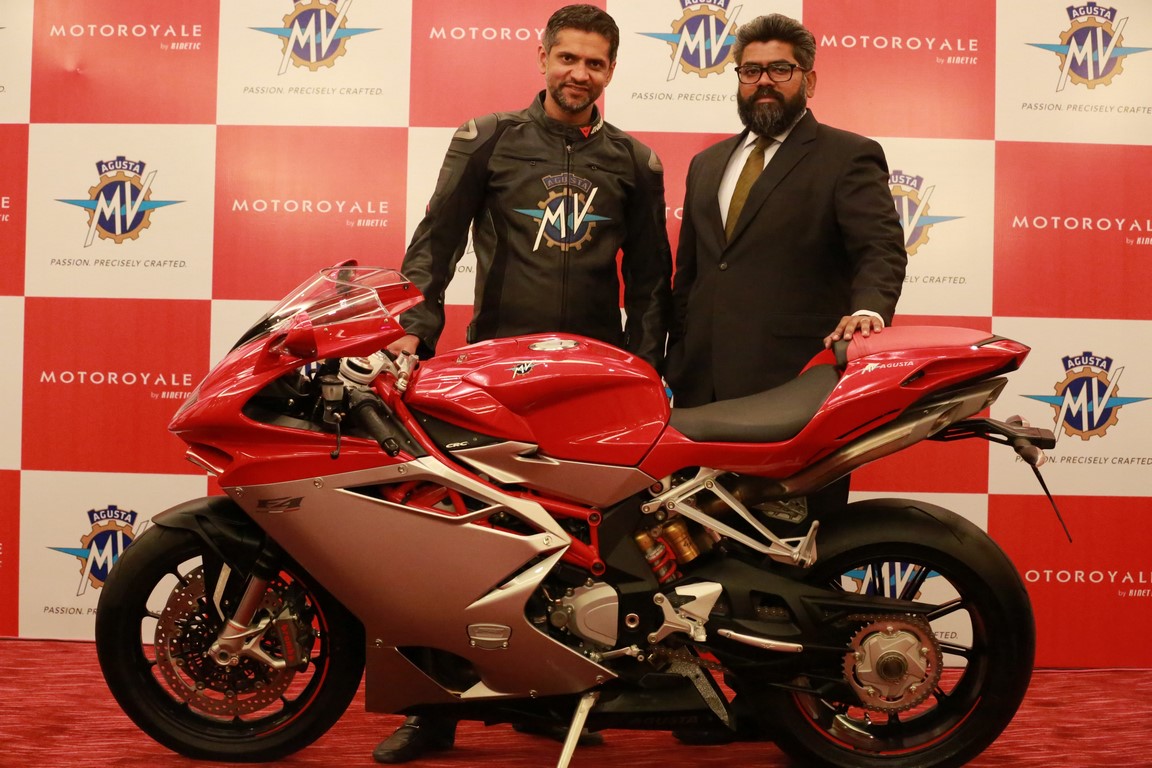 Kinetic-MV Agusta partnership is no more! MV Agusta CEO Timur Sardarov has just confirmed this on an Instagram QnA session.

In what is emerging as a big news, MV Agusta has officially confirmed that it has broken all its ties with the Indian partner Kinetic MotoRoyale. This clarification has come after a small bout of rumors that had surfaced earlier.

For those who are unaware, MotoRoyale is the multi-branded superbike chain from India’s Kinetic Group. MotoRoyale has seven superbike showrooms across India. It had announced a new partnership with MV Agusta in May 2016, and the Italian brand was the first maker to feature in the company’s multi-brand showrooms.

CEO of MV Agusta, Timur Sardarov, held a QnA session on Instagram yesterday, wherein he answered few questions of fans from across the globe. One of the questions was – how is MV Agusta going to handle its sales in India since it has ended its alliance with MotoRoyale?

To this, Sardarov confirmed that they have, indeed, broken all ties with MotoRoyale. They are currently on the hunt for a new partner to handle sales of their motorcycles in India.

While answering the question, Sardarov revealed that “constant misinterpretation of contracts” was the reason of parting ways with the Indian company. While he did not reveal the finer details of the same, he did say that MotoRoyale did not represent MV Agusta in the right way, and hence the company is looking to appoint a new partner in India.

It will be interesting to see who will be the new partner of MV Agusta in India and what route will the Italian maker take to re-establish its presence here.