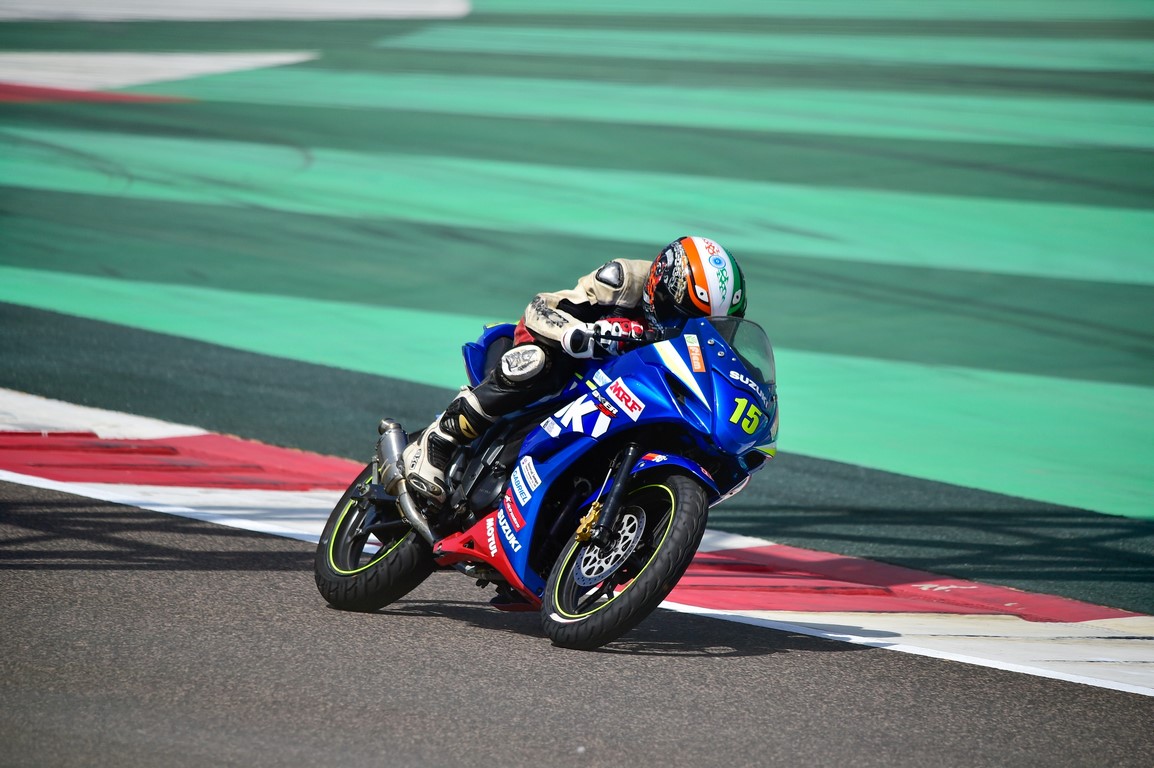 The Suzuki Gixxer Cup came to an exciting end with Ananth Raj winning the Open Championship and Vishwadev Muraleedharan claiming the title in the Novice Championship. The Novice and Open champions go home with a Gixxer 155 and Gixxer SF respectively. The Suzuki Gixxer Cup is a One Make racing championship organised by the Madras Motor Sports Club under the guidance of the Federation of Motor Sports Clubs of India and consisted of 5 rounds of racing in Kari, MMRT and Buddh International Circuit.

The main attraction for this session was the esteem presence of Kevin Schwantz, the two stroke legend and winner of 1993 500 cc Grand Prix World Championship. The event was also attended by more than 800 Gixxer customers who rode to the circuit on their motorcycles to watch the race. The customers also participated in a lucky draw contest which saw distribution of 200 prizes! 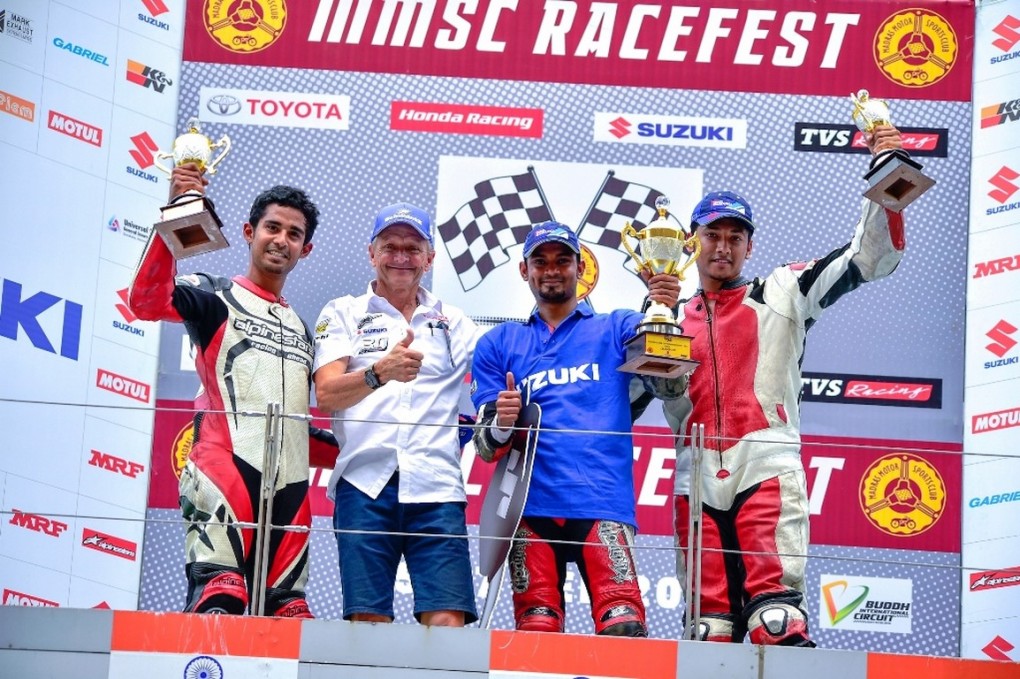 Here’s what the motorcycle legend Kevin had to say:

“For Suzuki as a manufacturer to be involved and supporting a series like the Gixxer Cup, what an opportunity for kids that wanna race, that have the opportunity to come get on a bike and get on track. Suzuki are making it so cost effective for young kids to get on a bike. Anytime you’re riding a bike that’s prepared by a factory, you are being watched by them too. When you go fast and you dominate a race, there’s a lot of potential opportunity that could come to a bunch of Indian kids out of this program for sure. 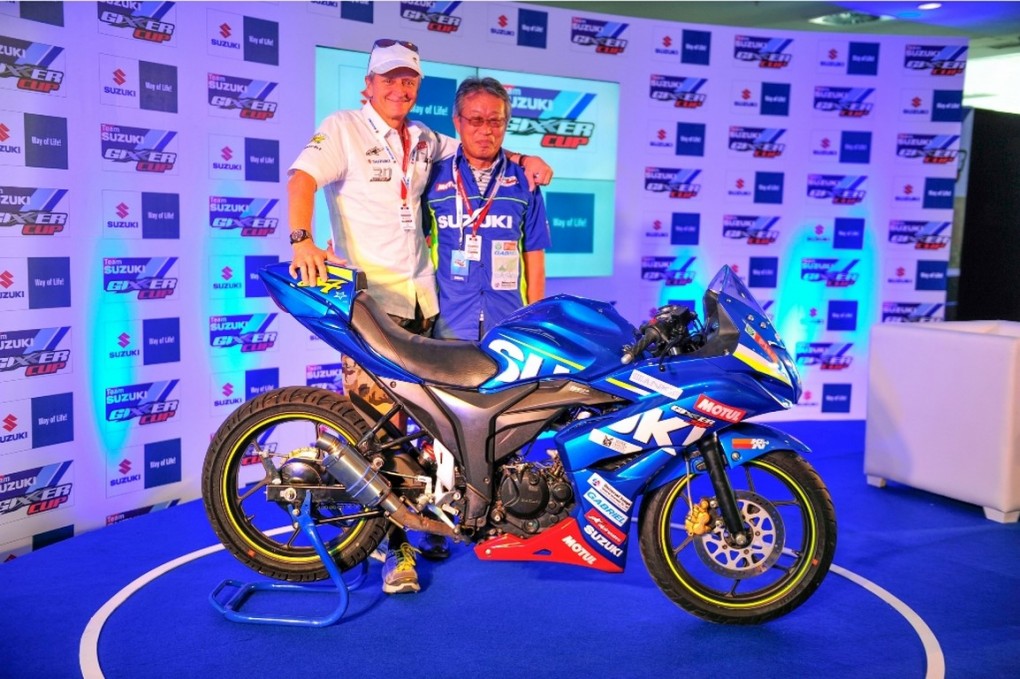 “This was my first time riding a Gixxer 150, and it was a lot of fun! I wish I could have done more laps on it. And riding a GSX-R1000 is always just unbelievable, it wheelies all the way down the straightaway at 200-220 on the back wheel, 290kmph down the back straightaway! The power, the handling, the ability of that bike is amazing!” 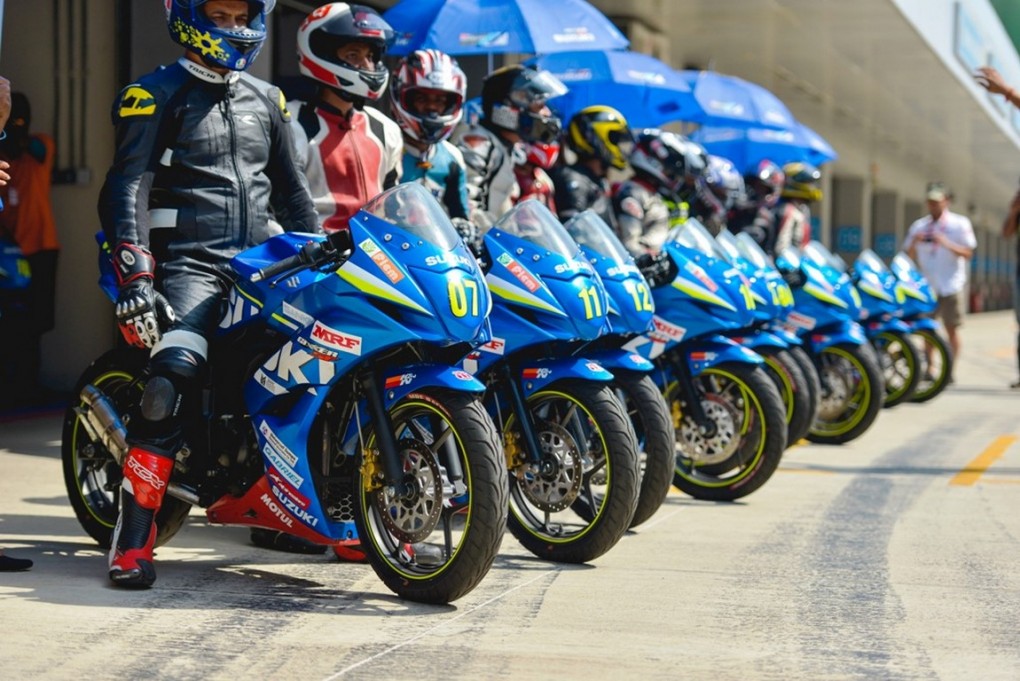 The second and third position winners of the championship were awarded cash prizes of Rs 20,000 and Rs 10,000 each. We have recently tested the Gixxer SF Race Bike and you can read its review here.