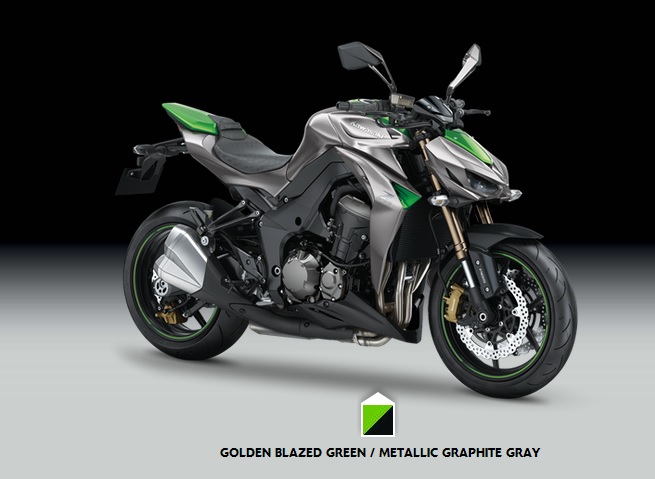 It is raining special editions at Kawasaki. First the 30th Anniversary special edition for the Ninjas in the Americas followed by the Performance Sport edition of their European flagship ZZR1400 and now it’s time for the naked monster Z1000 to get its share of pampering. 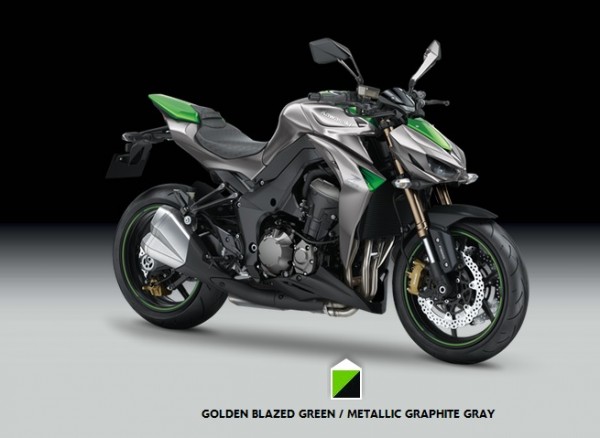 Kawasaki has launched a special edition of Z1000 and the Sugomi (which means dreadfulness in Japanese) inspired design makes the motorcycle look menacingly beautiful, and naked it already is!

The special edition, in its Golden Blazed Green and Metallic Graphite Grey combination looks mindbogglingly good from the regular model you and I have already seen. Mechanically the heart remains the same 1043cc in-line four cylinder mill producing 142PS of power @10000rpm and 111Nm of torque @7300rpm. All of this powering a bike which weighs just 220kg (221kg with ABS)!

The horizontal back-link rear suspension frees up the clutter at the rear section of the bike for a more centralized mass, helping the bike become a better performer by improving its handling. It also features a dual throttle drive. 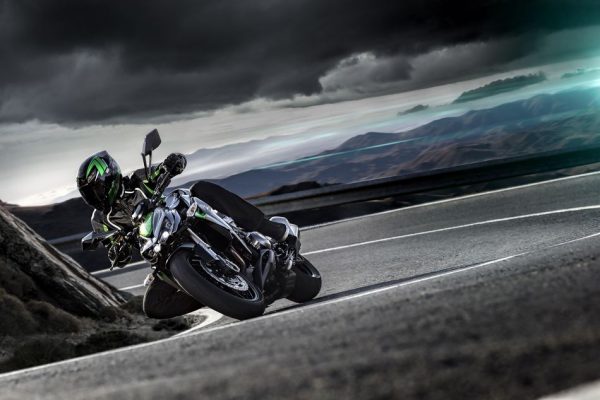 The sharp die cast rear view mirror and LED lighting adds character to the motorcycle, which presents a huge level of evilness to its looks. The twin petal discs at the front with a single at the rear increases the stopping power. A bike of this volume though should have been made available with ABS as standard; thankfully it continues to be available as an optional extra. The huge 190 section tyre at the rear has an appeal which can put a smile even on the grumpiest of the guys!