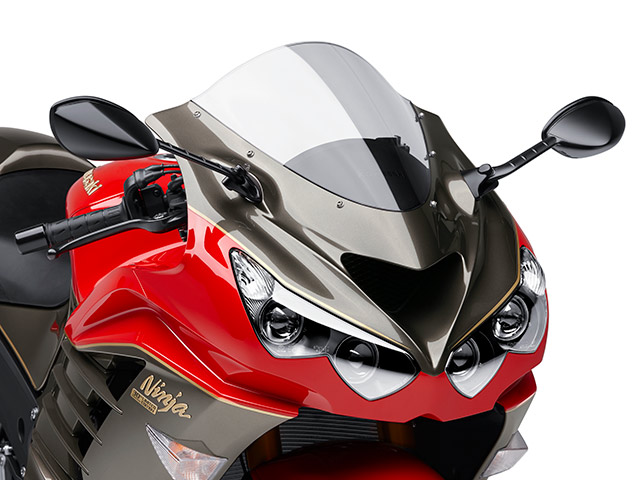 12th century medieval Japan was famous for covert mercenaries called ‘ninjas’ who used to come swiftly, do their job and leave before anyone got to know about it. 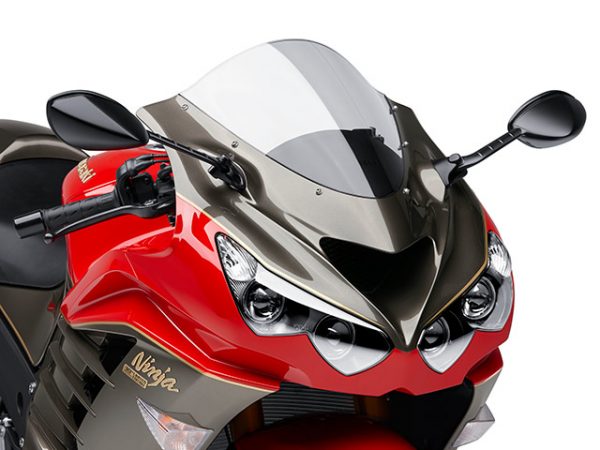 They were specialists in unorthodox fighting and became famous during the World War 2, long after they had swept into void. The Kawasaki Ninja was inspired from this very group. A motorcycle which will be faster than the European counterparts, and would sweep away the ground beneath their feet. The original Ninja did just that, way back in 1984.

The Ninja 900, also known as the ZX 900A, was a prime example of Japanese superiority in making motorcycles. Now, 30 years after the launch of the original Ninja, Kawasaki has released a limited 30th Anniversary Edition of the Ninja ZX 14R which carries the tradition forward in the present age. 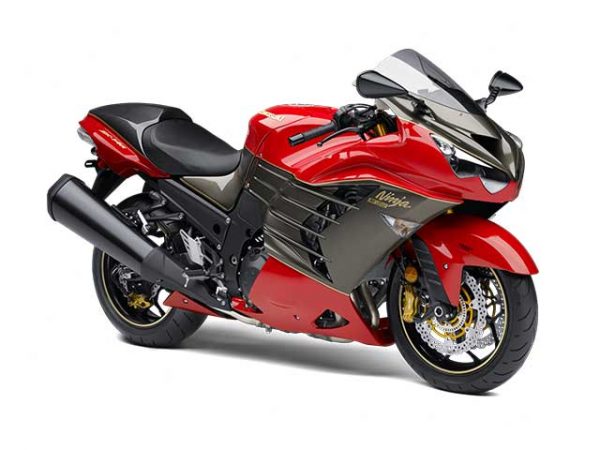 Each of these beauties will feature a special number on the fuel tank to give it a bit more personal feel and can be booked on a first come first serve basis at Kawasaki dealerships with a non-refundable security deposit of 1000 dollars from 9AM PDT (Pacific daylight time) July 15, 2014. The sticker price of the motorcycle has been kept at USD 15,899 (Rs 9.55 lakhs).

The bike features the same engine of the 2014 ZX14R model. The 1441cc in line 4 cylinder, liquid cooled engine mated with a six speed transmission dwarfs even the gigantic ‘Busa! The motorcycle claims a fuel efficiency of 16.88 kmpl.

Kawasaki has brought limited editions of the ZX 10R and ZX 6R as well. In India the regular ZX14R is available at prices of Rs 16.9 Lakhs ex-showroom Pune.