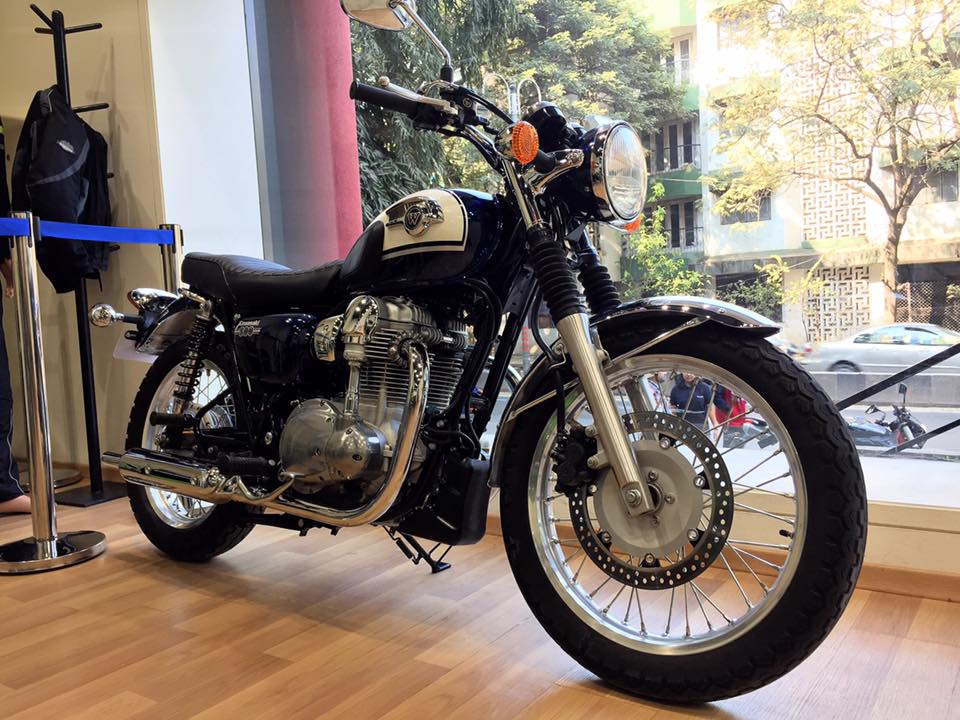 Its classic, it looks beautiful and something which is simple in today’s complex motorcycling world. Kawasaki W800, a motorcycle which could potentially rival the Triumph Bonneville range in India, has been kept on display at company’s Pune dealership.

This has, without doubt, created a lot of interest and there are already rumours of the company contemplating bringing it here. But don’t get your hopes very high as this seems far-fetched to us! Yes, W800, in all probability, will not be launched in India and we will tell you the reason…

Kawasaki has stopped (or is about to stop) the production of W800 bidding it farewell through the “Final Edition” which will be sold in limited numbers in Europe until next year. They officially announced that W800 will be scrapped because it will not be adhering to Euro 4 emission norms and they do not want to invest in mechanically upgrading the motorcycle to the latest norms. 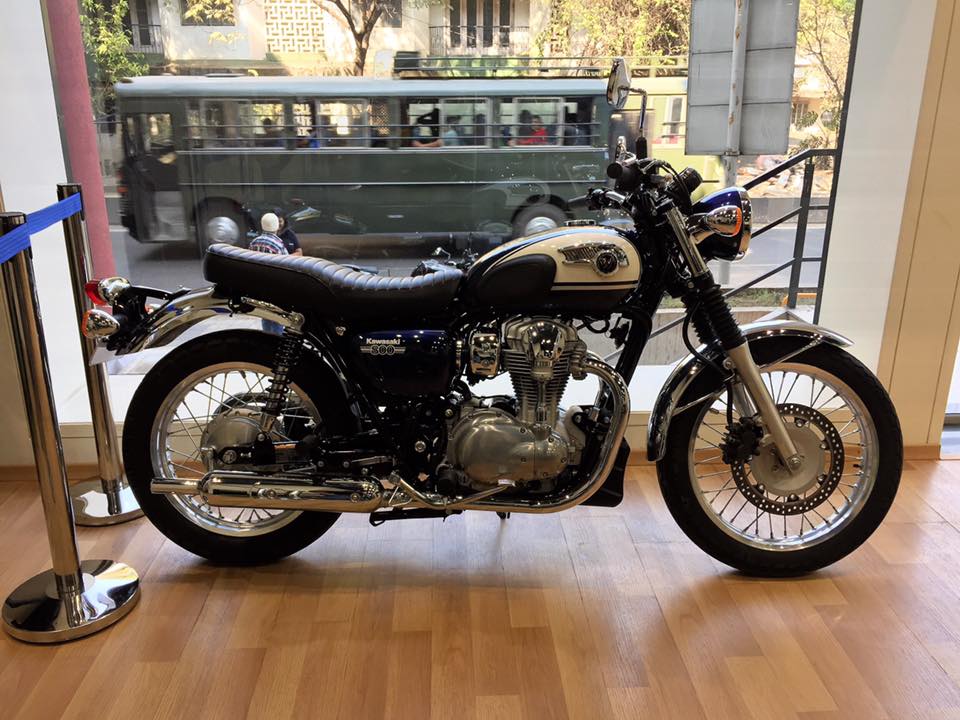 And since India is also moving to BS4 compliance from April 2017 (which is why you see Indian motorcycle makers launching BS4 machines every now and then), W800 doesn’t really make any kind of a logical cut (for our market)! Obviously, this does not mean that they will not produce more of this kind – but W800 in its current form, until Kawasaki India has plans to sell the leftovers in a finite time, doesn’t appear to be a launch candidate to us.

So why is the machine at an Indian Kawasaki dealership?

There could be various reasons – Kawasaki may be trying to gauge people’s response for these kind of motorcycles. Or it might just be here for brand building or they may just have displayed it for attraction.

By the way, the retro-styled W800, a 50 year old brand, is powered by a parallel twin 773 cc air-cooled engine capable of churning out nearly 48 PS of power (slightly more than Duke 390) and 60 Nm of torque. The motorcycle doesn’t even come with a rear disc brake and transmission is through a 5-speed gearbox.

Next Read: Kawasaki & Bajaj Break Ties; Smaller Ninjas Will NOT be Sold at Bajaj-KTM Showrooms [Rumour]