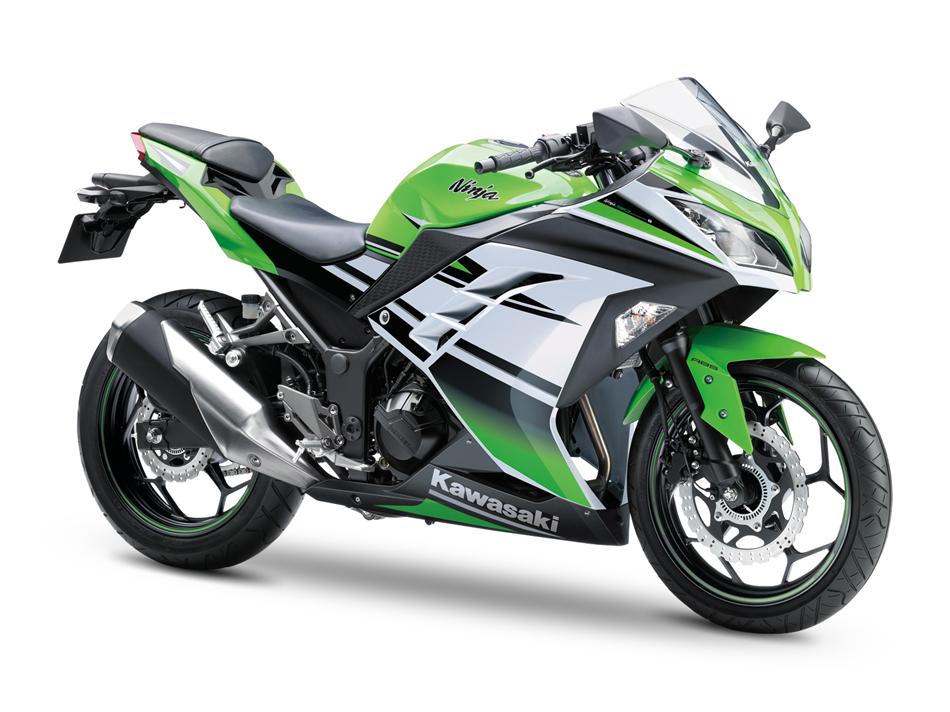 Motorbeam reports that Kawasaki and Bajaj have snapped sales and service ties which will come into effect from April 2017.

What this means is that Kawasaki motorcycles will not be sold at Bajaj-KTM dealerships across the nation and neither will they be serviced at Kawasaki’s partner centers! Nobody has an official confirmation on this yet, but if this gets true, it will mean that you will only be able to purchase Kawasaki’s smaller motorcycles from dedicated showrooms which are limited to only 11 in number as of now as per their website. 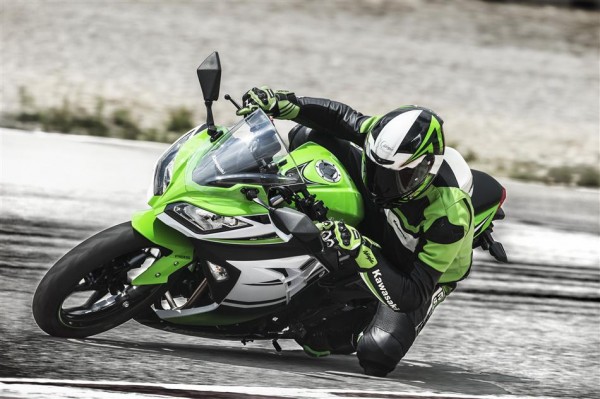 Apart from its own dealerships, Kawasaki has been retailing its CKD (completely knocked down) motorcycles from Bajaj-KTM showrooms which includes products like Ninja 300 and Ninja 650. From April, if this news is to be believed, these motorcycles will only be sold through Kawasaki’s dedicated showrooms which are far lesser in number.

Motorbeam also mentions that this step has been taken by Kawasaki (and not Bajaj) which is a little surprising at this point. They have been trying to increase their presence across the nation but so far have only been able to reach 10-11 cities.

However, according to the report this will not have any impact on their assembly of motorcycles (upto 650 cc) at Bajaj’s Akurdi plant. Kawasaki will also continue selling its premium range of CBU motorcycles through its dealership network, like it has been doing so far.

We will talk about the repercussions only when we have some kind of a concrete word or an official statement from either of the partner brands but for now the Japs will have to really work hard to spread their presence if they want to fight aggressive competitors better! The biggest worry may be for Kawasaki’s existing customers in tier 2 and tier 3 cities where they are not currently present…

Next Read: Kawasaki-SNK Palm Beach Dealership Fiasco Resolved: All 13 Customers Get Their Bikes