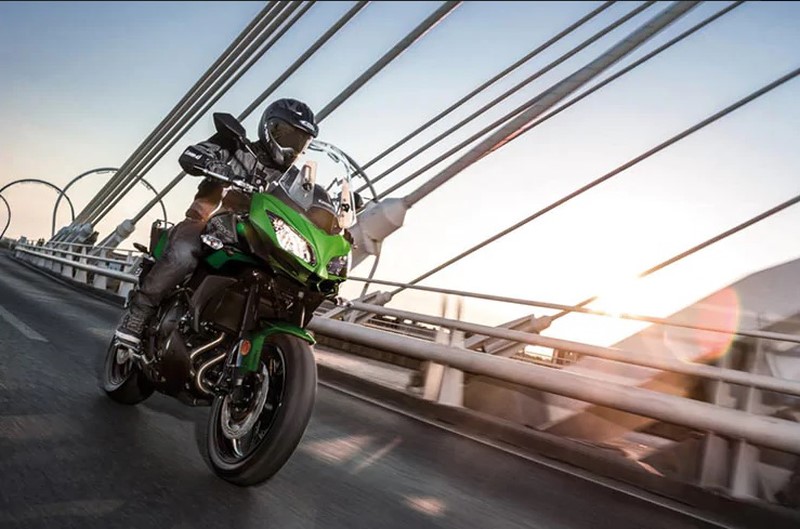 Kawasaki Versys 650 is now Rs. 70,000/- cheaper with Good Times voucher… nex-generation of Versys about to enter our country soon…

So, remember a few days back we reported that the Kawasaki Versys 650 was offered with a discount of Rs. 1.5 Lakh?? Well that is now gone, but you can still avail a new discount from Kawasaki India which will last till May 31.

Kawasaki India is offering their middleweight Versatile System (Versys) 650 at a discount of Rs. 70,000/- under their Good Times voucher benefits.

This discount is available for all the existing stock of the current generation Kawasaki Versys 650, and the benefit of Rs. 70,000/- off can be applied over the asking ex-showroom price of the bike. Interested customers have to hurry since this offer is only available till May 31.

The previous and the current discount benefits are aimed to aid in clearing-out the existing stock of the Versys 650, in order to make place for the new generation of Versys 650.

Just to refresh your memory, Kawasaki globally unveiled the 2022 version of Versys 650 with new graphics and two variants equipped with functional accessories. It is expected that the new generation of Versys 650 will make its way to our shores in the second half of this year.

Other than the added accessories and visual changes, not much has been changed on the new generation. The 2022 version of Versys 650 is still powered by Kawasaki’s staple 650 cc, parallel-twin, liquid-cooled engine which produces 65.8 HP and 60.7 NM of torque.

We expect that the 2022 Kawasaki Versysy 650 when launched in India will ask a higher price than the previous model. It is predicted that the new model will cost Rs. 7.2 Lakh – Rs. 7.5 Lakh (ex-showroom).