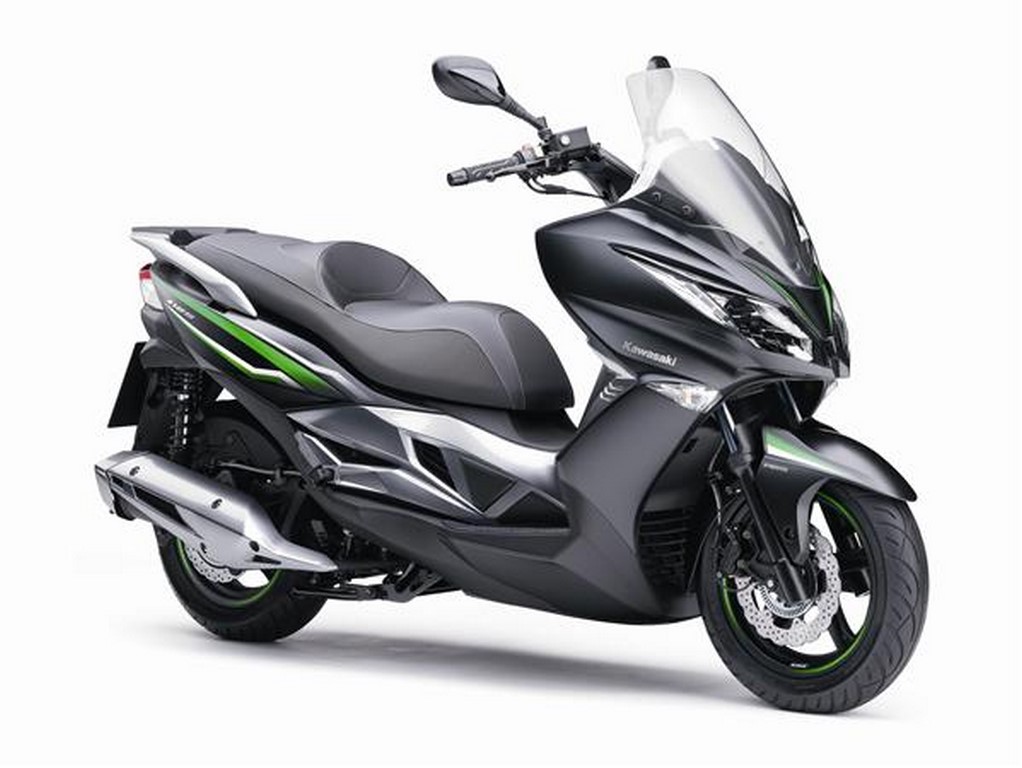 Apart from the road-going special editions of their Z & ZX series motorcycles (link to article), Kawasaki has also unveiled sketch of a concept motorcycle called as the SC-02 or Soul Charger. The naked bike is their second such showcase after the SC-01 (Spirit Charger) shown at the Tokyo Motor Show. So what’s so special about it? See that red thing under the tank? That supercharger gives us hopes of more forced induction motorcycles that can be expected from Kawasaki in the future.

The roadster has minimalistic design which gets a flat tank, small tail, low handlebars, large air scoops and a bikini faired headlamp. Not much is known about the engine but upcoming supercharged motorcycles from Kawasaki are expected to be around 600-700 cc mark. 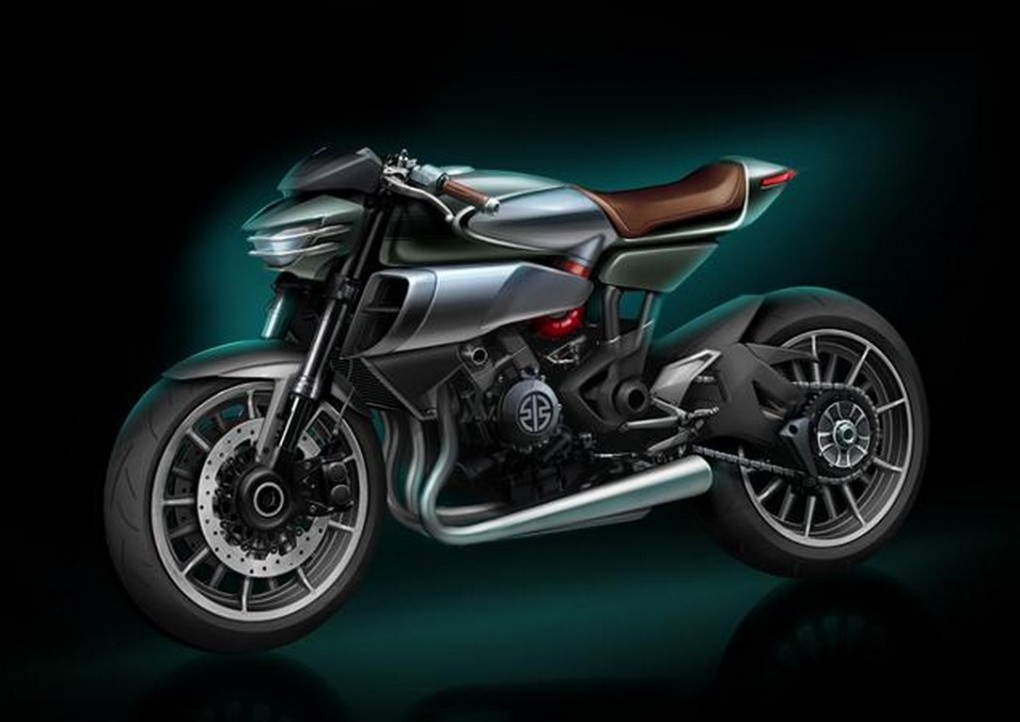 The other interesting unveiling is this – the J125. J125 is an entry level scooter for A1 license holders and is the first 125 cc scooter from Kawasaki. It is the smaller version of J300 and is powered by a 125 cc 4 valve single cylinder water cooled engine which churns out 13.8 bhp of peak power and 12 Nm of maximum torque. 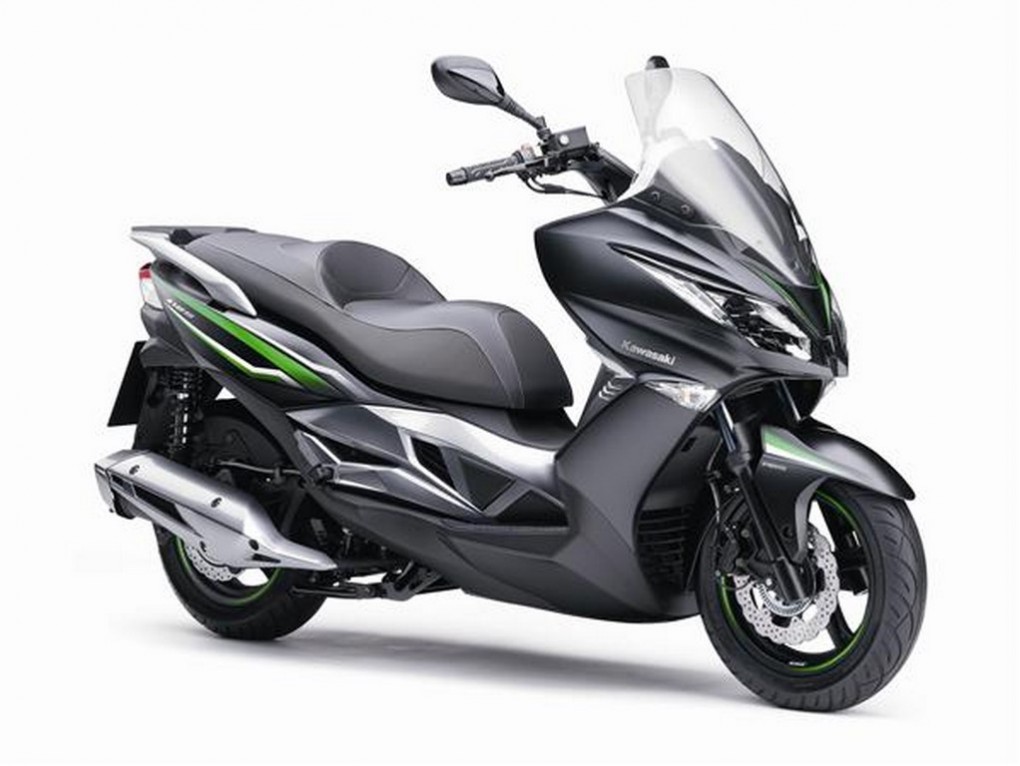