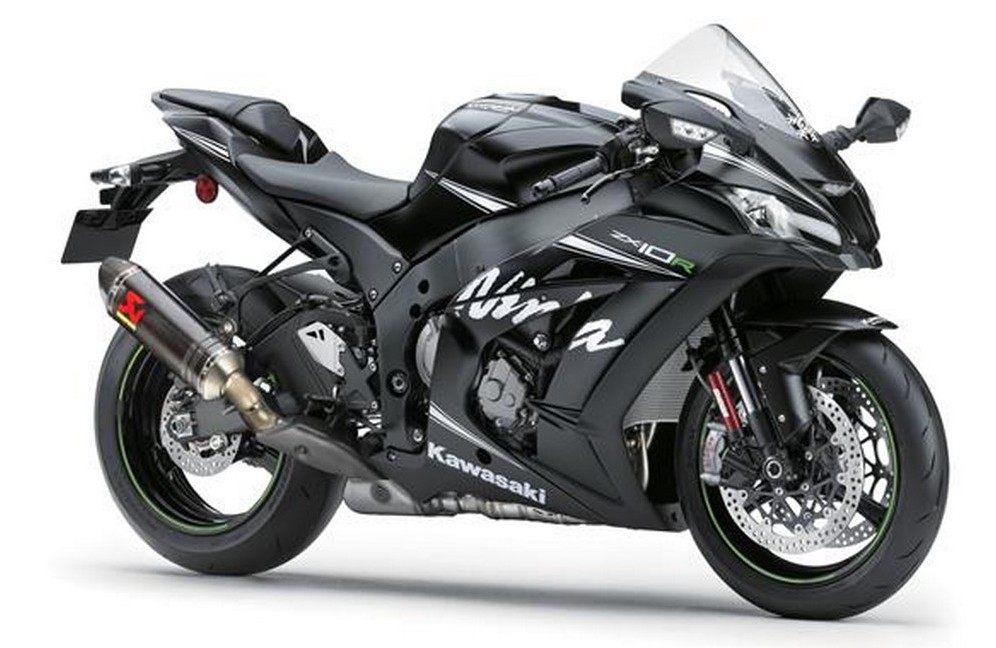 EICMA’s frenzy continues as Kawasaki reveals its line-up for the mega event in Milan. They have formally unveiled their 2016 model line-up and have brought special edition models of the Z800, Z1000 and ZX10R. Let us quickly talk about the special editions in this article.

The newly updated ZX10R gets a cosmetic facelift in the form of a Winter Edition. Carrying the graceful matt black and white testing livery, the ZX10R Winter Edition commemorates the success of Jonathan Rea and the factory team’s victory in the World championship. It also gets the KRT Snowflake logo and road legal Akrapovic silencer as standard. The Winter Edition also sports the Japanese kanji fuyu character to bring in the wintery effect… and like you we do not know what does that mean actually!

The naked monsters Z1000 and Z800 get special Sugomi Editions which aim to take Kawasaki’s styling and engineering concept forward. 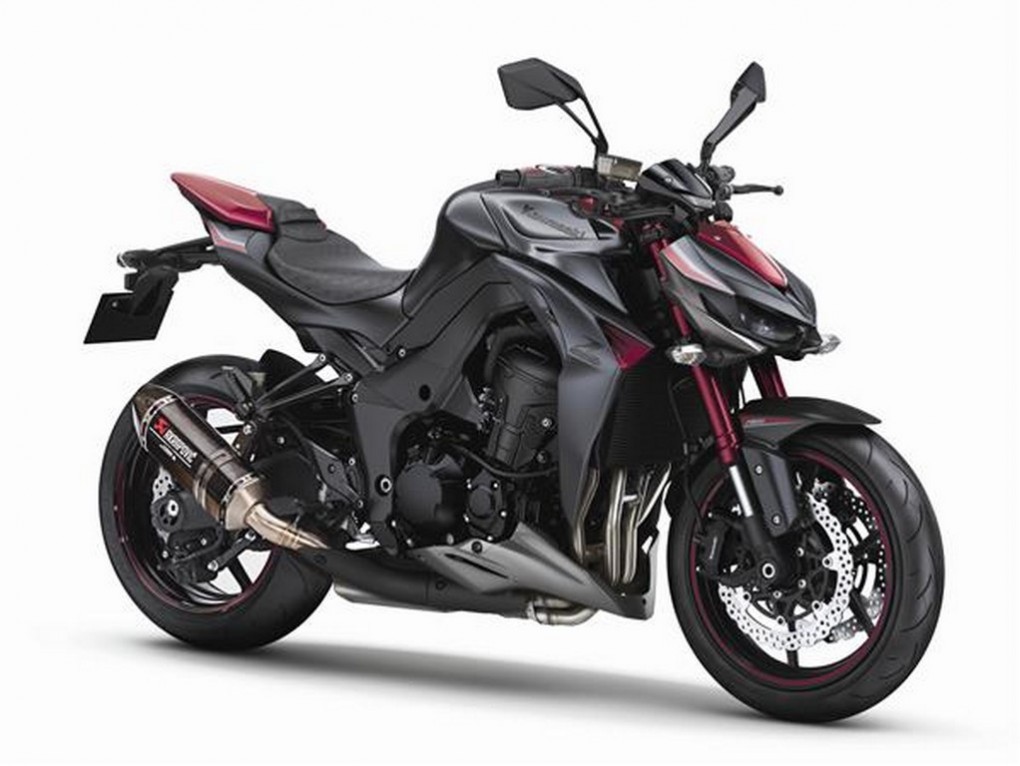 Both the nakeds get new burgundy and black colour treatments and accent anodising for parts like fork legs, and model specific Akrapovic silencers for each machine. We are yet to decide if we like the new theme but one thing – it doesn’t look bad…! 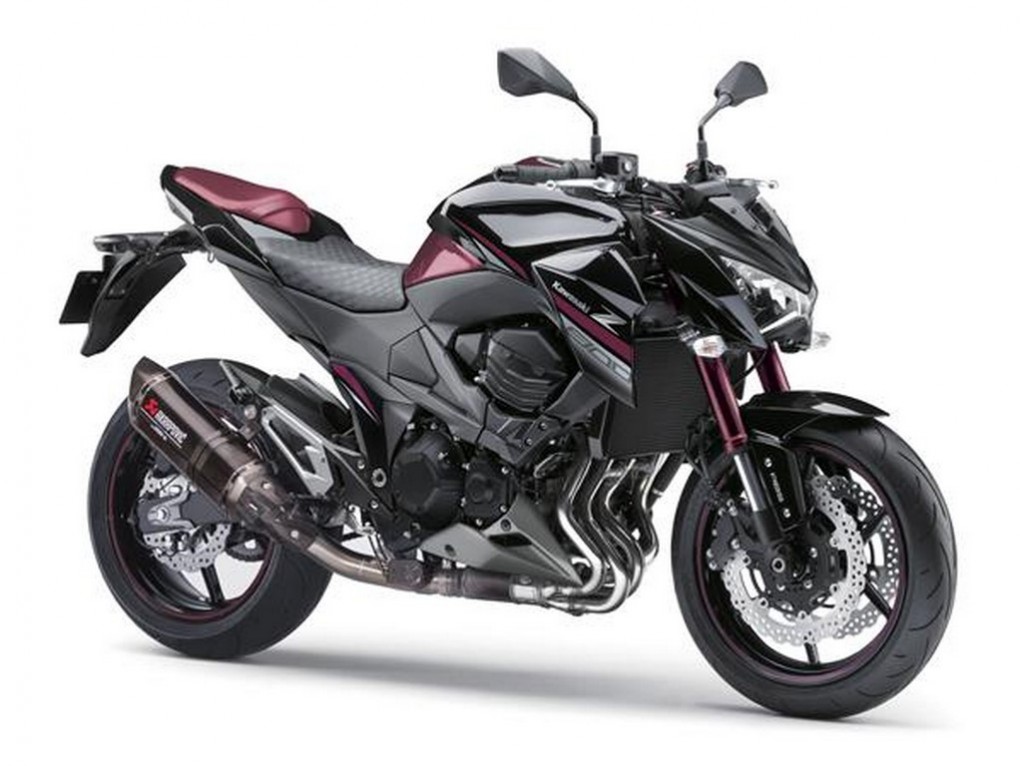 The next model is the 2016 ZZR Performance Sport which is going to be made available along with the standard variant which here in India (and a few other markets) is known as ZX14R. The bike boasts of twin Akrapovic silencers, Öhlins TTX39 rear shock absorber, a higher wind-screen and a Brembo braking package comprising M50 monobloc callipers, 310mm disc rotors plus steel mesh hoses and a Brembo radial pump front master cylinder. 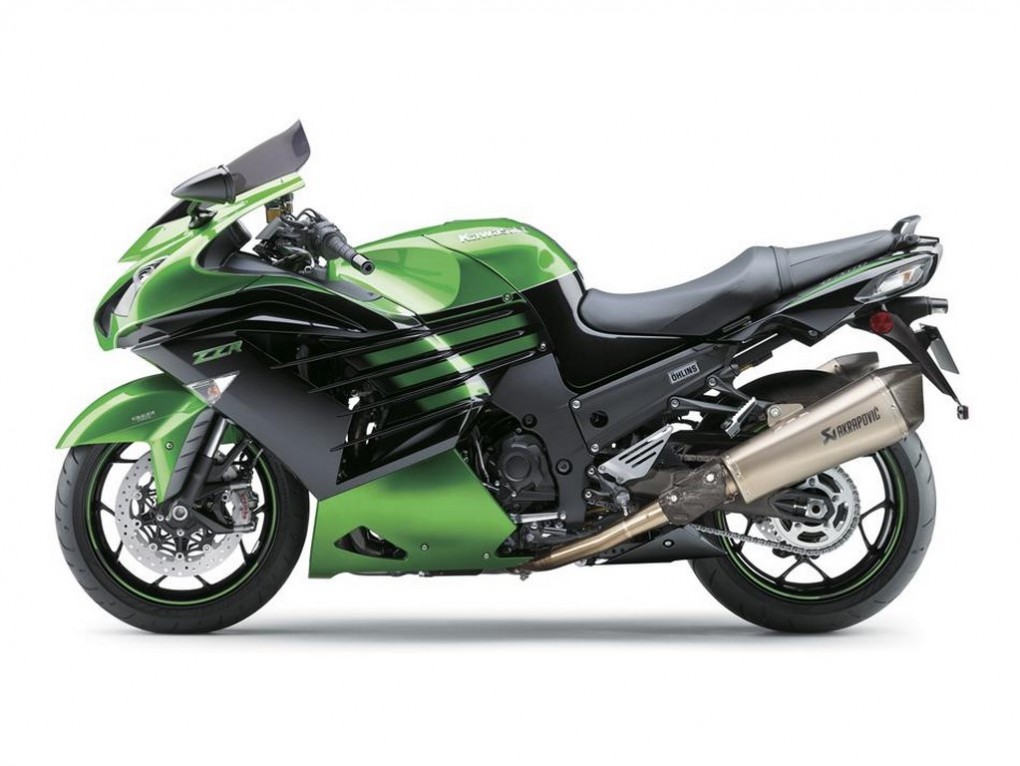 Apart from this the middle-weight ER-6n has also received new colour and graphic treatment. There is a possibility of these models coming to India as limited editions but anyways, we would not be disappointed if Kawasaki gives us amiss!