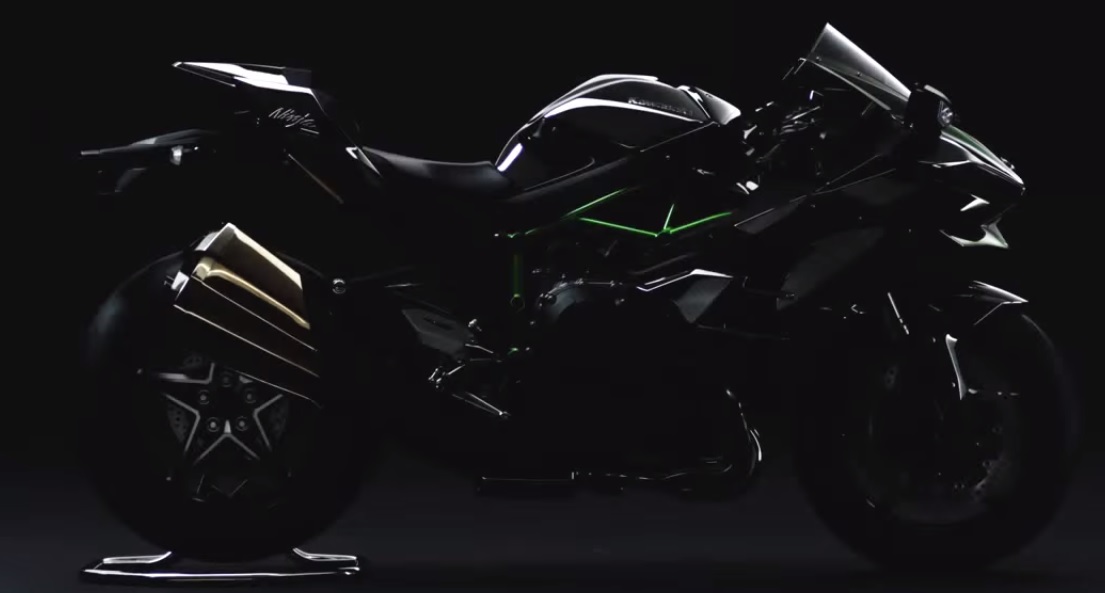 The power of 300 horses eh? Well, that does sound just mind-numbing and thankfully it is only a track specific bike, but wait, the road going version of the crazily powerful Ninja H2R will see a slightly tamer specification, possibly just a wee bit! 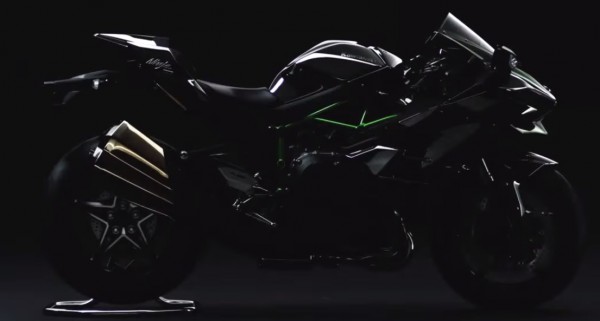 Expect the power output to be in the range of 200-220 horses! That my friend would still be bloody fast, more powerful than even the new 2015 BMW S1000RR which produces 199 odd horses! Oh wait did I tell you that it is still not official yet and if Kawasaki engineers continue with their love for hyper motorcycling, the H2 might just be only a tad lesser than the H2R…

Meanwhile a new teaser video has started doing rounds which shows both the track specific H2R and Street H2 next to each other, with barely any differences between the two versions, apart from the usual track specific kits. While details about the H2R were made public just a few days back, ahead of the INTERMOT, the details about the H2 would be revealed only on November 4, 2014 during the Milan Motor Show, popularly known as the EICMA which stands for Esposizione Internazionale Ciclo Motociclo e Accessori (I didn’t know that!). 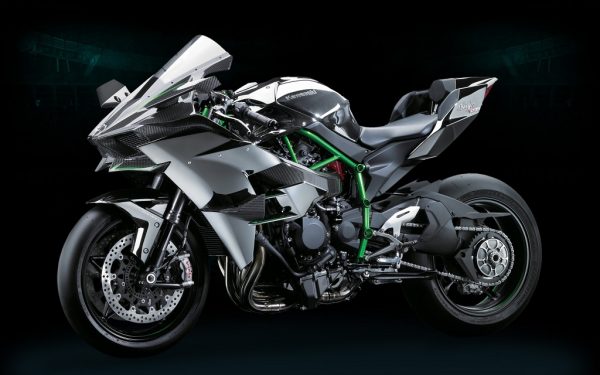 The bike will feature a supercharged four cylinder mill with a variable gear for the supercharger. The bike aims to reach the limits of present day motorcycle engineering capabilities.

A lot of hype has been generated around this motorcycle now and hopefully Kawasaki still has a few nice surprises in store for their new flagship. If so, the Ninja H2 might just become the best motorcycle being released in 2015.