After taking the courageous step of going solo, Kawasaki launched their first exclusive dealership at Wakdewadi in Pune in September 2013 with the launch of ZX-10R and ZX-14R. 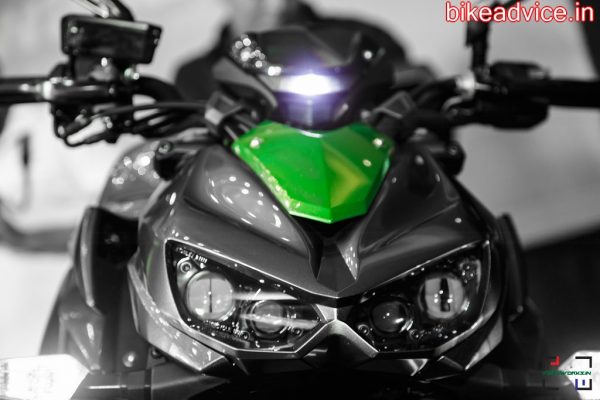 Spreading wings, the next stop for Kawasaki India is Delhi, another biker’s haven which will cover the Northern part of the country. On the sidelines of the launch of their liter-class monsters Z1000 and Ninja 1000 yesterday, they revealed their plans and also shared an official communication on the same.

Mr Yuji Horiuchi, Managing Director of India Kawasaki Motors, confirmed the development and said that with the launch of first exclusive dealership in the North India they intend to expand the company’s national footprint. Interestingly, Yuji also credited Bajaj Auto for their support and help in taking the Kawasaki brand in India from strength to strength. Kawasaki’s Delhi showroom is located at Vasant Vihar in Delhi. 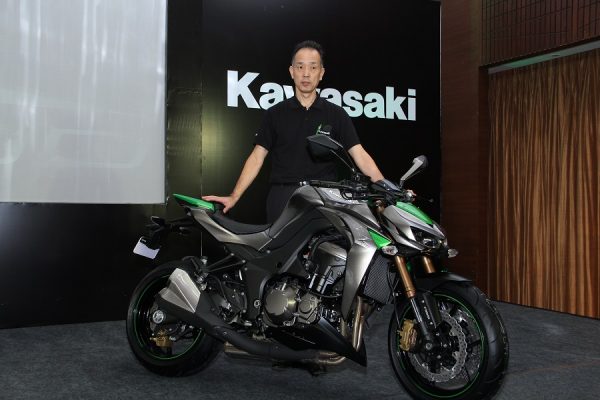 After this Delhi dealership, Kawasaki will also open more outlets in the prominent cities of India to expand the brand in a phase-wise manner. Along with the Pune dealership, the upcoming Delhi outlet will also sell and service the complete Kawasaki India lineup which includes the newly launched Z1000 and Ninja 1000 siblings and the flagship ZX-10R and ZX-14R. These outlets will also take care of Ninja 300 and Ninja 650R.