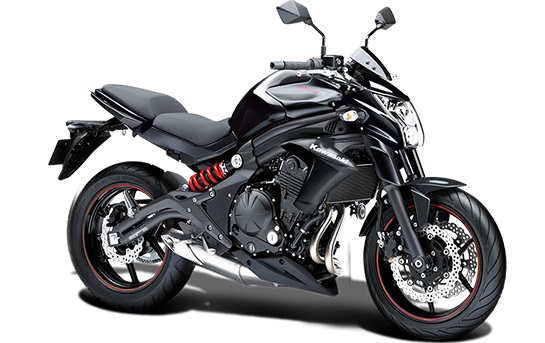 No one could have ever believed that a scooter manufacturer in India would one day bring in the best performance bikes this country would ever see. Bajaj has been unrelentingly adding products to the Indian two-wheeler market, be it under its homegrown stable or through the KTM banner or through its alliance with Kawasaki – the fact remains that Bajaj has given more performance machines to India than any other company!

Kawasaki Bajaj has launched two more motorcycles today: the Z250 and ER-6N nakeds. We have already told you about the Z250, so here we’ll brief you on the latter.

The ER-6N is essentially the Ninja 650R sans the fairing. Okay, there are subtle differences, but that is how you would describe the new bike in a nutshell and you won’t be wrong. Because, thankfully, Kawasaki has not touched the engine and gearbox of the ER-6N after lifting it off from the faired bike. 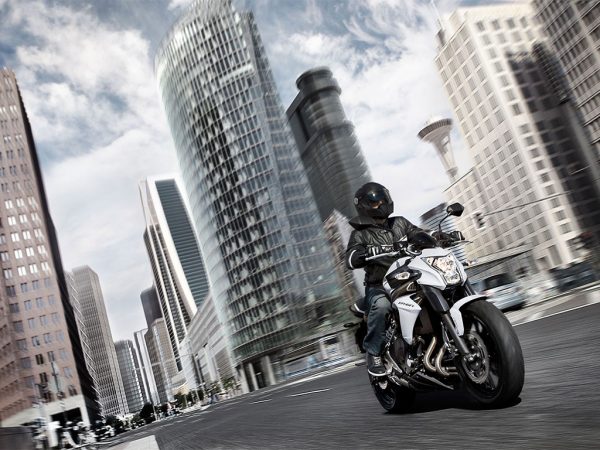 Therefore, the 649cc parallel twin in the ER-6N produces the same amount of power and torque as it does in the Ninja 650. The figures are: 72.1 PS at 8,500 revs and 64Nm at 7,000 revs. The instrument cluster is new and as of now you can buy this Kawasaki in any color as long as it is black…

Now, while the smaller Z250 got 37 mm front forks, the naked 650 gets fatter 41 mm units, the same as the Ninja 650. Also, like the faired bike, the ER-6N gets an offset monoshock at the rear. I purposely mentioned the Z250 here because I just wanted to highlight that even the Yamaha FZ-16 comes with 41 mm forks! And I don’t even want to talk about the suspension kit of the KTMs… 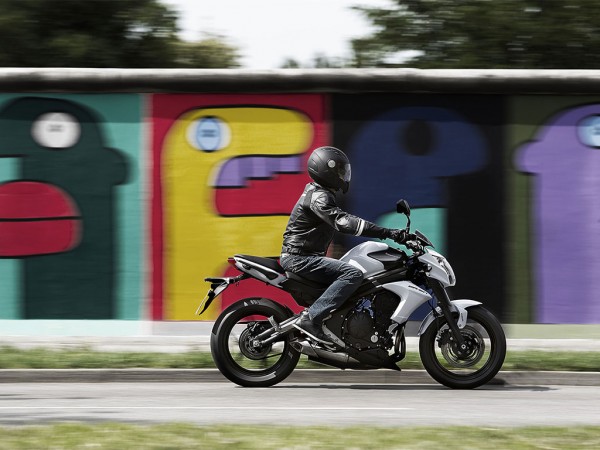 What’s more appalling though is the absence of ABS in these Kawasakis, especially when the company is selling the ABS models in other markets! Anyway, at INR 4.78 lakh (ex-showroom, Delhi) the bike is still a value-for-money proposition when compared to the Ninja 300 or even the Z250 for that matter…!