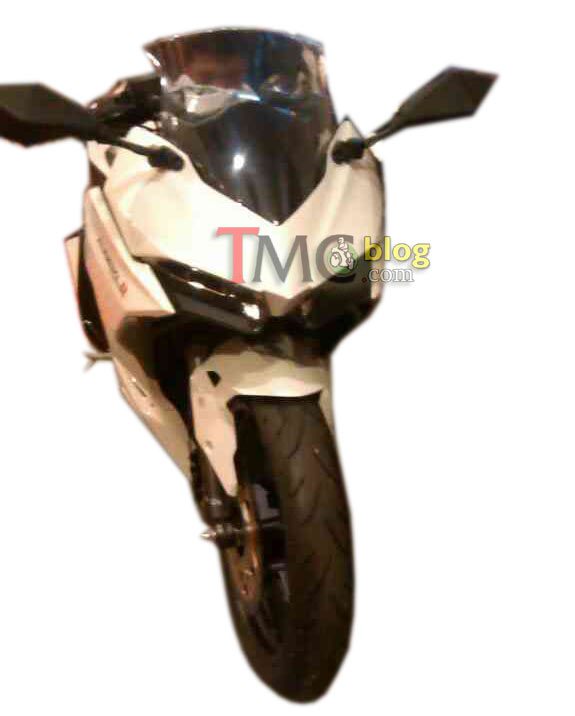 While Kawasaki raised the price of the Ninja 300R by INR 10,000 in India, the company is being more productive in Indonesia it seems. Chaps at Tmcblog.com have posted spy shots of what looks like the next generation Ninja 250. Rumors abound that Kawasaki is developing an all-new four-cylinder Ninja ZX-2R/ZXR 250 and the bike in picture looks radical enough to carry an ‘RR’ suffix (don’t frown, the ZXR 250 was sold in Australia as the ZXRR too).

Kawasaki produced the four-cylinder 250cc Ninja from 1988 to 2004. The bike had to contend primarily with Honda’s CBR 250RR but with the latter’s production run ending in 1996, the Ninja became the sole surviving Japanese quarter-litre bike with a quartet of cylinders. The Yamaha FZR 250 and the Suzuki GSX-R250 had stopped in 1994.

Almost all these bikes came with an insane, 19,000 rpm redline, but with a 40-horsepower cap – that had everything to do with Japanese laws for learner motorcycles (pre-’93 bikes were limited to 45 horses) and nothing to do with the engine’s full potential which could go well beyond 55 horses… 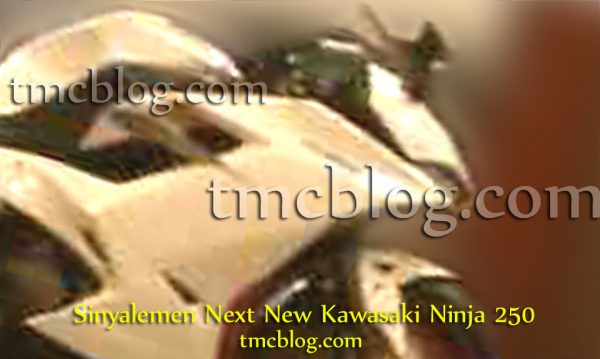 The new Ninja could just be the next-gen 250/300 twin-cylinder Ninja too with the power output going past 35 bhp for the 250 and 40 bhp for the 300 while also getting uprated cycle parts, etc. However, if the new bike is a four-cylinder machine then it might fill the gap between the current twin-cylinder Ninja 250/300 and Ninja 650 while one of the lower capacity Kawasaki Ninjas might be axed.

Initial speculations these are, however, with frequent updates sneaking in, we may be up for a surprise, a pleasant one at that…All you R25 gunners, still smoking something…?