Kawasaki’s recent blitzkrieg in India has had people stand up and take note. And in the midst of all this product whirlwind, a reportedly new small capacity Kawasaki bike has been caught testing on the streets of Indonesia, thereby fanning hopes that the famed green livery will soon find its way to a segment as low as  possibly 150cc. 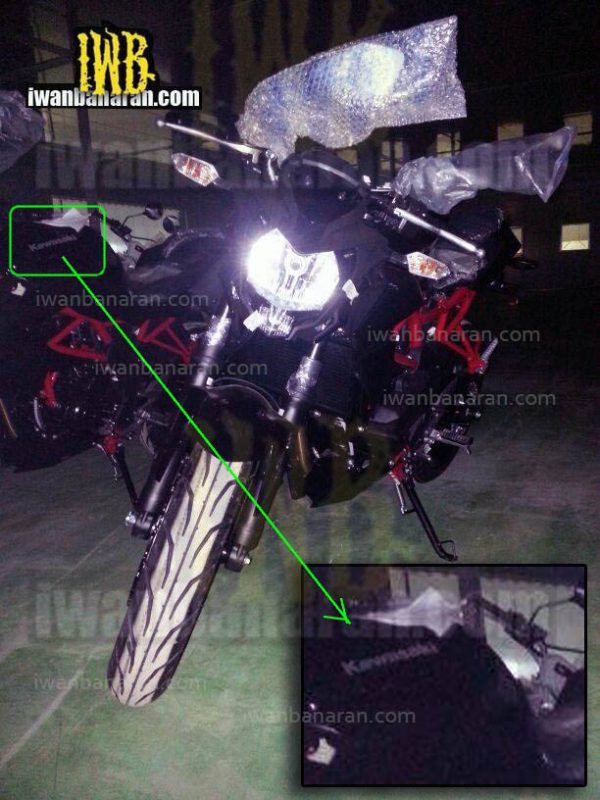 Even the most die-hard Kawasaki fans must admit that the giant from Japan has been late in getting into the 150cc segment. Counterparts like Honda and Yamaha have lent themselves a solid footing in the form of Yamaha R15 and the Honda CBR150R, whereas Kawasaki still continues to grope in the dark.

Actually, there appears to be two bikes in these spyshots (which are courtesy iwanbanaran.com). One of the them is a faired motorcycle and the featured image is a naked.

The spied bikes was reportedly of dimensions comparable to that of the Yamaha R15 and the Honda CBR150R. The bike possesses a stylish-looking end can, and was equipped with disc brakes at the front and the rear. It also had a fully digital instrument console. 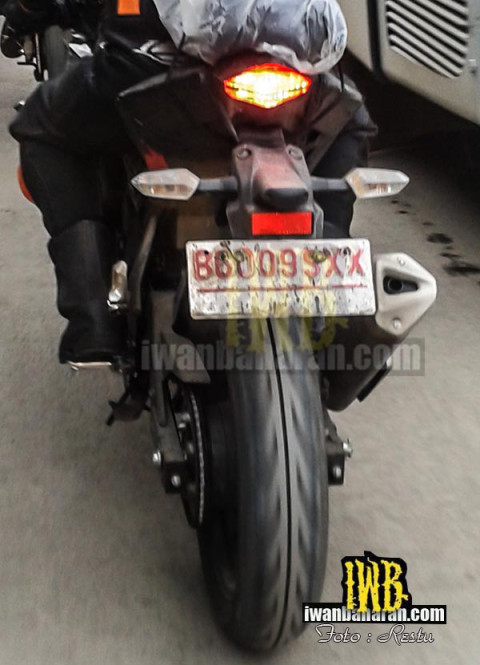 Actually, the engine size is a mystery with possibilities ranging from a 150cc to 250cc single cylinder mills. The 250cc Ninja is a parallel twin motor and hence is costlier. This could either be a new 150cc motorcycle else an entry level 250cc single cylinder which can rival the CBR250R and others, in true sense and come at a lesser price.

Kawasaki has been on a rampage in India within the last few days. It began with them ushering in the spearheads in the form of ZX-10R and the ZX-14R. That was closely followed by the introduction of Ninja 1000 alongside the naked sibling Z1000. They have the Z800 as well as the ER-6n and Versys 1000 coming to our markets soon. 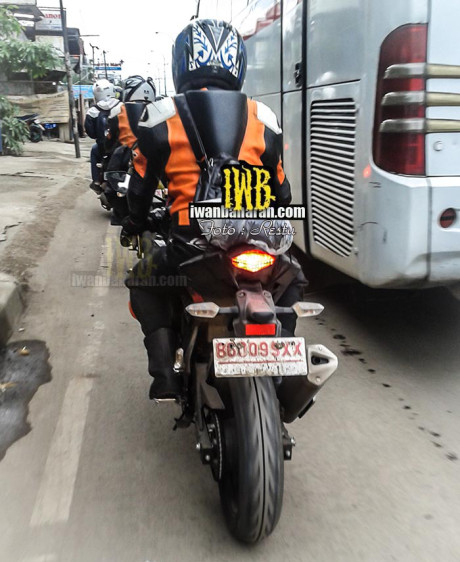 Though it is too early to talk about, with this new development we have become hopeful of a small capacity single cylinder motor from the big Jap! And this hope also comes in the form of our expectation that there will be an Indian angle attached to it!

It appears Kawasaki is unleashing its true potential after going solo. They are well on their way to occupy the lower-capacity, more volume intensive segments after bringing in the top-notch bikes that occupy the higher end of the spectrum.

We are hooked onto this development, keep tuned!