Kawasaki has been going hammer-and-tongs over its Indian tryst since the beginning of this year. It has decided to let go of Bajaj’s supportive arm, to venture out into the Indian waters all alone. Few days back, they unveiled the Ninja 1000 as well as the Z1000 at an ex-showroom price of 12.5 lakhs. 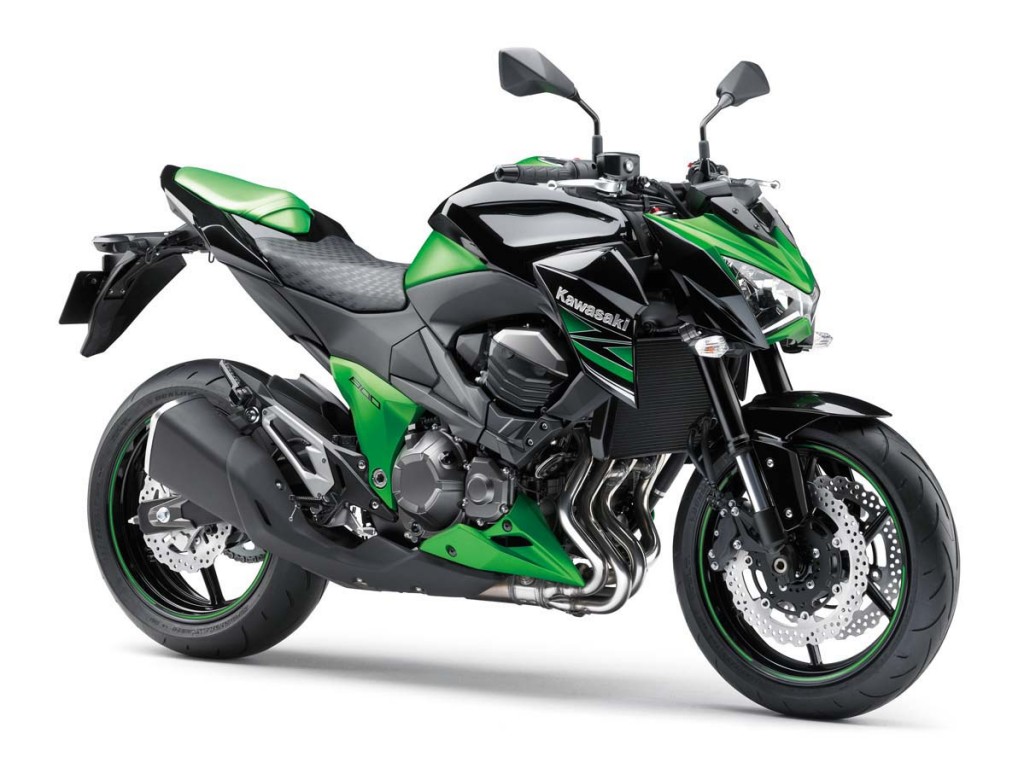 At the event, Kawasaki officials also suggested that they could unveil another product for India next month.

Though no more details were mentioned by the officials, we feel it is the Kawasaki Z800 that could make its way to the Indian shores next month. Incidentally, Kawasaki’s Z800 has been on display at the exclusive showroom of Kawasaki in Pune.

Here are the specifications of the Kawasaki Z800 : 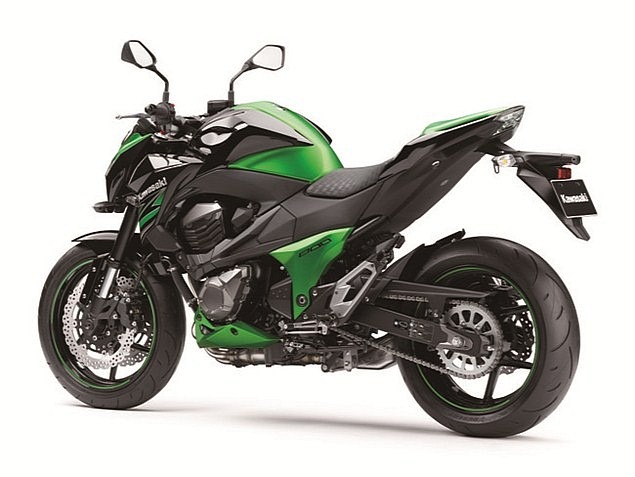 Not much needs to be said about the Kawasaki Z800!! It is a sheer traffic-stopper, and as mentioned by us earlier, it carries the looks of an assassin armed with a rifle in bullpup configuration. 😉

The Kawasaki Z800 will definitely be less pricier than its bigger sibling, the Kawasaki Z1000. In the lineup of Kawasaki, this will be a model which could sell in greater volumes as compared to the faired / naked 1000 cc variants, thus giving a fillip to its Indian expansion plans.

If provided with the necessary investment, wouldn’t you go for this sinister-looking naked bike??