It appears Kawasaki was tied down big time till now and as soon as they decided to take things solo, they have gone berserk! They have launched as many as four one liter and above bikes in India in quick succession which includes the majestic Ninja1000, hooligan Z1000, spearhead ZX-10R and the fastest production bike ZX-14R. 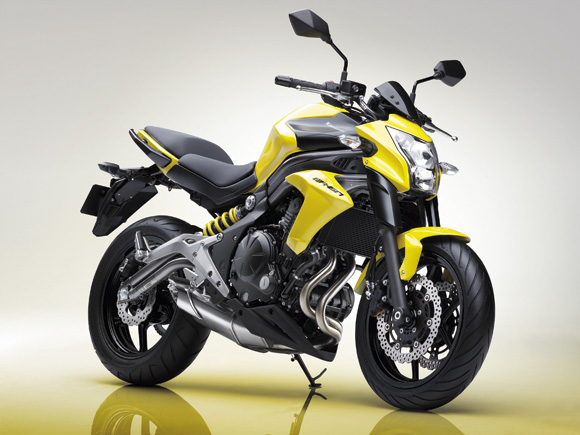 After creating all the necessary hype, now they plan to go down the ladder. They will be bringing in the Z800 only in a few days to the market. And if you thought, they are catering only to the 800-1000cc customers, here is some real good news for you! Autocar reports that Kawasaki will launch the naked ER-6n in India along with Versys 1000.

ER-6n is the street naked version of the Ninja 650 we already have in India and is more of a city-centric motorcycle in comparison. It is powered by the same 649cc 8 valve parallel twin motor which is capable of producing 72PS of power output and 64Nm of torque and is mated to a 6-speed gearbox. 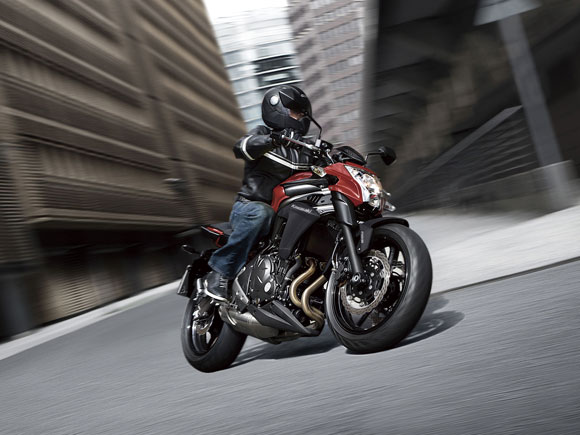 While the Ninja 650 is priced at Rs 5 Lakhs ex-showroom, the ER-6n should be lesser priced; somewhere in the vicinity of possibly 4.5 Lakhs or so. 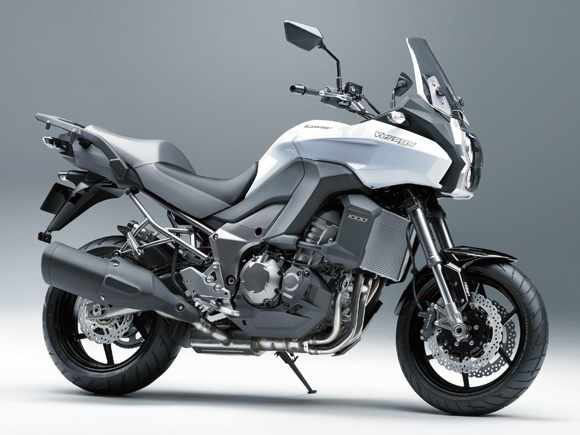 On the other hand, Kawasaki will also launch their adventure Versys 1000 in the Indian market. Versys 1000 sports a 1043cc liquid cooled 16 valves inline-four cylinder engine capable of generating 120PS of power and 102Nm of torque and is coupled to a 6-speed transmission.

Indian launch of both these maniac machines is scheduled sometime by July 2014. Autocar further reports that Versys 1000 may be showcased sometime earlier at Kawasaki’s Pune showroom. Kawasaki has also announced their Delhi showroom which will be company’s second in India. 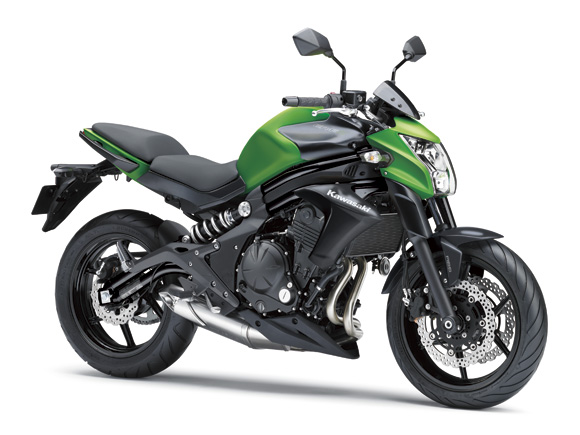 With real nasty intentions, we see Kawasaki making serious inroads into the market with their high capacity motors!