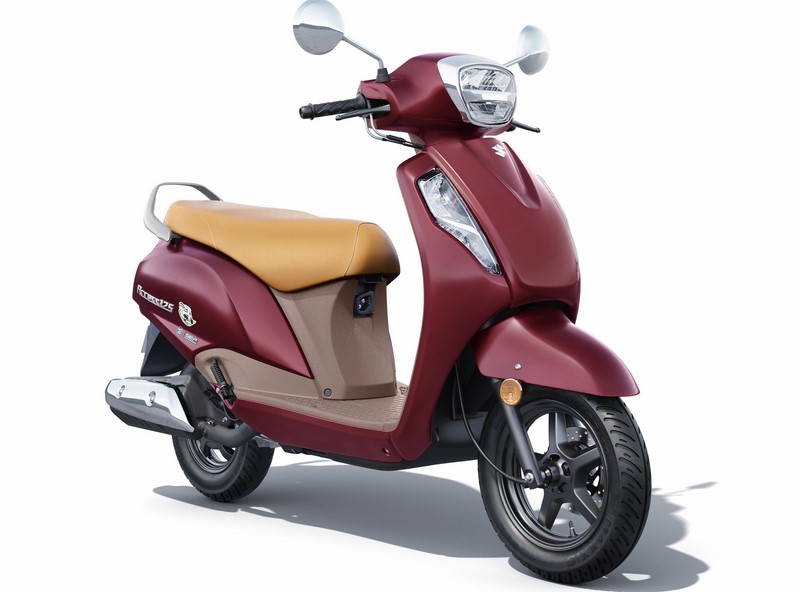 Jupiter vs Access – let us share the sales data of two of India’s largest selling scooters after the monumental Activa.

Everyone talks about the topper or if there is a close rivalry brewing between two competitors at the helm (like the media does for Activa and Splendor). But most of the times, no one specifically mentions the second highest seller – specially if the difference is massive!

It is the same scenario with scooter sales in India. We all know that Activa is the largest selling scooter and with consistent sales of over 2 Lakh units, it more often than not, is the country’s largest selling two-wheeler every month. The other scooters are way, way below with sales under 1 Lakh monthly units and this space seems to be increasing.

TVS Jupiter was the scooter which generally stood second in this tally with sales hovering around 60,000 units. But there has been a change in the ranking in the last few months. Suzuki, which is going bonkers with its Access, despite the slowdown, has clamped the second position in monthly scooter sales in the last three months.

Here is how it stands…

As you can see, in the last three months, sales of Jupiter have fallen whereas Access has more or less retained its numbers. This has meant that Access is now a higher seeded scooter in the country.

Both the makers have already launched BS6 versions of these scooters. Suzuki did it in one go whereas TVS initially updated the premium variant of Jupiter but now it has also introduced the entry level variants to BS6. This rivalry will be interesting to see in the BS6 era, once when sales settle down…