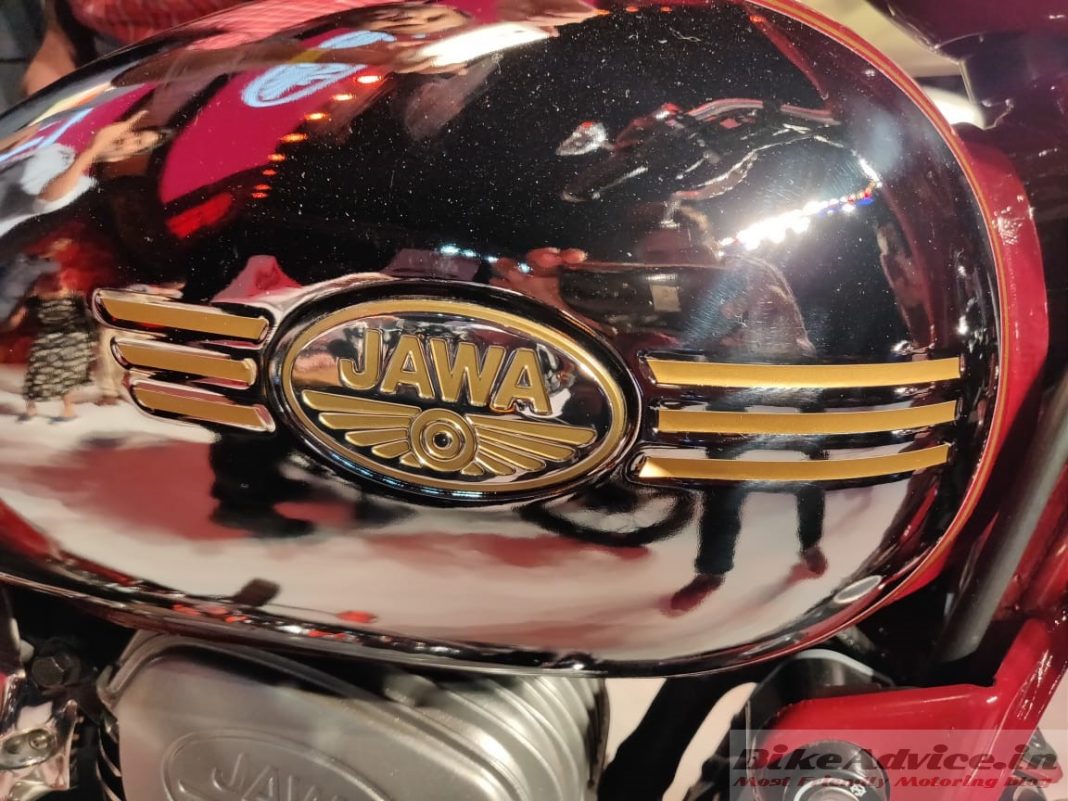 After three months, first Jawa delivery date is tomorrow; your wait is coming to an end…

The moment a lot of you bikers were waiting for is arriving! Launched back in December 2018, Jawa has revealed official delivery date for all the people in the waiting queue.

After confirming it at their official social channels (fourth week of March), in a press release sent moments back, Jawa has revealed that they will begin deliveries of their motorcycles from tomorrow ie March 30th. For now they are conducting a fundraiser program called as #ForeverHeroes under which they will auction first 100 motorcycles and amount earned from the sale will be donated for a noble cause.

This is why, Mr Anupam Thareja (co-founder, Classic Legends) said, resulted in a delay in deliveries of Jawa motorcycles by a few days. They have clarified that deliveries will be done as per the booking queue.

Jawa currently has 95 dealerships operational in 77 cities of India and they plan open 100+ touchpoints soon.

For now deliveries of the Jawa 300 and Forty Two will commence and the third model Perak, which carries a slightly bigger engine, will be launched sometime during the end of this year. Jawa has also cleared that they will not make a smaller (than 300cc) motorcycle (more details).