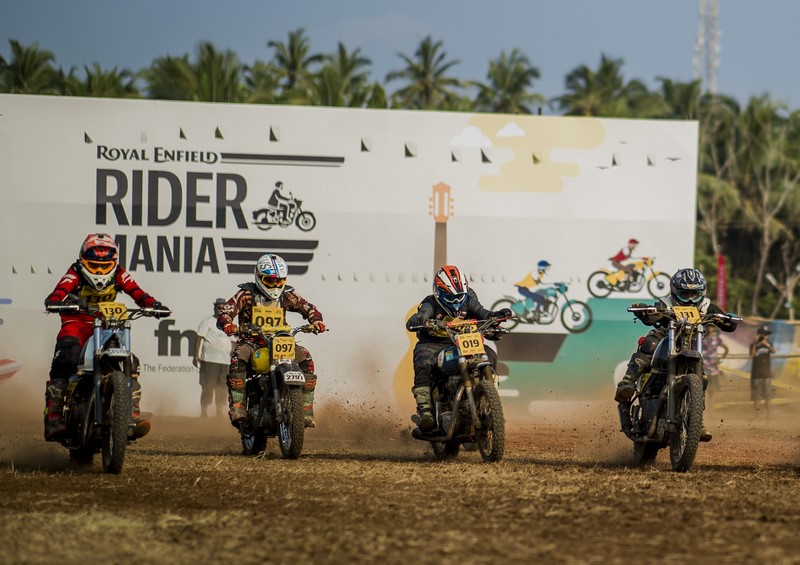 Rider Mania is back! The biggest gathering of Royal Enfield riders is set to begin on November 22nd, 2019 in Goa. The three day event promises to be a musical extravaganza for Royal Enfield fans with action packed mornings and electrifying evenings. This year, an estimated 8,000+ riders are expected to be participating in the event.

Growing bigger and better every year, Rider Mania remains true to its ethos of key ingredients like comradeship, dirt track races and great music. Riders from several cities, including Delhi, Mumbai and Bangalore are expected to ride all the way to the most happening state in various groups. 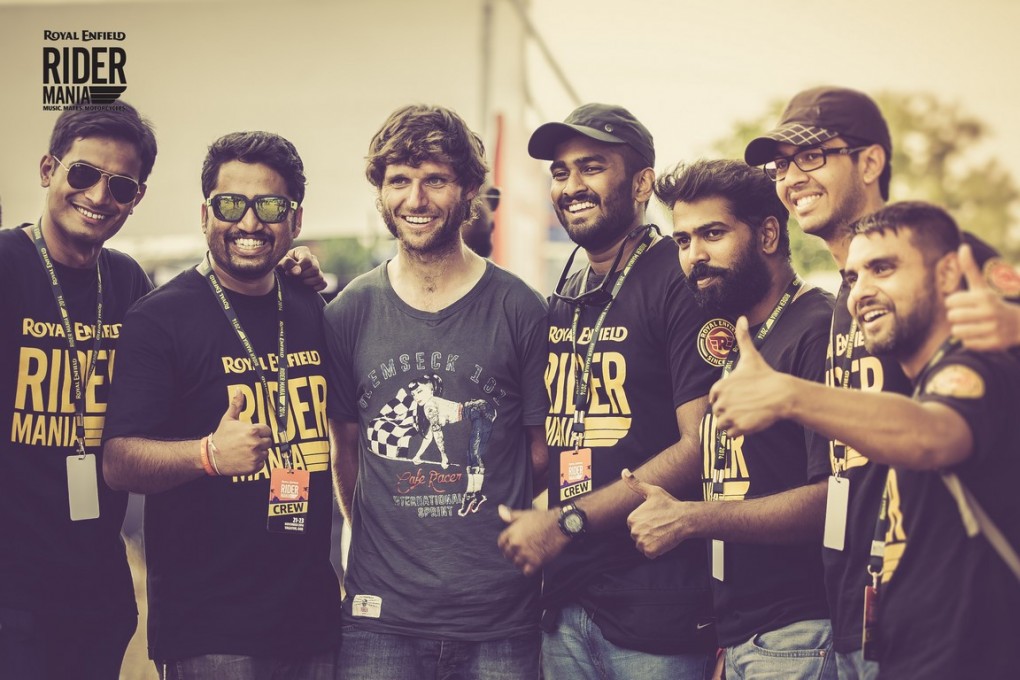 RE started zero ‘single use plastic‘ at the Himalayan Odyssey 2019 and it intends to carry it over to this year’s Rider Mania as well.

Here are some of the other highlights of the show.. 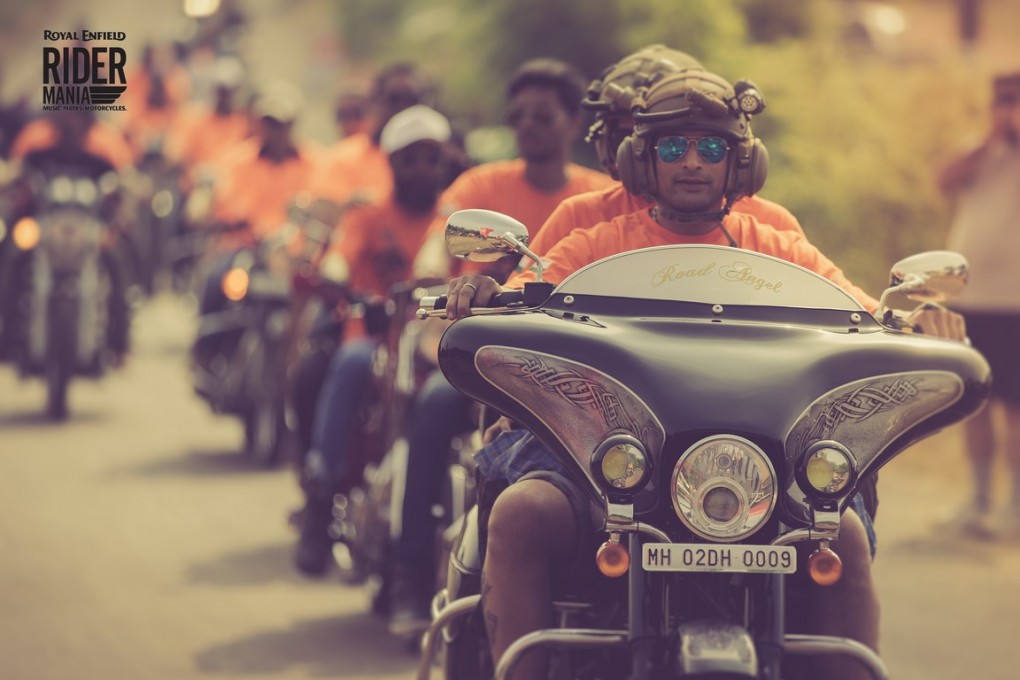 Registrations have commenced and if you are interested to be a part of this motorcycling extravaganza you can register at this official link. There are some discounts and offers for people who book early.