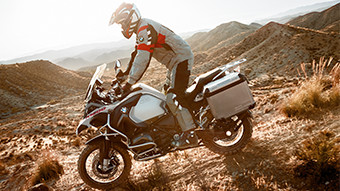 The biggest turning point in the history of TVS would probably be the sign up of a partnership with German BMW to develop small capacity bikes (which will still be fairly big and premium in Indian context). Set to be manufactured in India, these bikes will be exported to the world with the BMW badge. The first product of this series is the G310R which was unveiled last year and will be launched in India this year.

As a natural outcome, there will be more models spawned on the same platform. Speaking to Motorcycle Sport and Leisure magazine, the sister publication of MoreBikes, Mr Phil Horton, BMW UK’s director, revealed that a range of bikes are coming with the Beemer badge especially based on their smallest model. 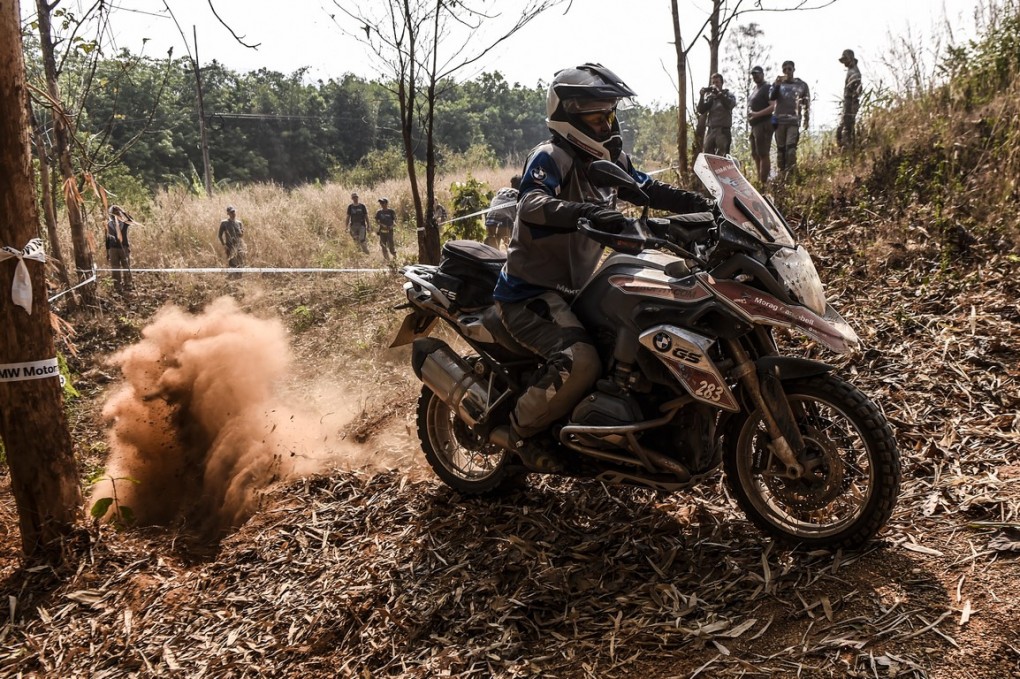 Here’s what he said:

“New models aside, the line-up isn’t as comprehensive as it needs to be, But there are plenty more bikes to come, including, hopefully in 2017, a G310R GS style derivative. That’s quite an interesting proposition in itself.”

While an adventure version of the G310R has been talked about a lot, this is for the first time that somebody from the company has confirmed its future existence. Moreover, it is coming as soon as next year! Currently, BMW’s adventure oriented GS motorcycle line-up includes R1200 GS, F800 GS and F700 GS. 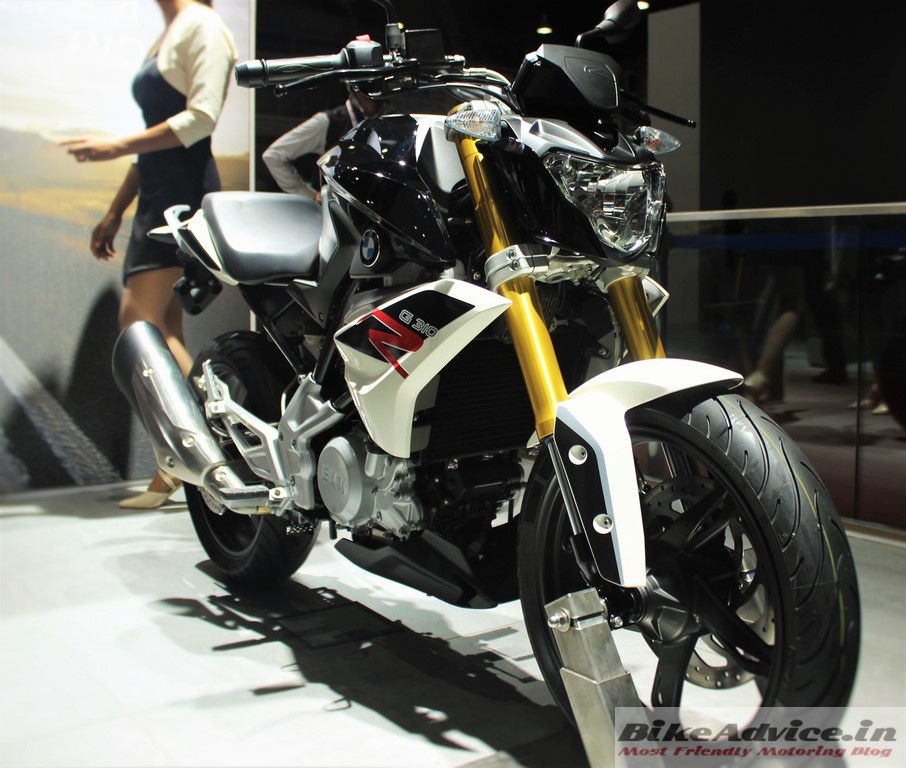 Now with production based in India, we can expect prices to be slightly more reasonable. And what if this inspires TVS to bring their version on the same lines considering that adventure tourers are the next big thing in India…

Apart from this BMW Motorrad is also expected to be working on a fully faired sports version of the G310R. TVS will debut their range with the production version of Akula which will be launched sometime next year as well.