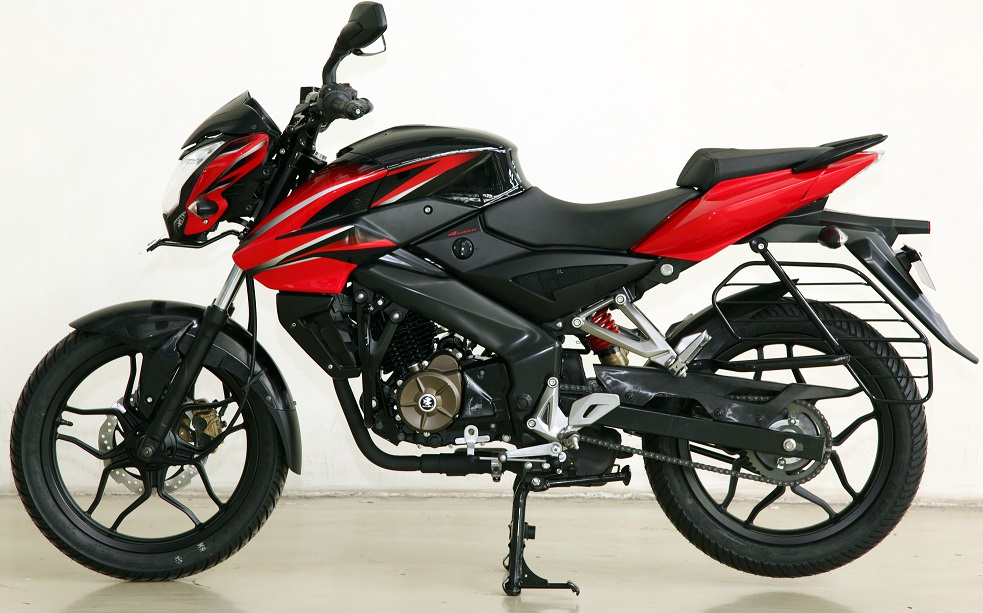 Way back on April 24 this year, BikeAdvice told everyone about the update on the Pulsar 200NS’ production. We connected directly with Bajaj’s officials regarding the speculation of the discontinuation of Pulsar 200NS and they say this is a momentary supply restriction as they have diverted the capacity to produce the new Pulsars, specially the AS200. In simple words, they quashed the speculation and said – Nothing is discontinued!

If you have missed it, you can read the report here.

However, we sat back and analyzed the route Bajaj is taking and see that there is no space for the 200NS actually, now! It got ample amount of time to prove itself, it did sell, but not enough to even dethrone the older Pulsar 220. It was evident that in the 200 and higher cc segments, fairing plays a vital role and hence the Pulsar AS200 was born.

It was launched exactly at the same price and had a semi-fairing and projector headlamps in addition.

According to how we can decipher their plans, Bajaj will introduce the new Pulsar NS150 which will be the only naked in the lineup of new-gen Pulsars (Pulsar 135LS excluded) and as we know, will share the looks of the 200NS, They will continue with the 220 as well as the older Pulsar 150 and 180 (or one of them) till the time they are bringing them volumes. And yes, this also means that we believe there is NO Pulsar NS180!

To us, here is how the future lineup of new Pulsars may look like with approximate ex-showroom Pune prices…

Then they also have the new Avenger coming in, sometime this year.