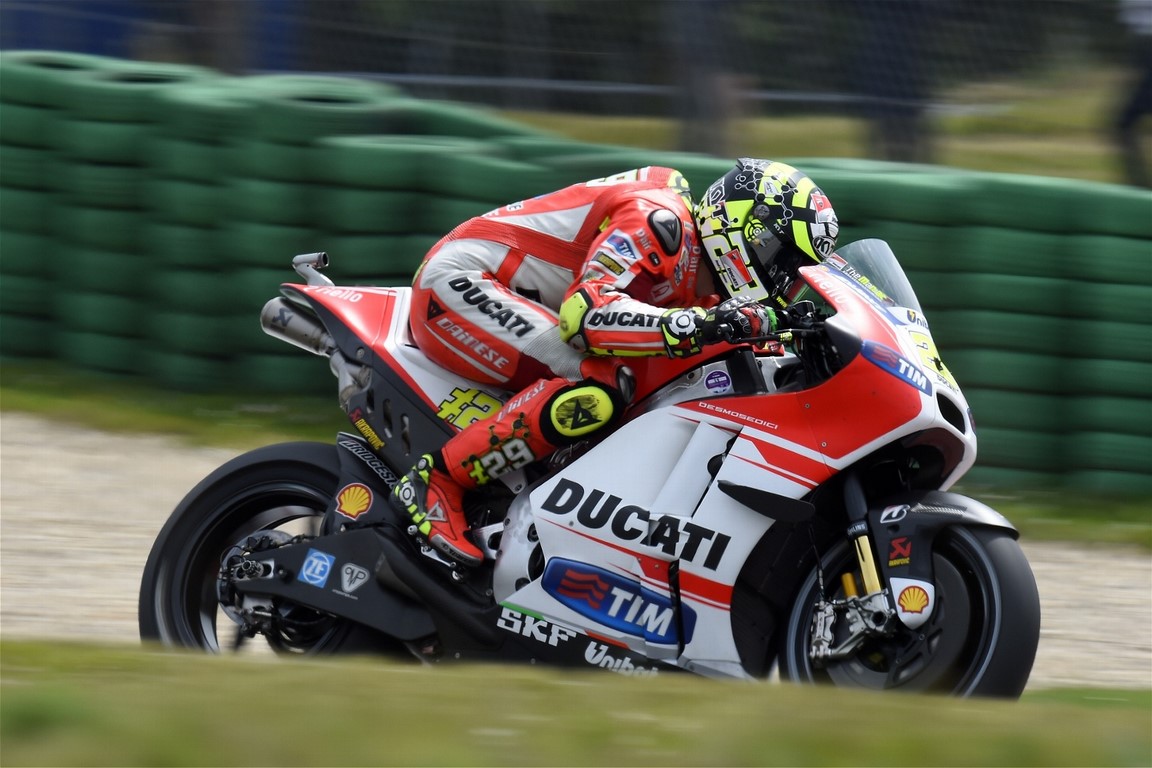 Ducati is known around the world for their Desmodromic V-twin engines. Throughout the globe their sales have kind of rekindled ever since the (re)advent of the Scrambler. However their fortunes in the world of racing have not been growing at the same pace – be it MotoGP or World Superbike Racing (WSBK)!

As per a report on an Italian website Moto.it, the Audi owned Italian motorcycle specialists is working on a new four cylinder bike which will also be a part of Ducati’s 2017 challenge to the WSBK championship.

If this rumour turns out to be true, we do not expect the engineers at Ducati to use an in-line four cylinder layout. Rather they would stick to the V shaped configuration and bring out a V4! This though would not be entirely new for the people at Bologna as they are already building V4s for Ducati’s MotoGP challengers for some time now. 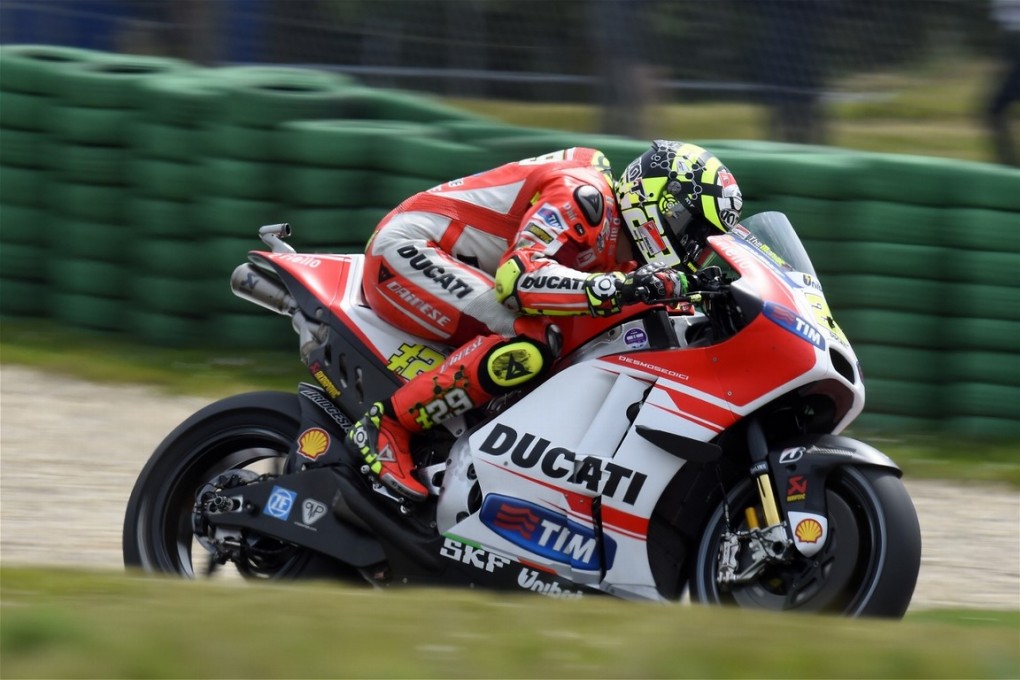 The bike, if comes to reality, will be replacing the present Panigale 1198 that is doing rounds at WSBK in a more evolved format. However, it is still unclear whether the brand will make this only a race centric bike only or bring it to customers in the same iteration…