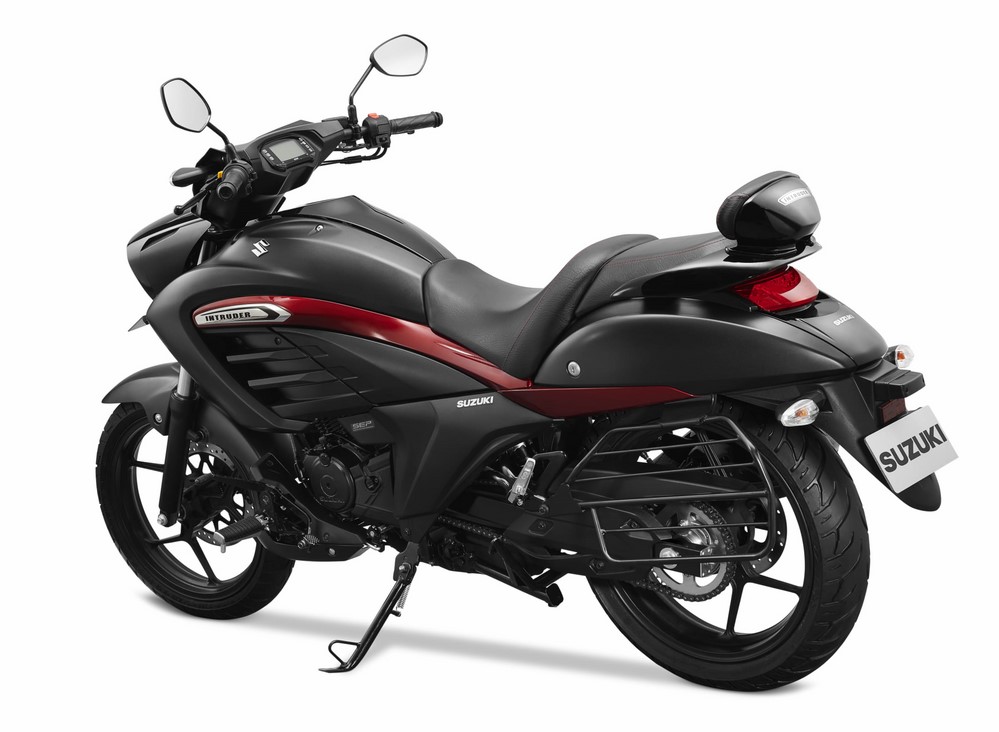 Suzuki Intruder sales have fallen to zero in the last two months – is a new variant coming…?

Suzuki introduced the new Intruder 155 cruiser back in November 2017 in India. It is a bulbous motorcycle for its engine capacity but enthusiasts have often criticised its tyres which look puny on that big body. After initial success, for the last few months the motorcycle has not been doing well.

But what has caught our attention is that BIG ZERO! According to the official SIAM sales data, Suzuki has not dispatched a single unit of the Intruder in the last two months! Had it been for some other motorcycle it would not have caused such a flutter but considering that Intruder was already offered with ABS it is hard to understand what has caused this pause in production/dispatch from the factory.

If you are unaware, from 1st April 2019, sale of motorcycles over 125cc without ABS is not allowed. This is the reason why production/dispatch of a few motorcycles, like Unicorn 160, Achiever etc has been halted or reduced. The makers are either preparing new ABS equipped models or some of them will be discontinued. But as we said, Intruder does not fall in this bracket and hence the reason of its halt is not known.

Since we do not believe that Suzuki will discontinue the lanky cruiser so soon, there may be a possibility that they may be preparing a newer variant. Or if there is some other reason, we may come to know about it in the times to come…