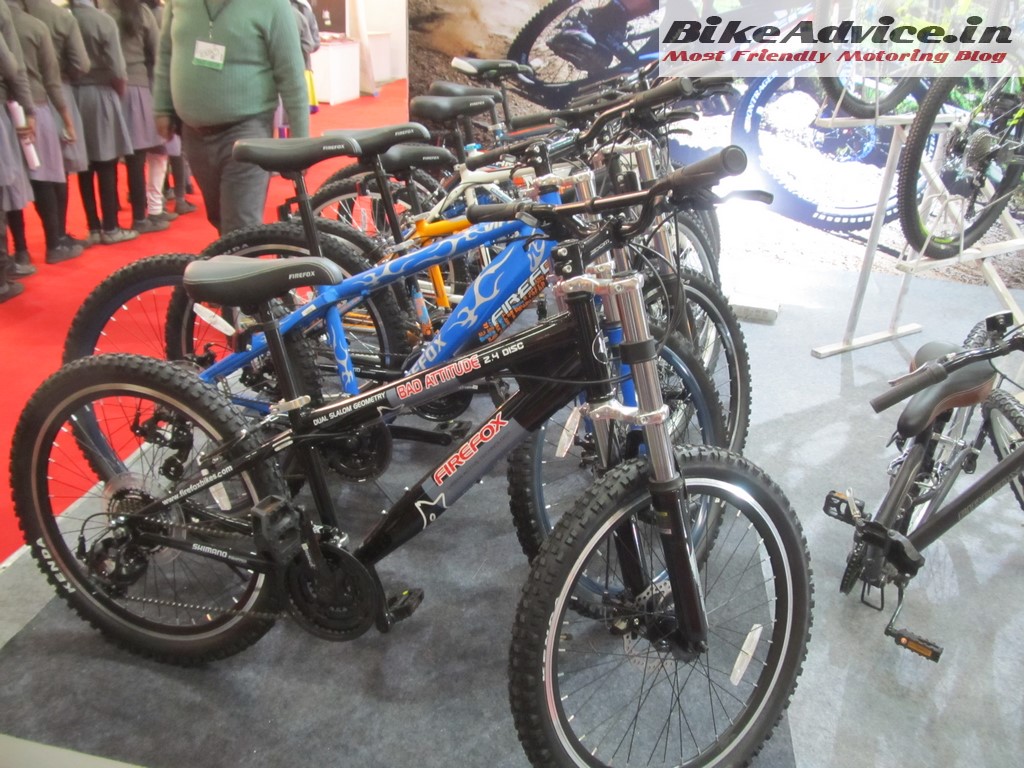 The national capital is experiencing the first of its kind International Bicycle and Fitness Expo which sees the presence of around 50 national and international exhibitors under a single roof at Pragati Maidan. Organised by ADA Expo and Events in an active collaboration with Hero Cycles, the expo was inaugurated by Bollywood actor Anil Kapoor and Vijay Sampla, Minister of State for Social Justice and Empowerment. This three day festival of bicycles, e-bikes and fitness equipment fair will conclude tomorrow, January 31, 2015. 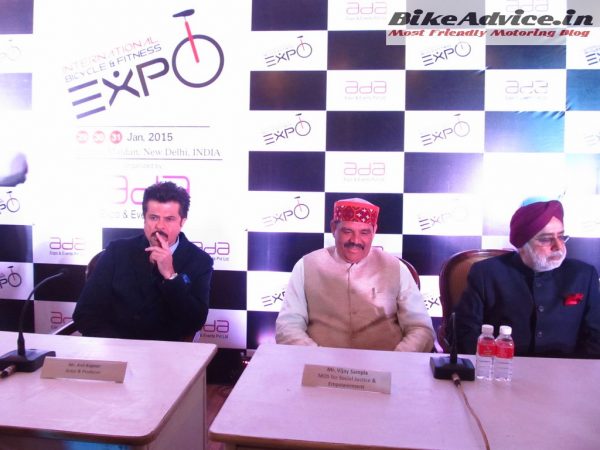 The expo is expected to see a footfall of nearly 1 lakh people and will see manufacturers, dealers and importers from Europe, China, Japan and Taiwan, making it an ideal venue to interact with each other and prospective customers. 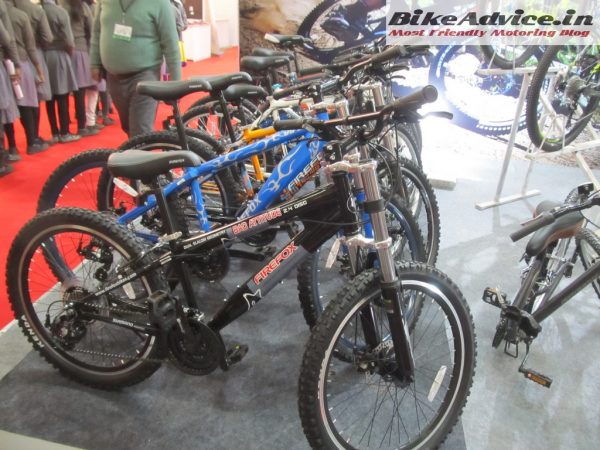 Cycling is fast becoming a silent revolution with social media groups playing an important role. Hundreds of cycling groups can be seen interacting with each other on websites such as Facebook and Twitter. Things were taken to a different level with the Rahagiri campaign organised in the major cities of the country where people are encouraged to spend their Sunday mornings exercising on bicycles on public roads which have been sealed off for other forms of vehicular traffic. 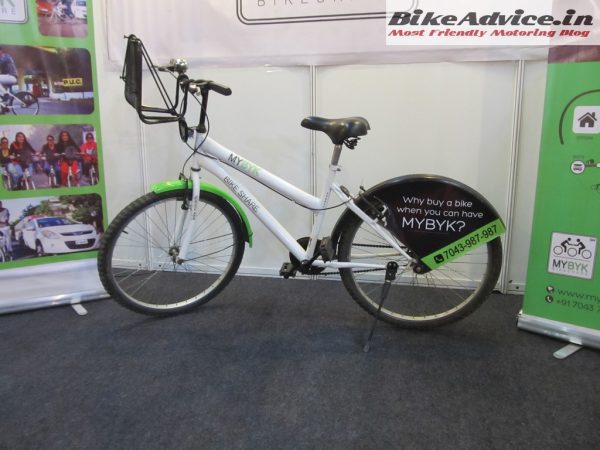 The event, apart from the well-known cycle manufacturers like Hero, Avon, Atlas and Firefox also has the presence of interesting ventures such as MyByk which is a bicycle sharing initiative. This initiative has been started as a pilot project in Ahmedabad where people can rent a bicycle for a month and use it for last mile connectivity. Members can even change bicycles at various points to include other means of public transport as well. The management has further plans to take this initiative forward to metro cities as well. 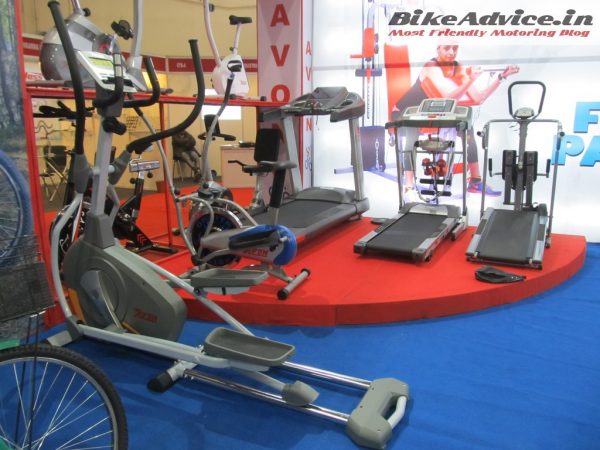 The Indian bicycle industry is a recognised name in the world market and expos like this will only boost the market further.