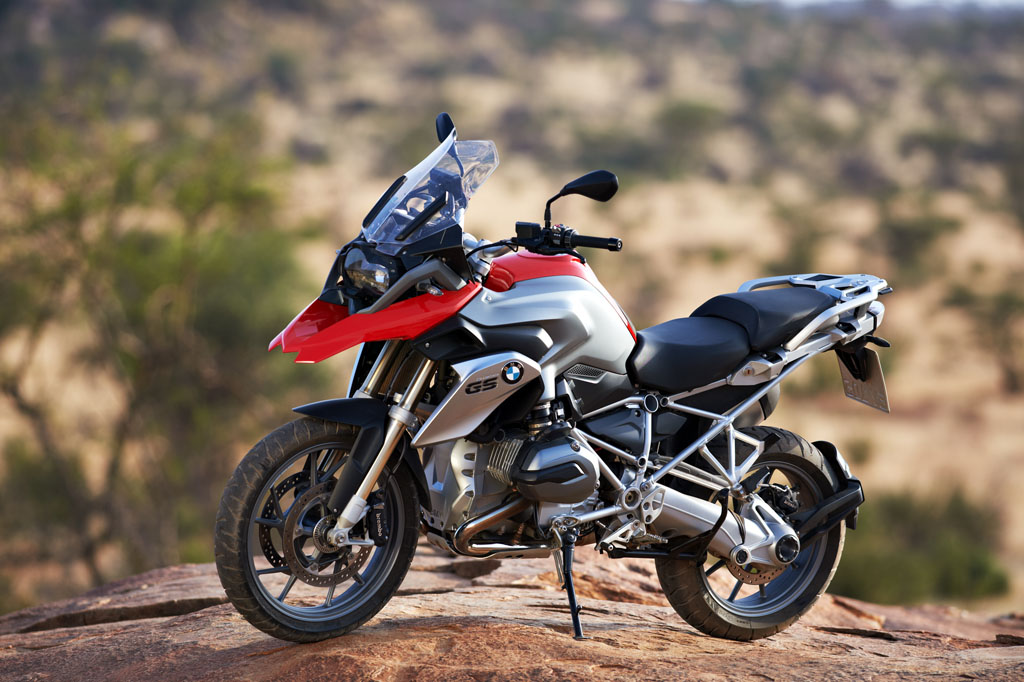 BMW Motorcycles had already made public its plans about showcasing the R1200GS at the INTERMOT 2012, currently going on in Cologne, Germany. True to their word, BMW pulled the wraps of their latest iteration. A first look will not highlight any significant changes about the bike. However, one of the biggest changes the 2013 version has undergone is its new 1170cc boxer engine heart. The engine uses a deft combination of air and liquid cooling but instead of using coolant oil, uses a mixture of glycol and water. BMW claims that this composition gives better heat absorption. 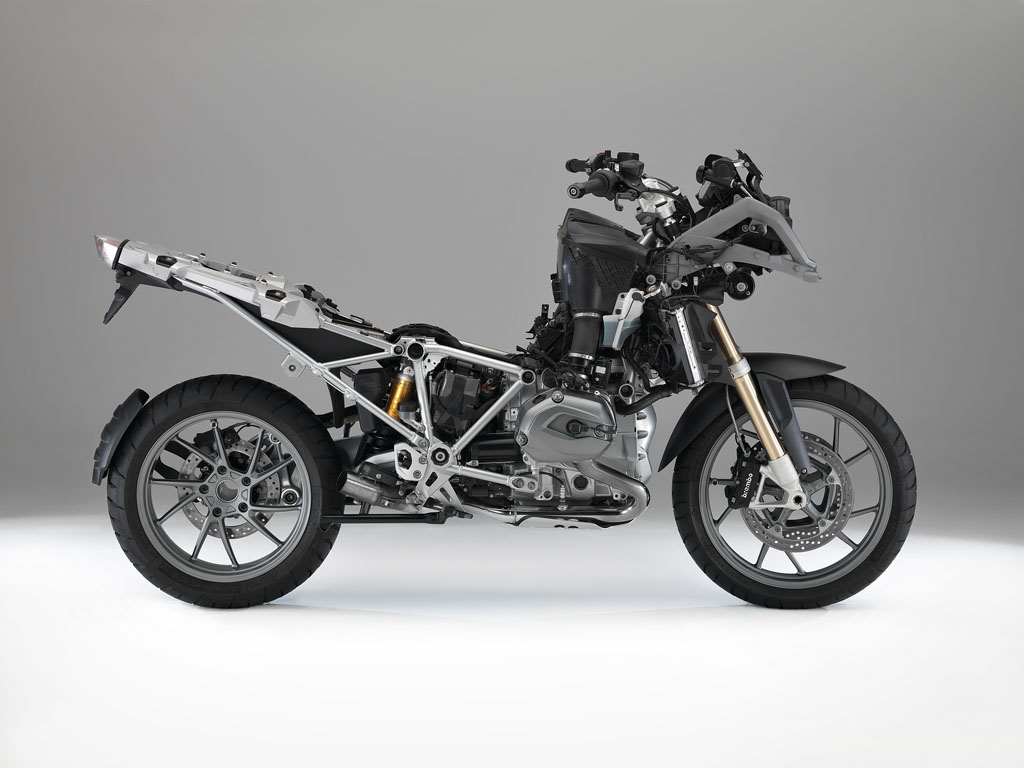 The 1170cc engine produces 123 BHP of power at 7700 RPM and 124.59 NM of torque at 6500 RPM, compared to the outgoing model which churned out 110 BHP and 120.5 NM. It is mated to a 6-speed gearbox with a wet-clutch and anti-hopping function unlike the dry clutch being used earlier. The bike also gets semi-active suspension system, BMW’s ESAS (Electronic Suspension Adjustment system). The bike gets 5 riding modes- Rain, Road, Dyanmic, Enduro and Enduro Pro. The chassis is built using a new tubular steel bridge frame with bolt-on rear frame which offers better torsional stiffness, improving ride stability and handling according to BMW. It also gets ABS as standard fitment.

The bike will be offered in 4 colours- Alpine White, Racing Red, Blue Fire and Thunder Metal Grey Metallic. Pricing details are yet to be announced and we expect this bike to make inroads to India soon. 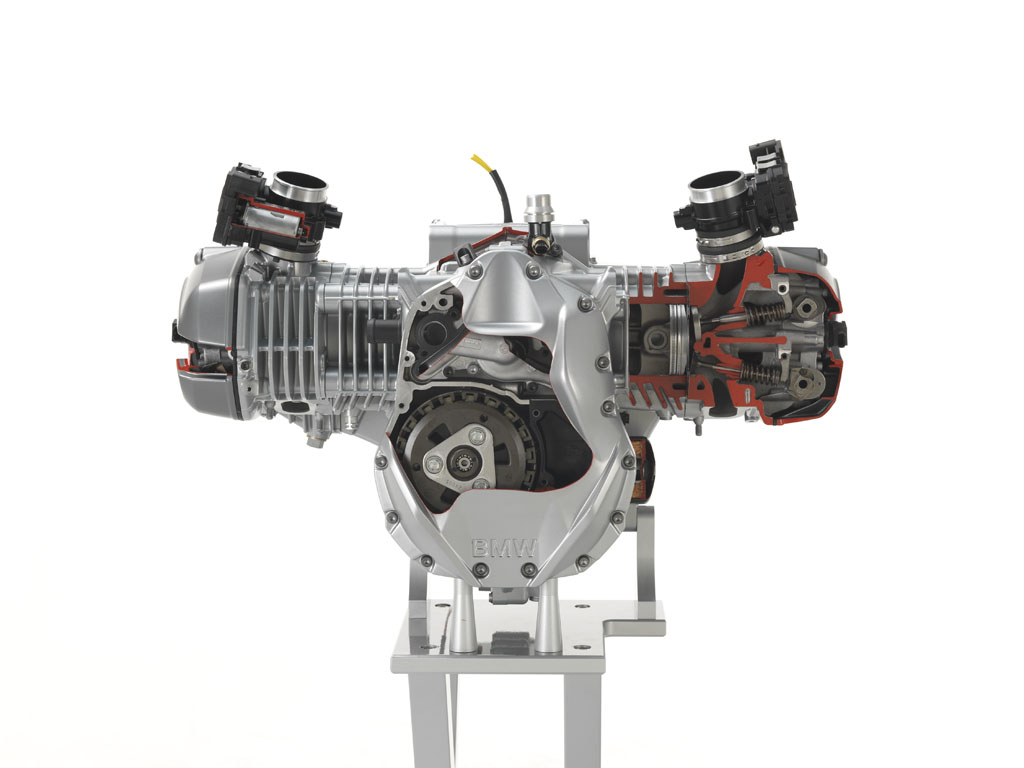 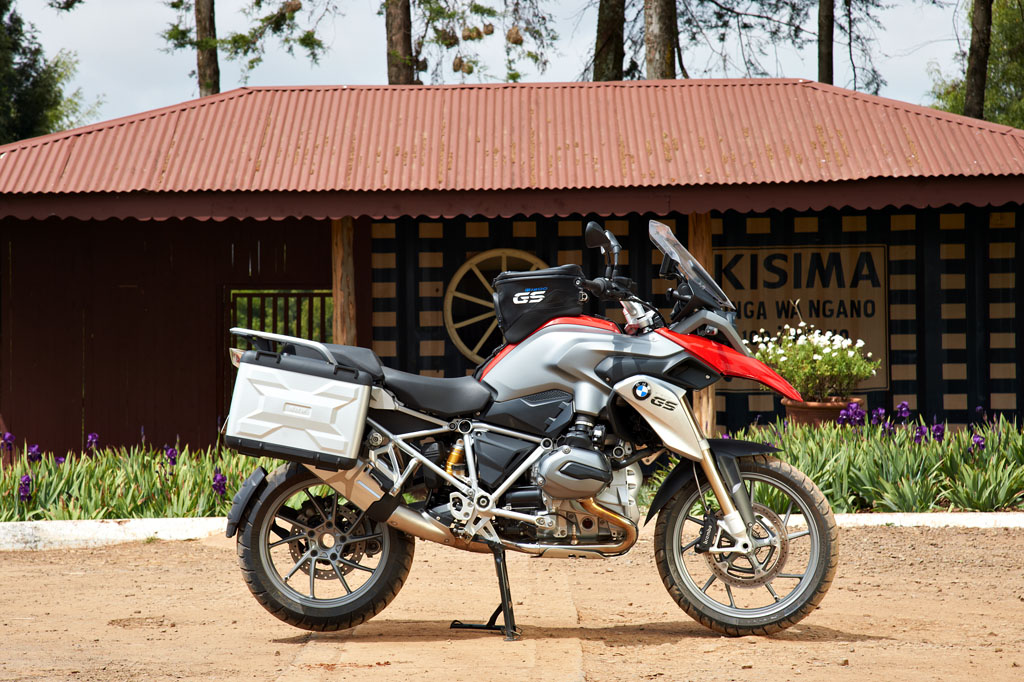