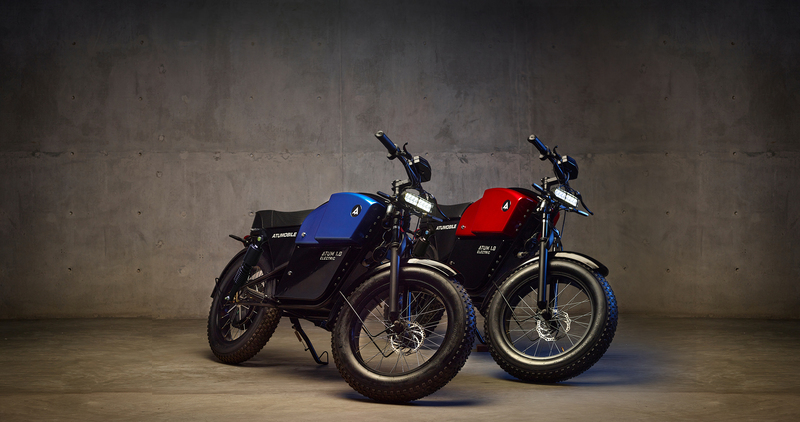 Atumobile have introduced their new Electric Cafe-Racer bike – AtumVader – which has passed the ARAI certification and is preparing to hit Indian roads later in the year.

Atumobile shares that the new AtumVader electric cafe-racer bike is being manufactured in the company’s Net-Zero manufacturing facility in Patancheru, Telangana.

The company has recently increased their production capacity from 25,000 units per annum to a maximum of 3,00,000 units. This facility, they boast, is powered by their proprietary tech ATUM – World’s 1st Electricity Generating Solar Roof which spans an area of 20,000 sq. ft. total.

“While keeping the electric bike’s safety features in mind, AtumVader has specially curated safety switches and high-end tires for off-road use as well. We were able to design the latest version suitable for Indian roads with the assistance of our R&D experts and indigenous solar-powered zero-emission facilities. Given the stressful nature of traffic in India, AtumVader will be a breeze to ride on. We have already received positive feedback following the distribution of the first low-speed version, Atum 1.0, to over 1000 customers. With this latest version called AtumVader, we hope to see a growth trajectory in our EV business.”

Finally, Atumobile have shared their pledge to focus on an overall viable EV infrastructure that allows service on wheels, a hassle-free way to get the electric bike serviced.