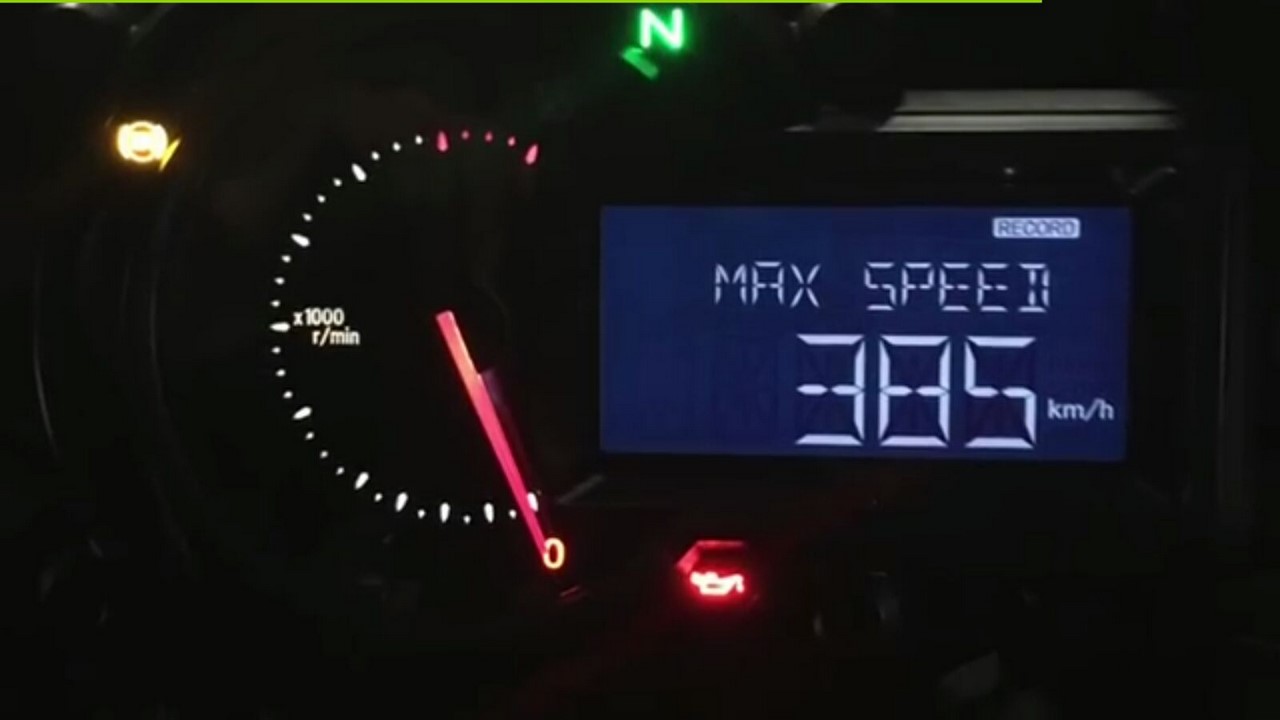 H2R is the best example of Kawasaki’s engineering capabilities. The bike is the pinnacle of motorcycle technology and has been developed in collaboration with their Heavy Industries arm. It gets an enhanced version of Kawasaki Traction Control which uses a complex analysis to predict and minimise wheel slip. The traction control has been developed specially to minimise front wheel lift (that however is not guaranteed thanks to the monster’s capabilities, as you will see in the following video).

H2R sports a 998 cc in-line four cylinder mill which gets a centrifugal type supercharger with an impeller capable of reaching speeds of nearly 1,30,000 rpm, helping it pump 200 litre of air every second into the engine! Mated to this is a Dog Ring type transmission found in MotoGP motorcycles and a contact-less quick shifter for seamless acceleration. But why are we talking about it after almost two years of its launch? 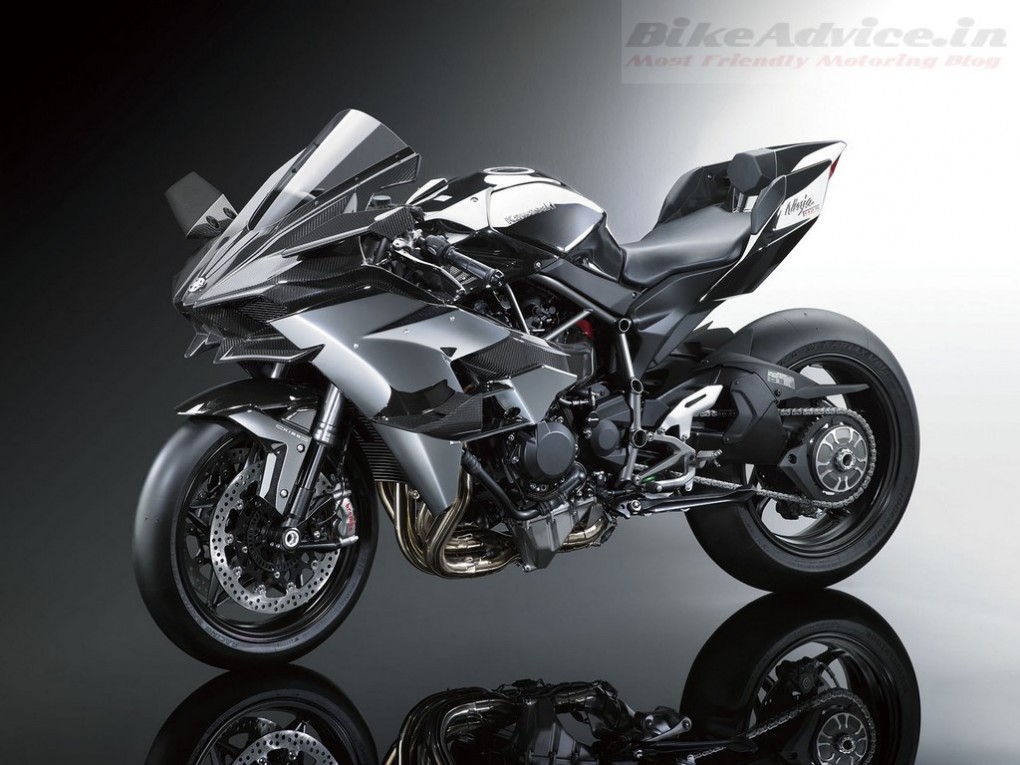 You will remember that at the last iteration of Isle of Man TT races, James Hillier had ridden the bike to a top speed of 331.53 kmph (GPS recorded). If you thought that is about it, you are wrong!

WSBK rider Ryuuji Tsuruta recently took the H2R tweaked by TrickStar for a spin. How tweaked exactly? Well, the power output has been increased from 300 PS to 400 PS – this could best be described as maniacism! Yes, take a deep breath, that is 400 frigging horses of maximum power we are talking about! 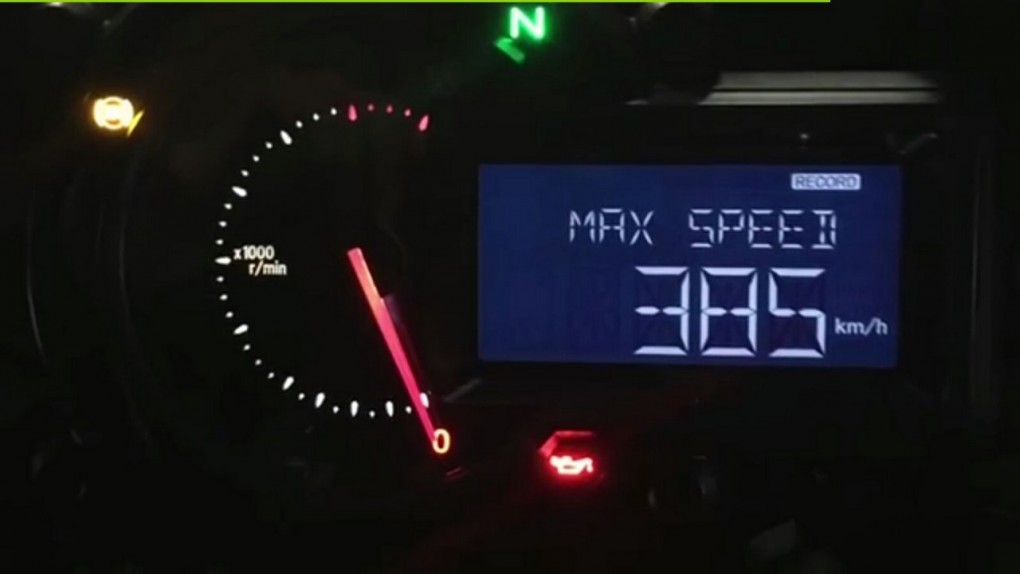 During his speed run he could hit a top speed of, wait a minute, take a seat; whopping 385 kmph on the speedo – insanity at its peak! If that is not it, the engineers at Trick Star reckon that the bike can can go even faster if it gets a longer straight road and they are confident of touching 400 kmph!

Statutory Warning: Speed has been the ever elusive and sadistic cousin of enthusiasm. This speed run was done by professionals in a controlled environment. Bikeadvice urges all its readers not to try this on public roads and always wear proper riding gear while on a motorcycle.