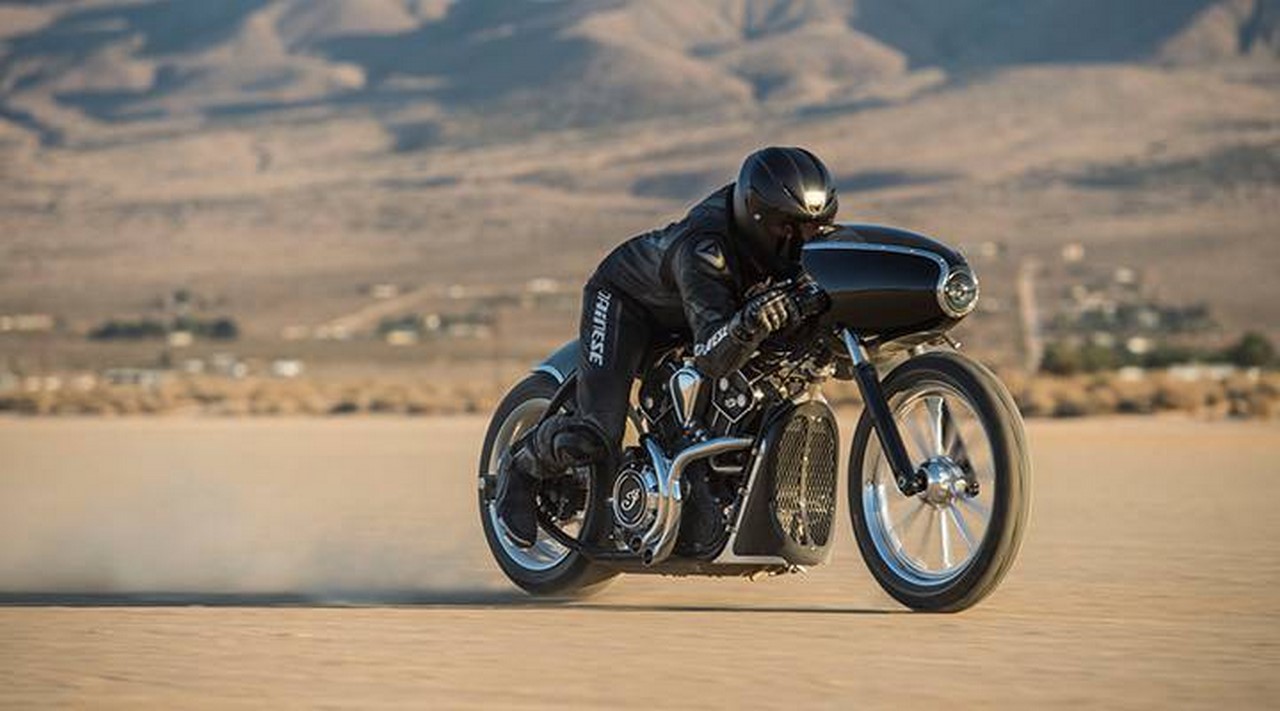 Each of these custom built Scouts are to celebrate an important Indian Scout milestone or achievement since its debut in 1920. The first of the series was the Custom Military Scout and their recently unveiled second Custom Scout pays special tribute to Burt Munro’s legendary run at the Bonneville Salt Flats! 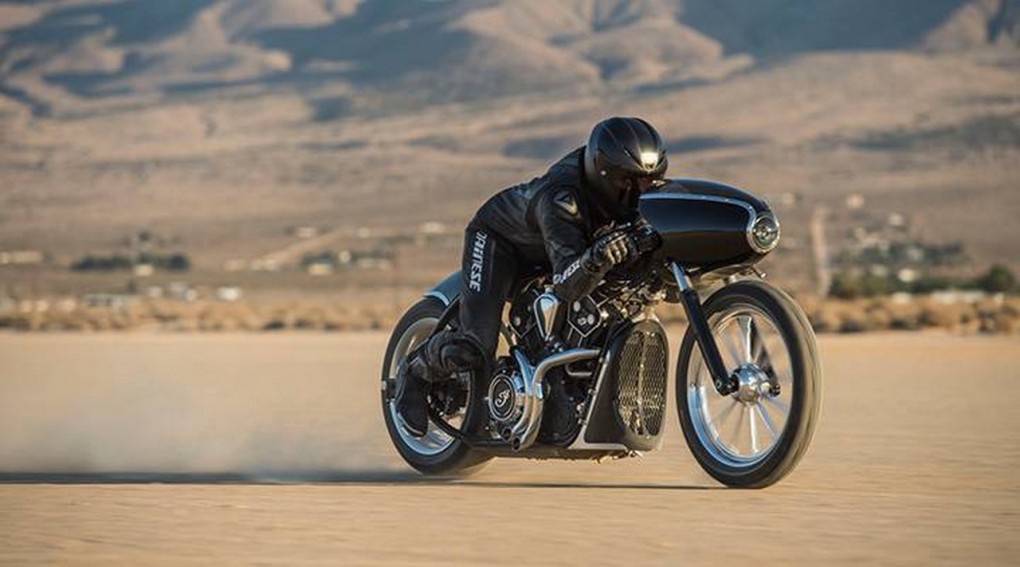 Burt Munro, a resident of New Zealand, modified his 1920 Indian Scout to set a land speed record in under 1,000 cc at Bonneville. His 1967 run, which had a top speed of 296.26 kmph, stands even till today. On an unofficial run in the same year, he even recorded a top speed of 351 kmph but being a flying mile this speed was not recorded. 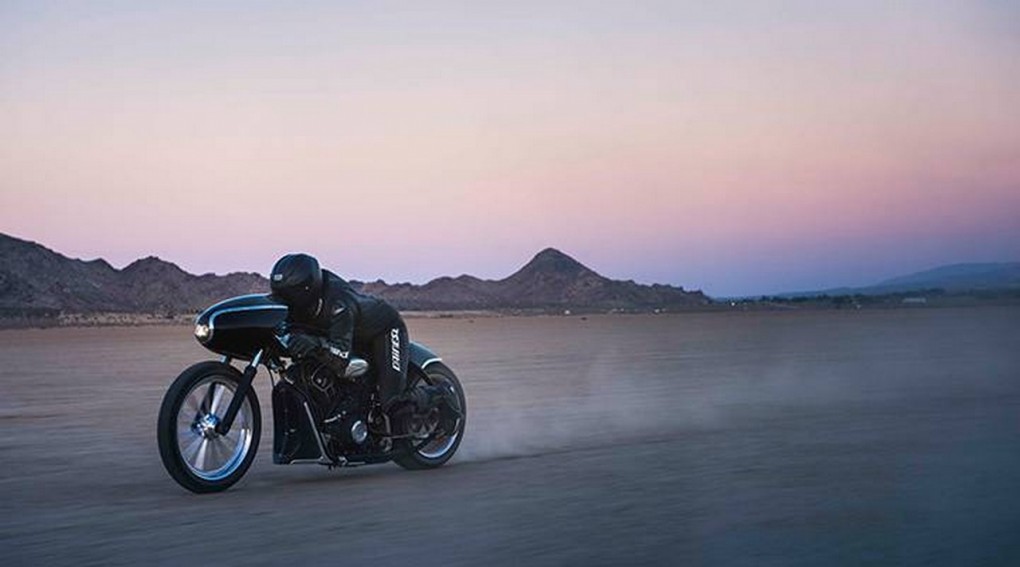 Paying tributes to this legendary man, Jeb Scolman from California has designed the Custom Land Speed Scout. The hand-made bike features a custom windscreen, foot rests mounted on the rear axle and a custom intake manifold to turn the throttle body sideways and allow for an even tighter engine packaging. The bike aims to showcase the relentless spirit of the riders of our past which inspire us even today. The Custom Land Scout will be on display at the Indian pavilion at Sturgis Rally.