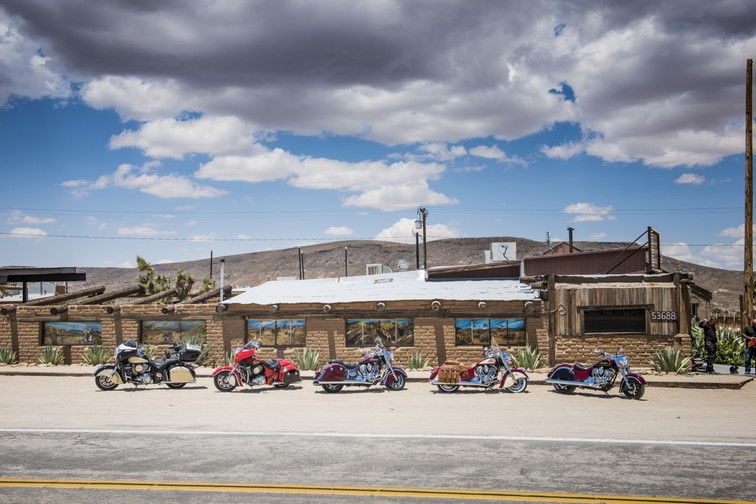 And it is that time of the year again when Indian Motorcycle starts talking about its 2017 line-up. While the Polaris owned brand has not announced any new motorcycle yet, the models gain some changes though most of them are cosmetic. The range toppers, which includes the Roadmaster and Chieftain, gain a new touchscreen Ride Command system. Mechanical changes are limited only to the Scout and Scout Sixty.

Europe gets a special A2 compliance kit for the Scout Sixty which dealers can install before the delivery of the bike. India though will not be getting this kit as we do not have any output related restrictions in our laws. The smallest member in the line-up has been a favourite among the youngsters, which would definitely please the folks at Indian.

Technical upgrades for both the Scout and Scout Sixty include:

The new colour additions to the line-up is as follows: 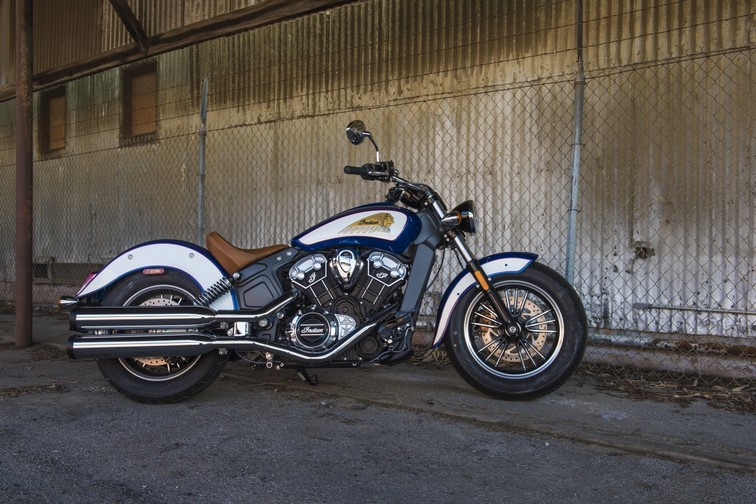 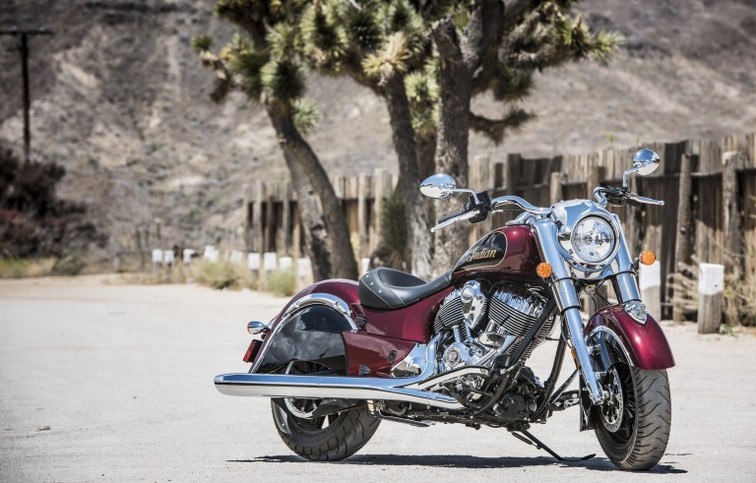 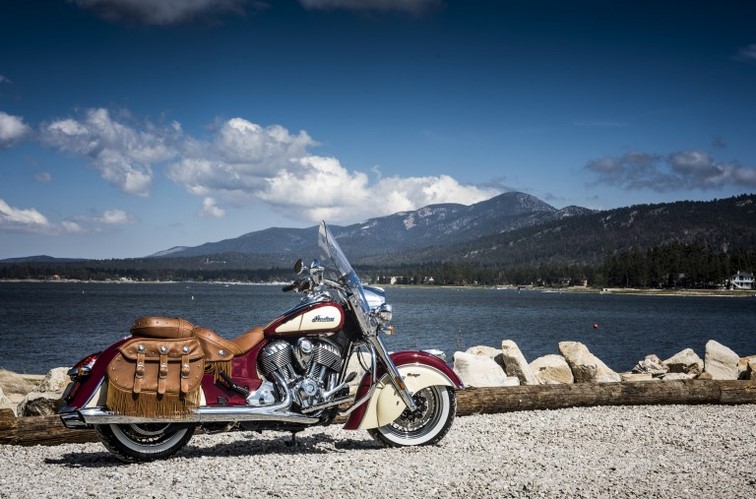 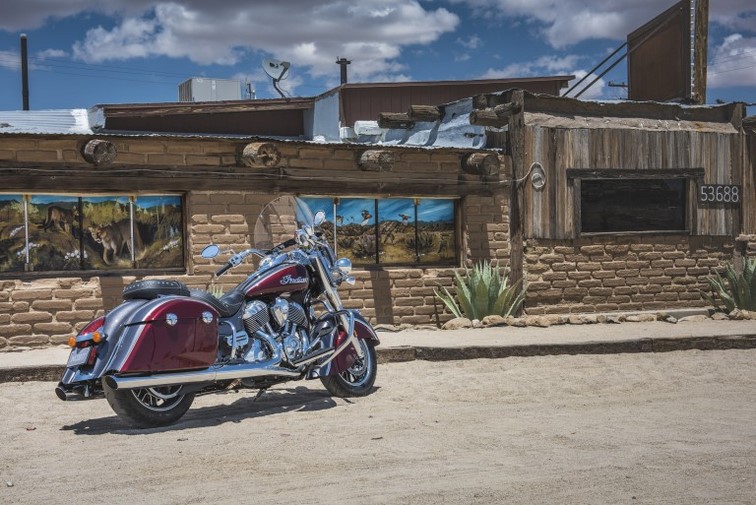 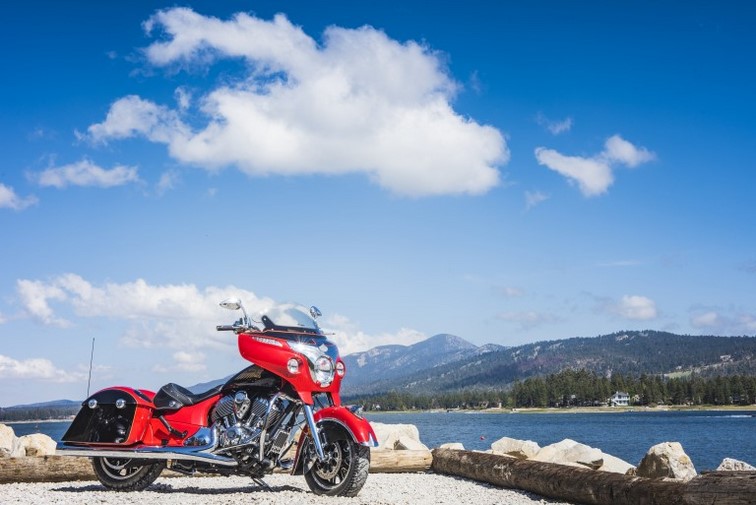 Indian Roadmaster (these new options will be available only with tan leather seats): 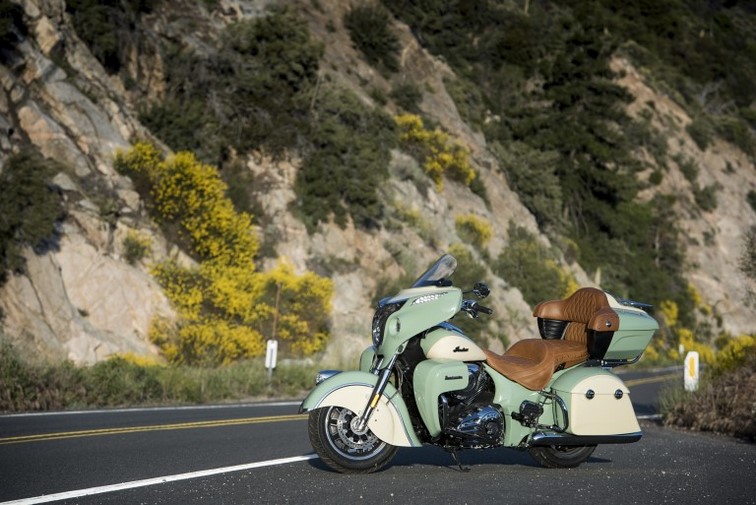 The Chief Dark Horse and the Chieftain Dark Horse do not get any colour changes for obvious reasons while the latter also misses out on the new Ride Command system.

So what exactly is this new Ride Command system? It is a new 7 inch infotainment system with a screen which is claimed to be twice as bright as the brightest smartphone. The resolution has been fixed at 800×480 pixels. The touchscreen has two-finger touch capabilities featuring a glove-accepting, pinch-to-zoom capability just like a smart phone. 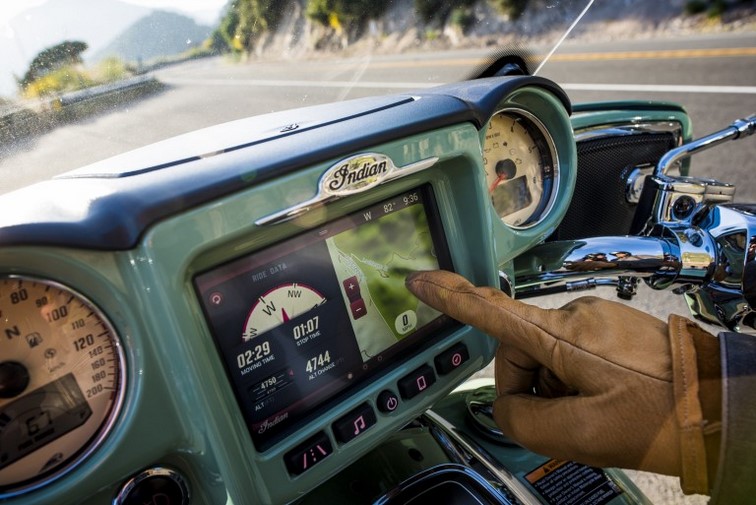 Ride Command has 8 different screen options which can be used in any combination. These include:

We expect these changes to trickle down to India soon.