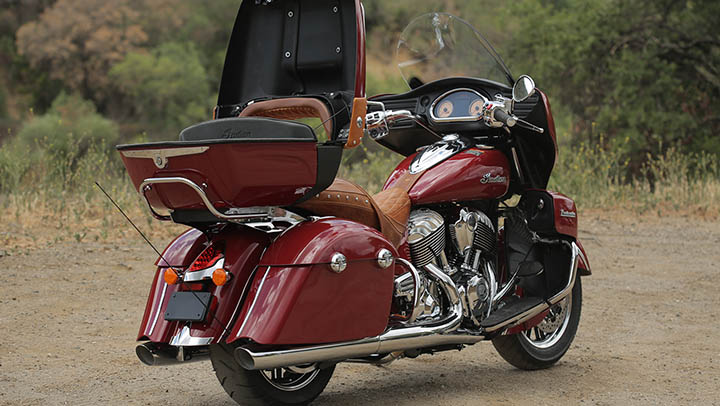 The Indian Scout is not the only model which the company has launched in the United States this year ahead of the Sturgis Rally, where Indian Motorcycle usually showcases its new products. Nearly a month before the Sturgis, the company launched its newest flagship, the Roadmaster! 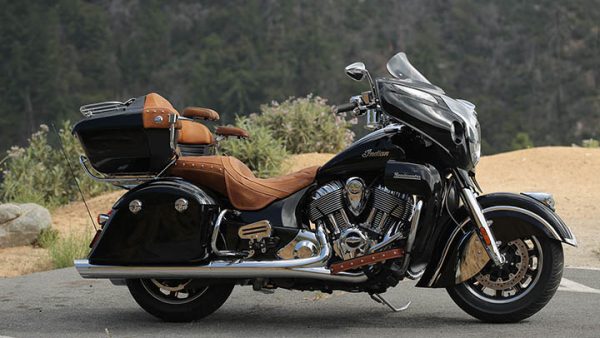 At a recently held event at the Buddh International Circuit Mr Pankaj Dubey, head of Polaris India told BikeAdvice that Indian Motorcycles will be bringing the bike to India soon, by which he meant sometime next year. So the Roadmaster under the Indian banner would be their newest and most expensive product.

The Roadmaster houses the same Thunder Stroke 111 engine which has an engine displacement of 1811cc and produces a massive torque of 139 Nm at 2600 rpm. The cylinders of the V-Twin engine are arranged at 49 degrees to each other with integrated oil cooler motor with parallel pushrod tubes, down firing exhausts, finned heads, left side air intake. Transmission duties are taken care by a smooth 6 speed overdrive gearbox. 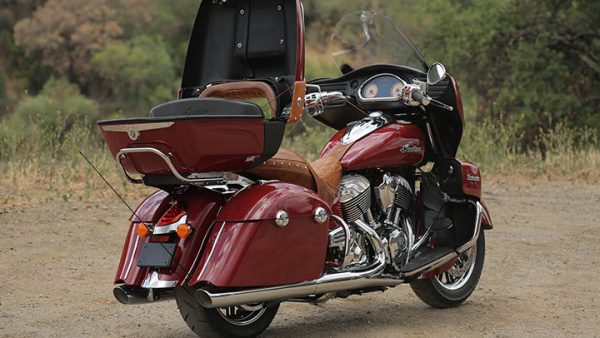 The bike has a host of facilities to pamper the rider. Right from heated seats and grips to extra storage space (140L to be precise), you name it and the bike has it. But the extra fat has increased its weight to a monstrous 421 kg with a tank full of petrol, and 385 kg when dry. Yes you do need to hit the gymnasium before you even think of taking the Roadmaster off the prop stand. Not for the faint hearted souls.

Pricing in India will be another interesting thing to see. Being the flagship it does mean that it will be costlier than the entire line-up. Even though the bike costs $26,990, which comes down to nearly 16 lakh Indian rupees, being a CBU, we can expect it to have an ex-showroom price above 35 odd lakhs, above the Indian Chieftain which costs 33 lakhs!