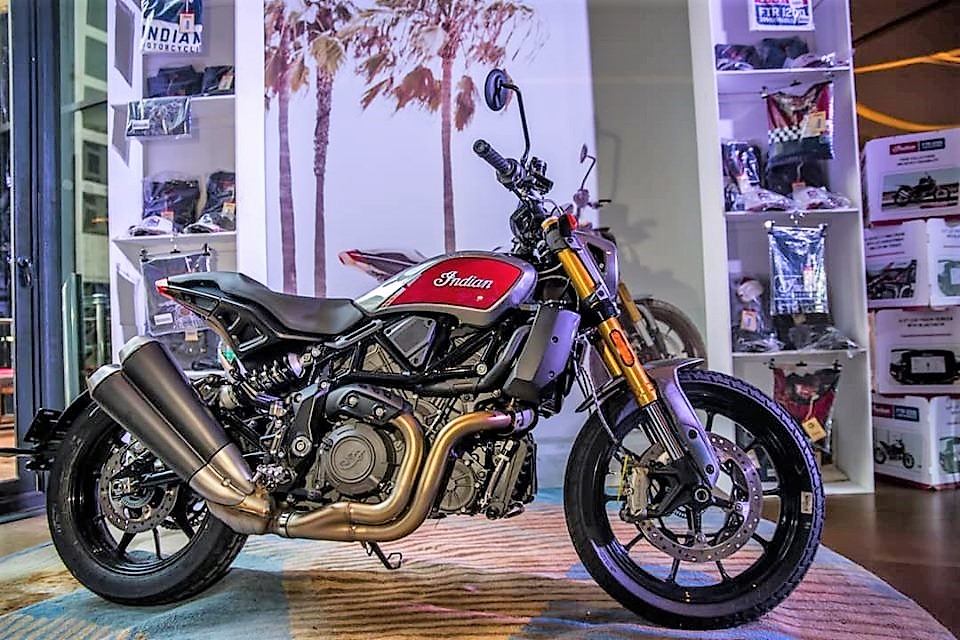 Indian Motorcycle BS6 launch timelines have been revealed by the country head of the parent company. Scouts are expected to be the first ones…

India’s transition to the stricter Bharat Stage 6 emission norms has hit niche manufacturers like Indian Motorcycle very hard. It is because of the fact that its motorcycles are not manufactured in India, and the limited units that it sells here in India are imported.

In such a case, it is not always feasible for the company to upgrade its engines and exhausts to meet the new emission norms for a single country, as the volumes simply do not justify the investments.

Indian Motorcycle has a handful of dealerships in India through which it sells its range of premium motorcycles. However, as we moved to the BS6 norms, Indian couldn’t sell its tall, lanky cruisers here as none of them adhere to the stricter emission norms.

However, Indian Motorcycle’s parent group – Polaris India’s new country head – Lalit Sharma, has revealed that the company will be bringing its BS6 range of motorcycles by the end of the year. However, he shied away from giving an exact timeline due to the uncertainties because of COVID-19.

The motorcycles from the company are currently imported as CBUs (completely built units), and the company has no plans to set up a CKD or a local assembly unit in the near future. It is expected that the Scout family will be the first of the BS6 bikes to be launched here, which will be followed by other ones, including the FTR, Chief, and Chieftain range of motorcycles.