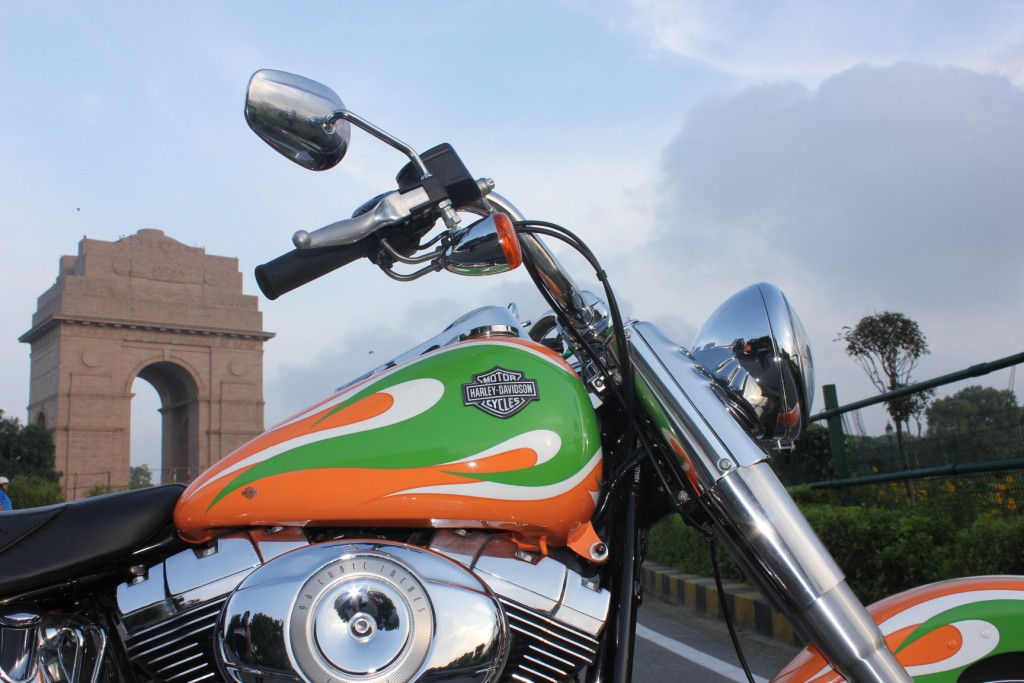 Freedom is best experienced on a motorcycle and the 68th Independence Day saw owners of Harley-Davidson and Triumph motorcycles in India doing just that. 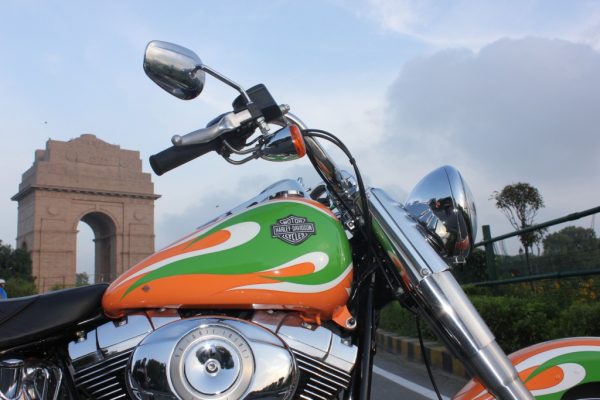 As of now the Harley-Davidson owners group in India comprises 13 chapters such as the Dunes Chapter (Jaipur), Capital Chapter (the National Capital Region), etc. So while H-D riders from in and around Jaipur rode together to Khajuwala, a small town situated in the Bikaner district of Rajasthan, 9 km from Indo-Pakistan, to celebrate the day with BSF Jawans by being a part of the flag hoisting ceremony at the BSF base unit, riders from the Himalayan (Chandigarh) and Capital chapters rode to the “Little Lhasa” of India, Mcleodgang. 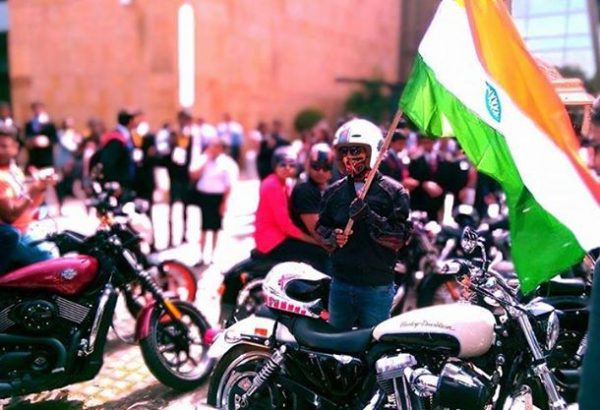 The Seven Islands Chapter (Mumbai) rode to Lonavala but not before participating in the flag hoisting ceremony at Cardinal Gracias High School with the children from the NGO-Bandra East Community Center. The Coromandel Chapter (Chennai) undertook a ride for charity for an orphanage at Kanthaloor on August 16, 2014. 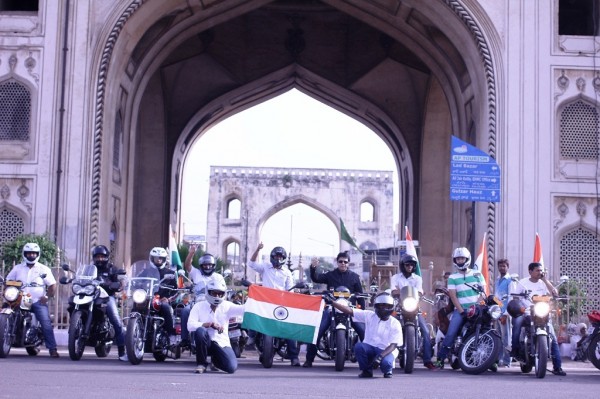 The British motorcycle brand, Triumph, came to India only last year but did not take much time to expand its footprint nationwide. The company, with probably the most varied (and spectacular) range of motorcycles in India, opened up eight dealerships in quick succession in Delhi, Mumbai, Bengaluru, Chennai, Hyderabad, Kochi, Ahmedabad and Pune. 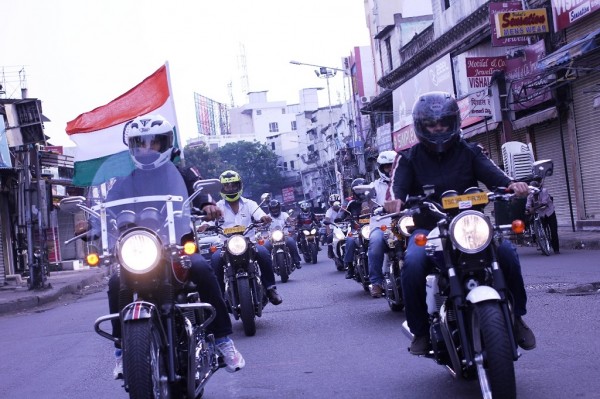 The Independence Day saw more than 150 owners of Triumph motorcycles ride in and across their respective cities to celebrate the spirit of freedom of brotherhood while commemorating the 68th anniversary of our ‘triumph’ of 1947. 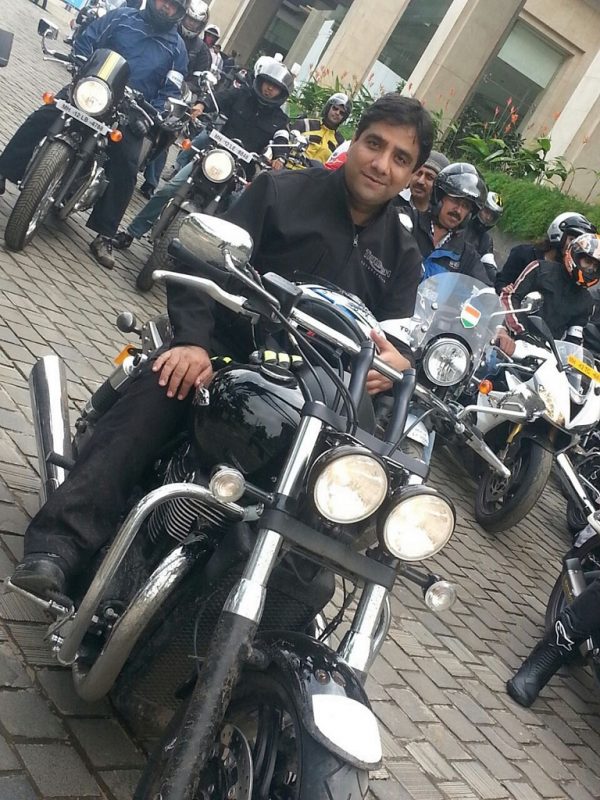 Solo and group riders in India have for long been celebrating the Independence Day by riding for solidarity and it’s heartening to see manufacturers like Harley-Davidson and Triumph joining the brigade.