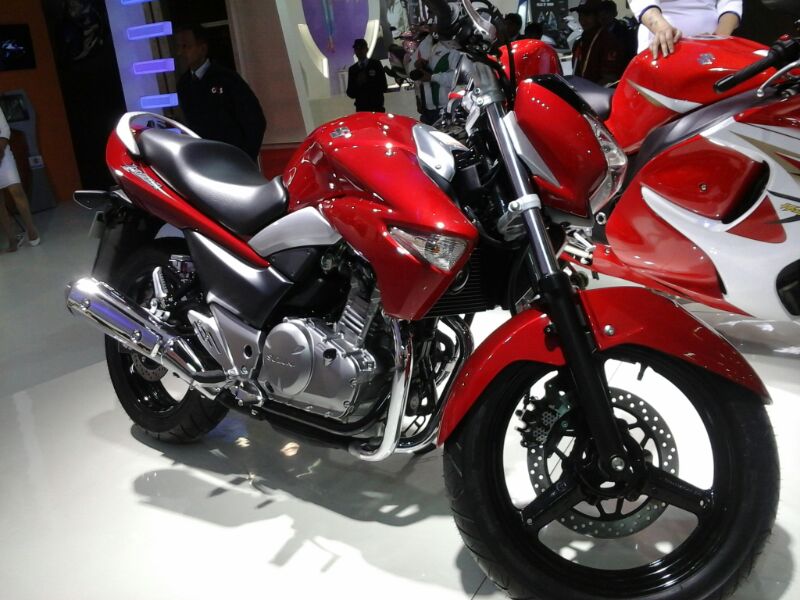 Suzuki Inazuma has recently had a massive price cut of 1 Lakh in India thanks to the extra high demand (read: just three units sold since April) of the bike which has not managed to win a lot of interests. 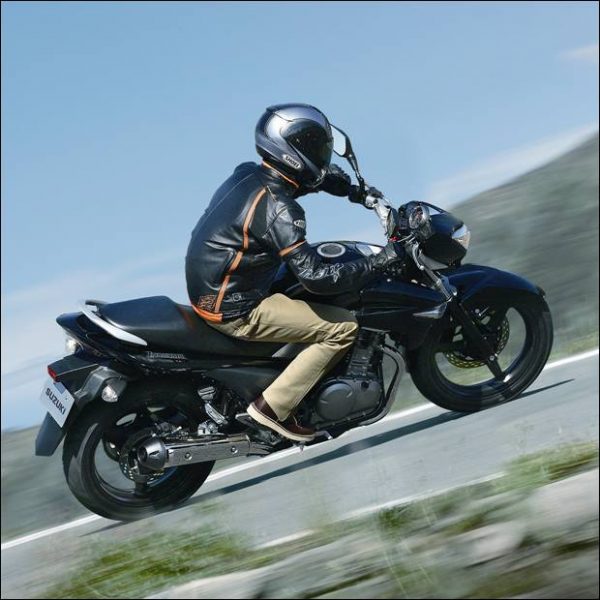 With a lot of bikers venting out their disappointment at the insane pricing of Inazuma, it would be interesting to see how would the recent price cut help the bike’s prospects.

Meanwhile, Indonesia, which is experiencing some of its best days in the quarter litre motorcycle segment has also seen a price slash on Inazuma. Indonesia has recently seen the launch of the mighty Yamaha R25 which has completely shaken up the segment and forced a lot of manufacturers to hit the drawing boards. The easiest way to do that is obviously reduce the price tag (though the real way would be to improve their products and make them competitive). Honda was the first to do that with their facelifted 29PS CBR 250R. 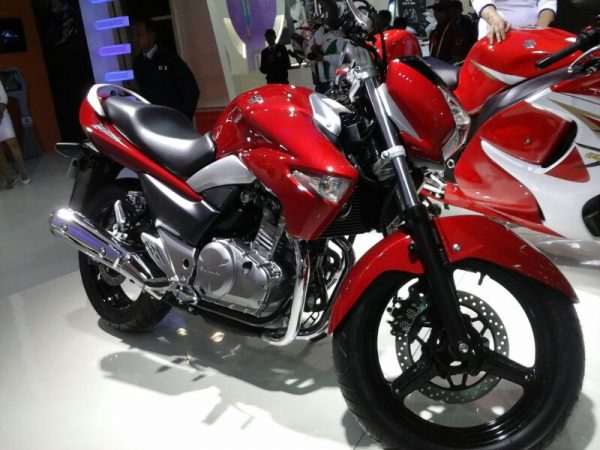 According to Iwanbanaran.com, Inazuma is now being offered with a cashback of 10 million Indonesian Rupiah (about Rs 50,000). Interestingly this seems to be a dealers discount and not a manufacturer initiated plan as per the report. The motorcycle will now cost 36 million Indonesian Rupiah (Rs 1.79 lakhs). The cash back is also applicable to the customers who bought the motorcycle in 2013.

Suzuki, for some reason doesn’t share the official power and torque figures of the bike but there is nothing really interesting to know about them. The 250cc twin produces about 26 horses and 22Nm of torque and yes, as you have guessed it, it is one of the most underpowered twin cylinder quarter liters available the world over.