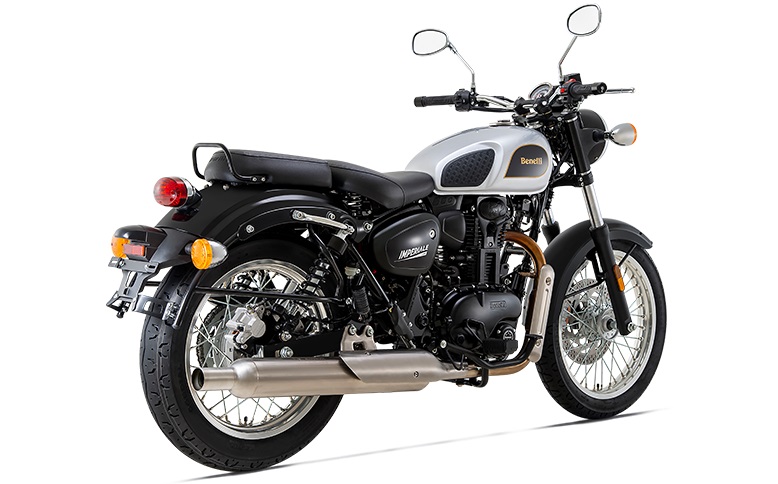 Like it generally is the case with classic motorcycles, Benelli has’t made a lot of changes in its 2020 Imperiale 400 which was launched just a few days back in India. It becomes the first motorcycle in Benelli’s domestic portfolio to become Bharat Stage 6 compliant and hence, eligible for sale.

Let us quickly list the three spec changes that we can notice in the new Imperiale.

Rest of the stuff appears to be very similar to the outgoing model on the website, including the road ready weight of 205 kilos. It continues to be offered in three colors of red, black and silver.

Fuel economy of the motorcycle is also listed at 3.2 liter per 100 km or 31.25 km for every liter in Indian speak.