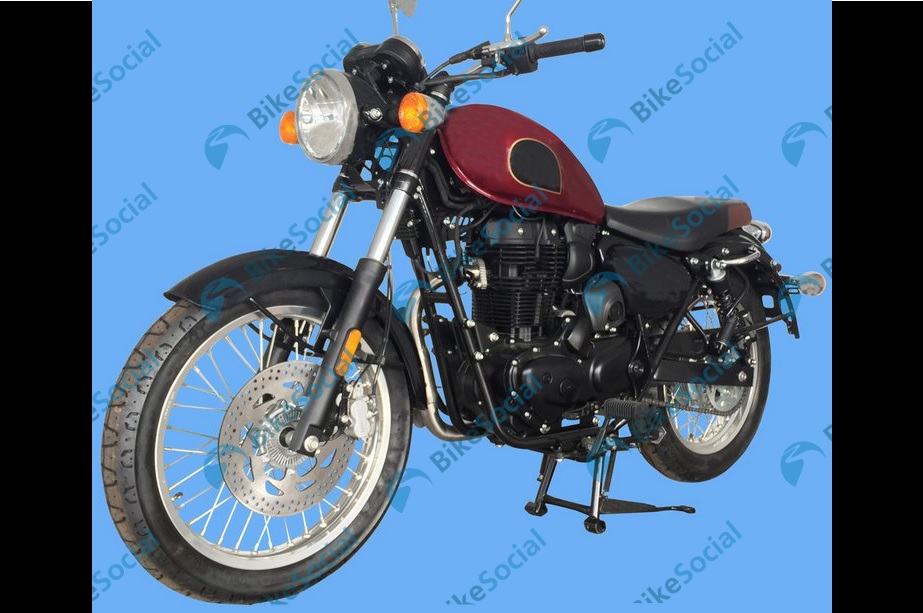 Upcoming Benelli Imperiale 530 will be the elder sibling of the 400 that we have in India. A more powerful version appears to be a nice idea..

Under its new owner Qianjiang Group, Benelli is working on a host of new mid capacity motorcycles for various markets across the world. In line is a bigger Imperiale as well.

According to a latest update, the upcoming Imperiale 530 has been revealed in a new patent. The retro cruiser looks extremely similar to the Imperiale 400 that India has recently received. It has been patented under the codename ‘BJ500’, however, it is expected to house a capacity of near 530 cc.

This is a build-up of the earlier report when Benelli India’s MD, Vikas Jhabakh revealed that the company was working on new 5-6 iterations on the Imperiale platform. Here is what he exactly said,

Imperiale 400 will definitely not be our last product in the segment. We are doing a couple of iterations of this product and various other engine sizes: bigger and smaller. On the R&D front, we’re working on 5 to 6 different products right now. How many we will bring to India will be based on the market feedback for different products,

In terms of changes with the 400, this new Imperiale 530 is seen with a one-piece, dual-tone seat and there is no grab rail visible in this pic. Rest of the parts and the design appear to be very similar to the 400cc model.

According to a leaked product timeline snapshot, the Imperiale 530 has been planned for July this year, however, it may get deferred by a few months because of this COVID-19 pandemic that has plagued the world. There is a big possibility of it coming to India sometime later as it may be placed as a more powerful alternate against the current 21 bhp model.